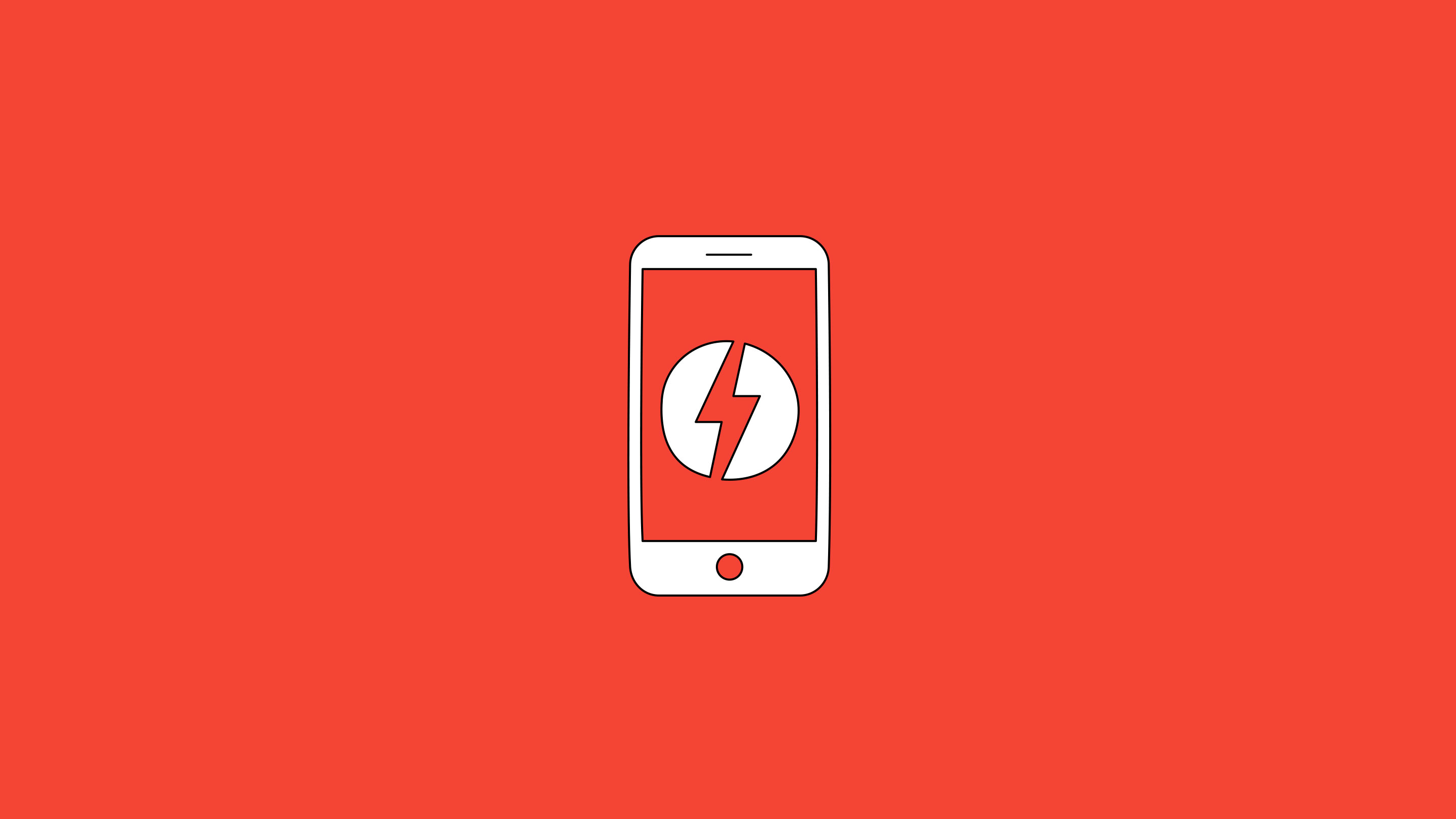 Regardless of the kind of business you run, ensuring that your ranking on Google is in good standing is always important.

But now, more than ever, making sure that the speed in which users can access and use your website from mobile devices is also paramount to your business’s success. So, what exactly is AMP?

AMP stands for Accelerated Mobile Pages, a Google project that was first launched back in October 2015, and is working towards positively affecting all organic searches. Acting as a lightweight version of your website, the main aim of AMP is to speed up the web user experience, and to rid slow mobile browsing altogether – it’s time to wave goodbye to the dreaded loading circle.

Google began to notice that 40% of its users were losing interest in slow sites – and who can blame them? Not long after this realisation, Google had put into place the first version of AMP, which specifically targeted publishers, such as national news websites and blogs. The introduction of AMP meant that even more readers were able to access content instantly from their mobile devices, which is perfect for those on the go.

Although Google have shared that they won’t being taking AMP into consideration when it comes to ranking, they do take mobile performance and speed seriously. That’s why it’s looking to be vital for e-commerce websites to invest in AMP, as it’s likely to improve sales through an improved user experience. Just think – if a site takes ages to load, are you likely to order whilst on your mobile?

Google have already began highlighting their AMP sites with a blue lightning bolt, which appears during Google searches. This ensures that all users are able to spot the faster mobile sites whilst they’re out and about – making it more important than ever to stand out on Google. Plus, with an around 150 million AMP pages already live, and with an additional 4 million expected to be added every week, the future looks like AMP. 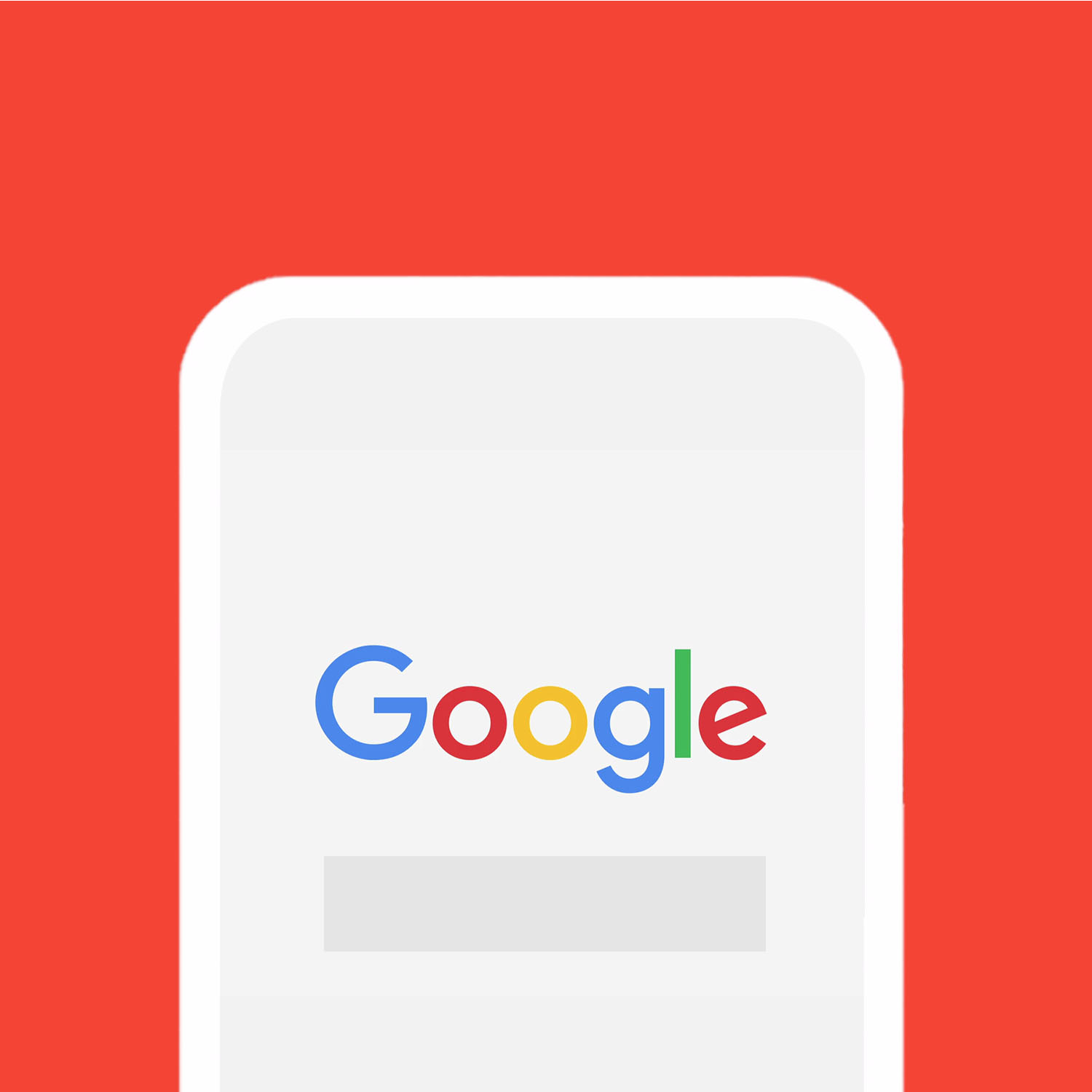 Google’s mobile algorithm will be in place as of July 2022: Are you prepared? 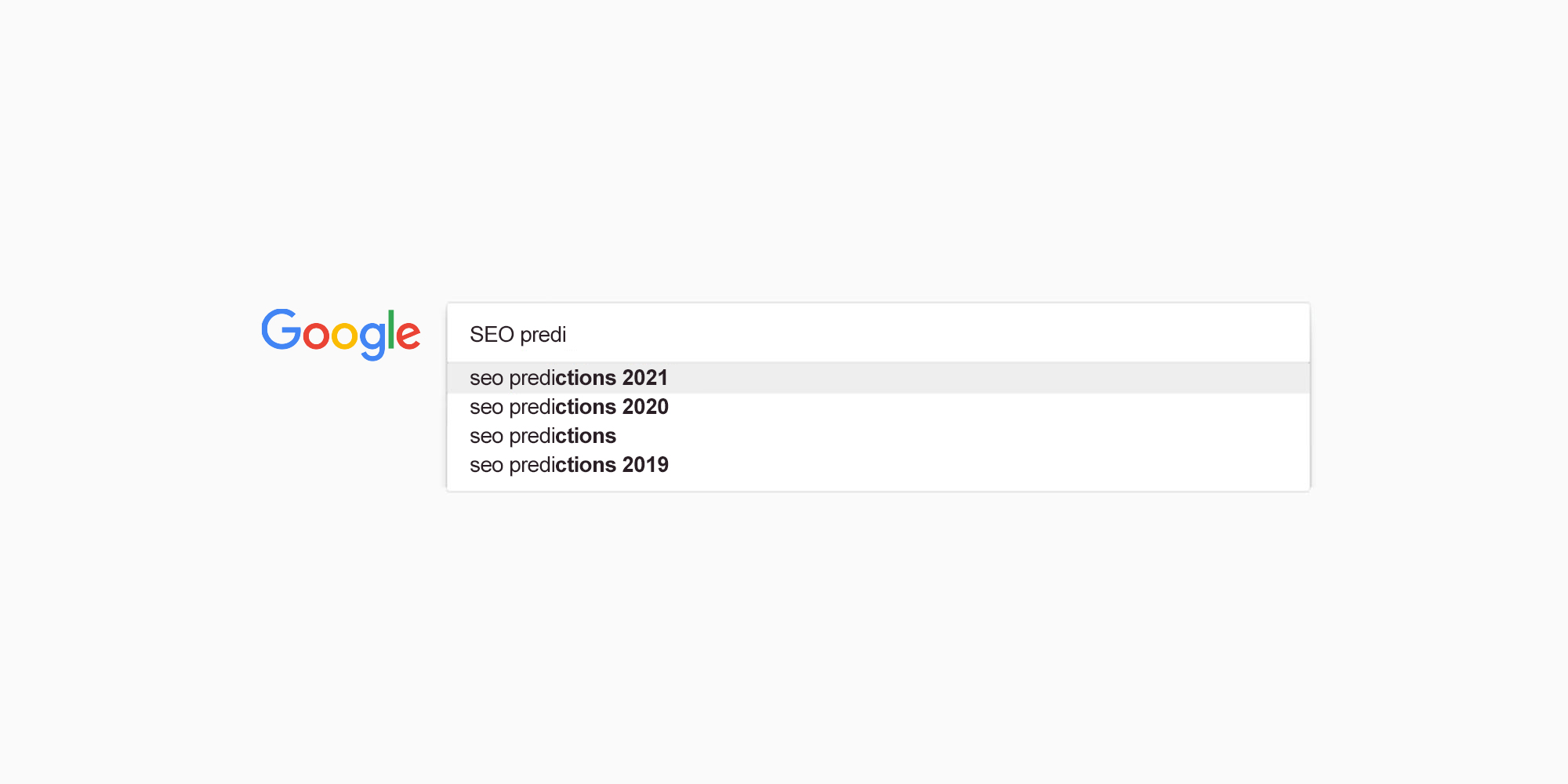 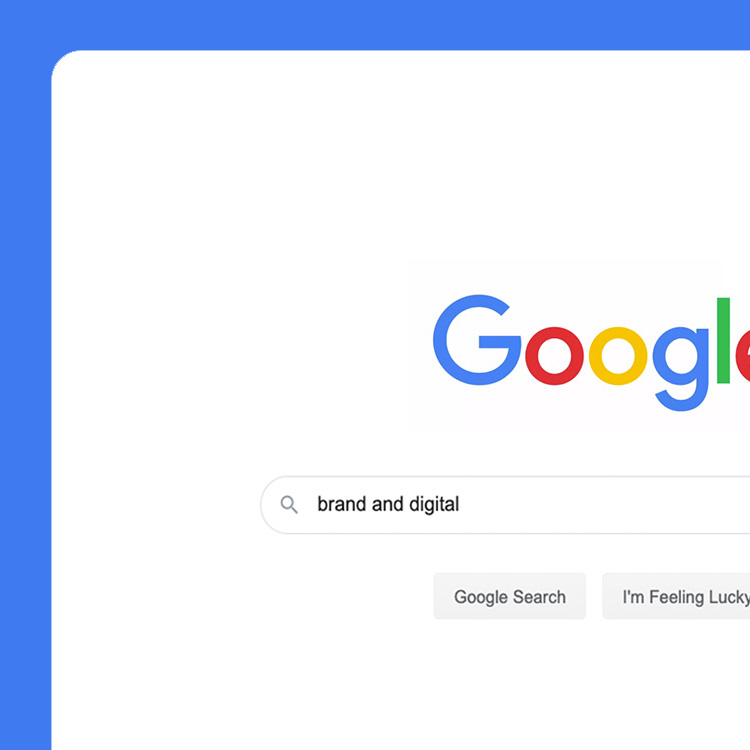 What’s the importance of brand and digital strategy for SEO?