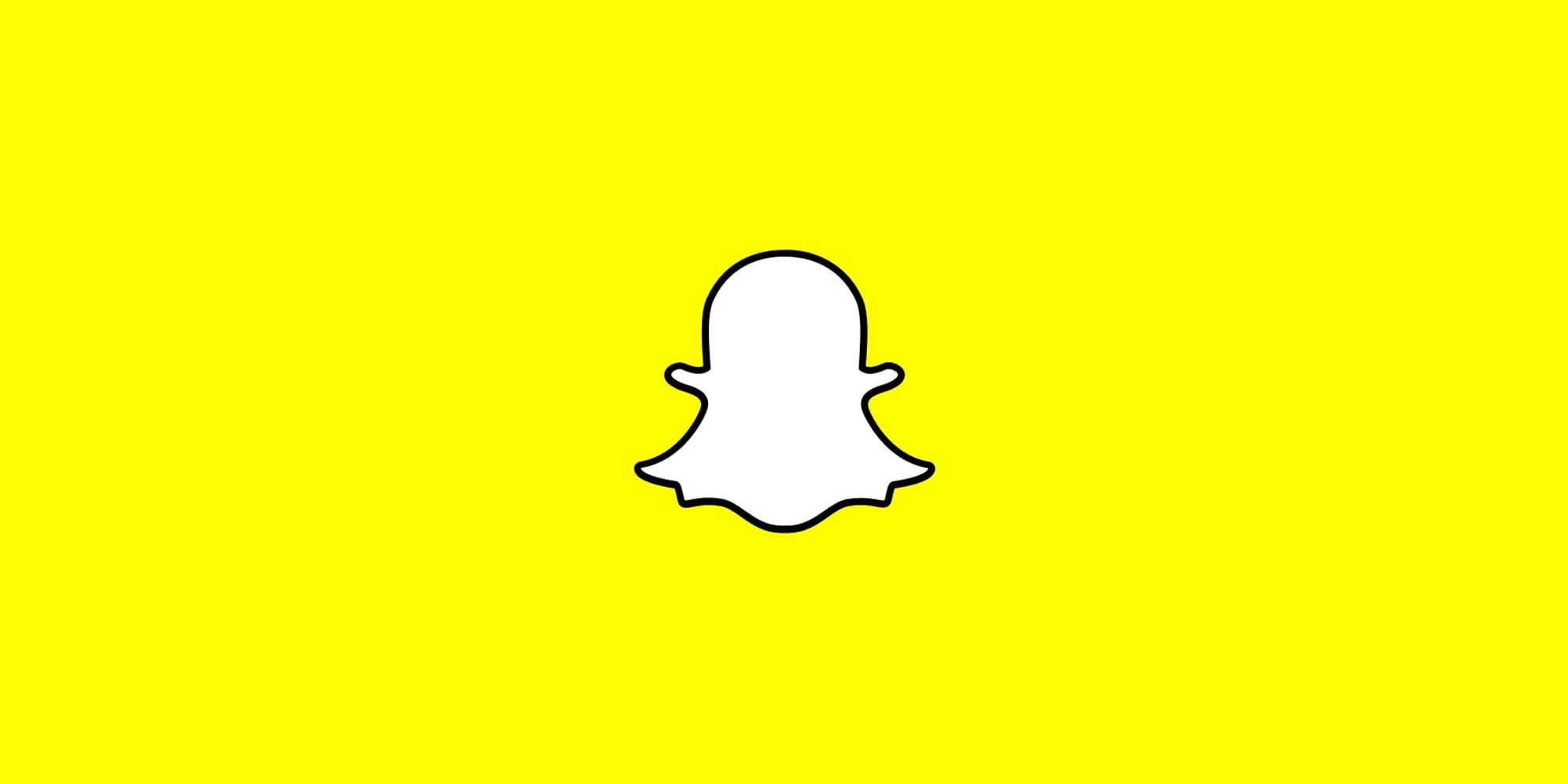 Snapchat is a chat app that allows you to share funny photos, videos and brief sentiments with your friends.

For millennials, Snapchat is a daily occurrence – whether that’s because their friend’s just Snapped them a funny photo, or because they’re capturing a video to share on their ‘Live Story’, there’s no separating them from this ever-growing app.

But there’s a new friendship in town, and that’s one between Snapchat and advertisers. More and more advertisers are utilising the nifty lenses available on Snapchat to advertise anything and everything, from films to chocolate bars and more recently, football matches. We’re fascinated by this new take on modern advertising, and have decided to explore why it’s so popular, how it’s become such a success, and what the future holds for Snapchat.

Advertisers and Snapchat sitting in a tree…

So where did this love between Advertisers and Snapchat come from? Well, when it comes to ads – everywhere has become a little saturated. Yeah, you might be able to get a lot of ad placements online, but are they of the best quality and will they really be noticed? Probably not. That’s where Snapchat really comes in as the knight in shining armour. With their lense advertising, they only allow one or two sponsored lenses a day, so not only will your competition be slimmer, you’ll get more air time too.

Why is it such a success?

The greatest thing about Snapchat’s lense ads is that they’re entirely opt-in and do not disrupt the user’s experience. So in the case that the user does not want to access the sponsored lense, they can simply swipe past onto the others. However, most people don’t even recognise the lenses as ads, and willingly send photos of their ad-covered faces to their friends on a daily basis.

In the 2013 Pew Research Study on online security and privacy, when asked what people avoided most while online, they answered hackers and criminals, swiftly followed by advertisers. Snapchat is renowned for being careful about the data it has access to, and the data it shares, and that’s why sponsored lenses never ask for any information from your users. Maybe this is why it’s such a success – people feel safe using it.

What does the future hold?

Although it’s still early days for sponsored Snapchat lenses, past campaigns have proven to be huge successes. Earlier this year, for example, Taco Bell received a whopping 244 million views in just one day during their sponsored lense takeover in the US. That’s an incredible amount of impressions, and something that’s definitely caught the eye of businesses here in the UK.

Moving forward, Snapchat are looking to improve their ad targeting, by observing users’ interests through the Snapchat Discover portal, or articles they’ve read. In this sense, they’re directly competing with the likes of Facebook, Twitter and Instagram, but in a more native and slick way.

With such impressive stats behind Snapchat’s recent campaigns, it’s no surprise that advertisers have fallen for this medium. However, it’s also important to recognise that only certain brands will benefit from Snapchat’s style, and with our guidance and wealth of knowledge you’ll be able to create a strategy that works for your business. 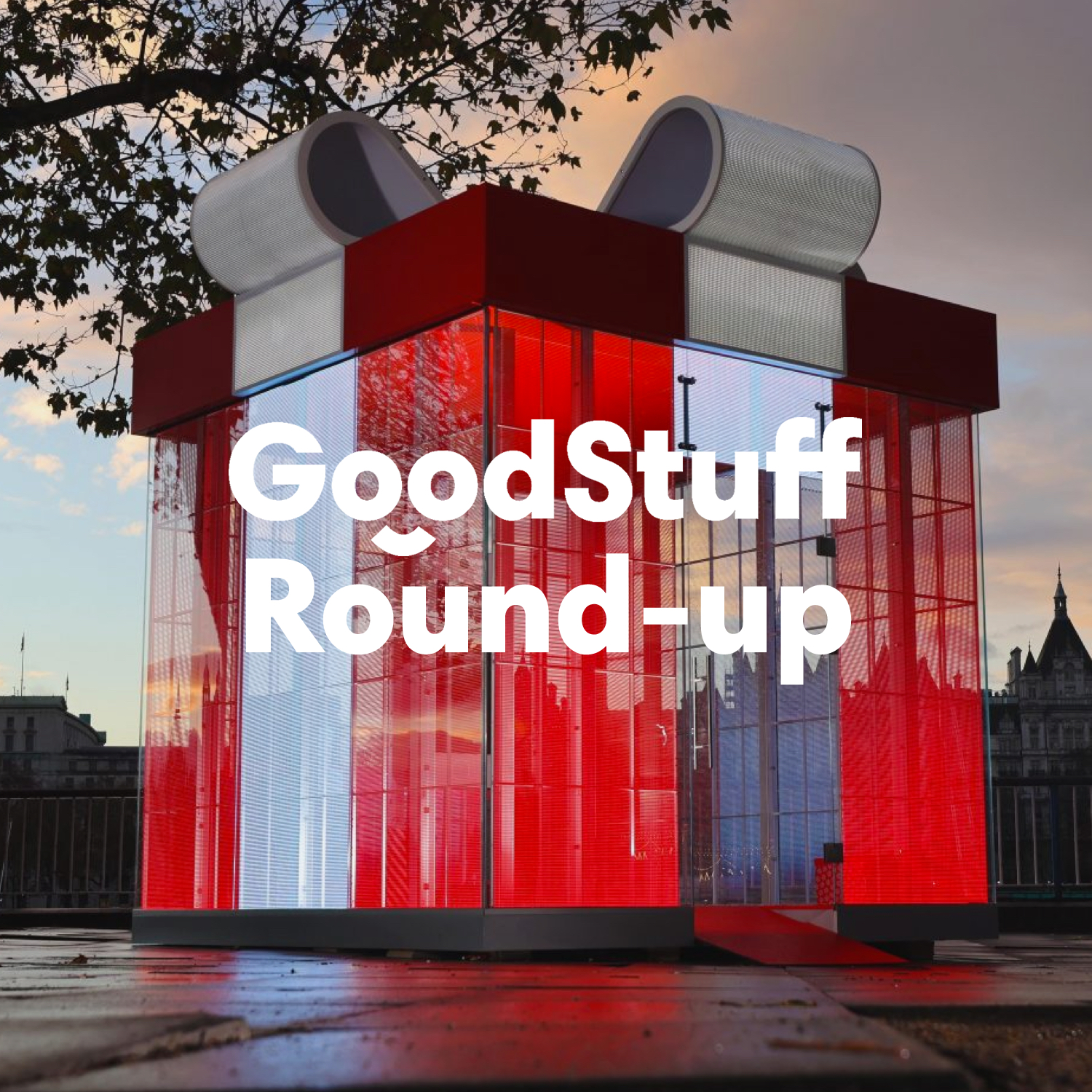 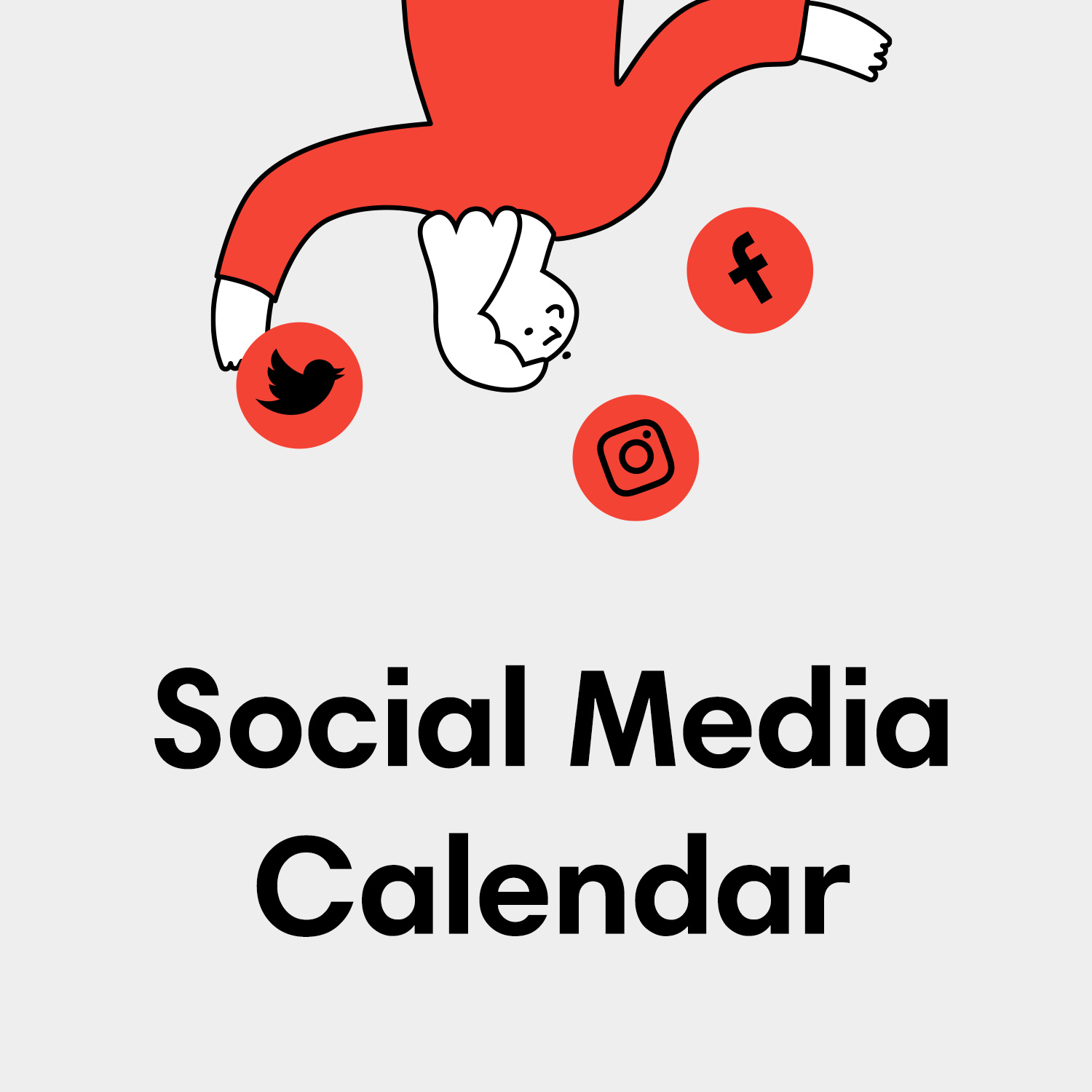 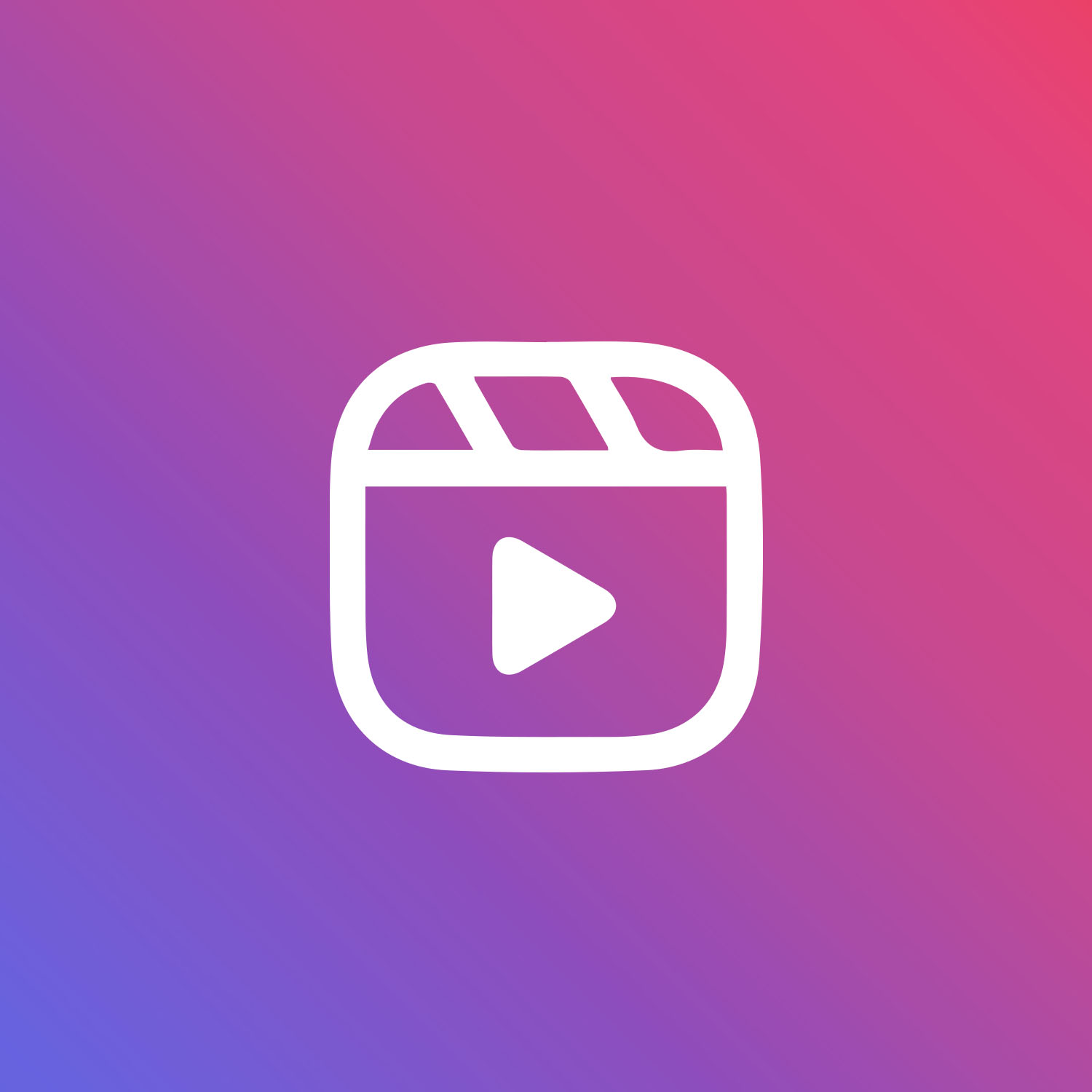