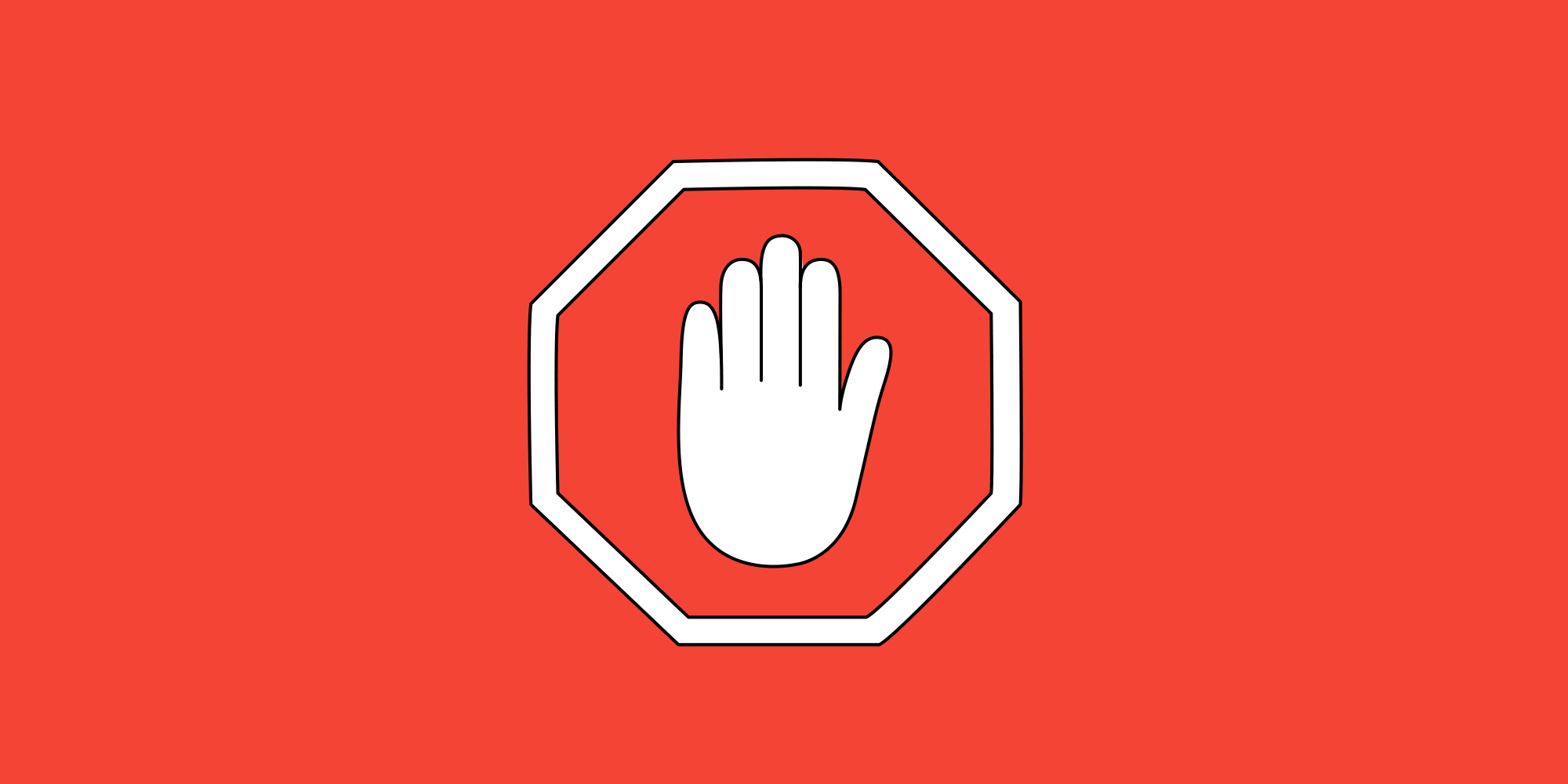 Recently, the world of advertising has taken a hit from ad-blocking software, a technology used by savvy users to completely avoid desktop and mobile ads.

In the UK alone, 15% of the population are already using the software, which some publishers are seeing as theft of revenue. It’s all getting a bit heavy, but there’s also been word of a peace-maker, in the form of the IAB (Interactive Advertising Bureau).

Online ads have been around since 2000, so what’s changed?

Online users have become incredibly savvy, but also really frustrated. It’s recently got to the point where ads are so poorly integrated, that they’re interrupting the user’s experience. So, is it really a surprise that ad-blocking is becoming increasingly popular?

Ad-blocking supposedly costs companies around £21.8 billion in annual earnings, so we can understand why so many are annoyed. Publishers and advertisers want their heavily invested message to be seen and heard, not completely avoided.
But, many argue that the problem isn’t ad blocking, but the lack of understanding around what it represents.

What’s being done to help?

To mend bridges between users and advertisers, the IAB is introducing a new set of ad principles called LEAN. LEAN stands for: light, encrypted, ad-choice, non-interruptive, meaning the overall user experience of ads will be greatly improved.

The aim of LEAN is to ensure all ads are relevant, high quality and better integrated. The IAB aims to reduce ad targeting and the trust gap between advertiser and user. So, will there be any need for ad-blocking in the future?

Ad-blocking is obviously a big issue for publishers and advertisers, but it’s apparent it’s not the software we need to change. Better ad guidelines, such as LEAN, are required, so that when users explore the web on their desktop, or read an article on the mobile, the ads they encounter are not obtrusive. We want to excite and engage people, not annoy them, and we believe that IAB’s LEAN will put a stop to not only ad-blocking, but also poor advertising.

Interested in more industry insight and news? Keep your eyes peeled for even more fascinating articles courtesy of our team. 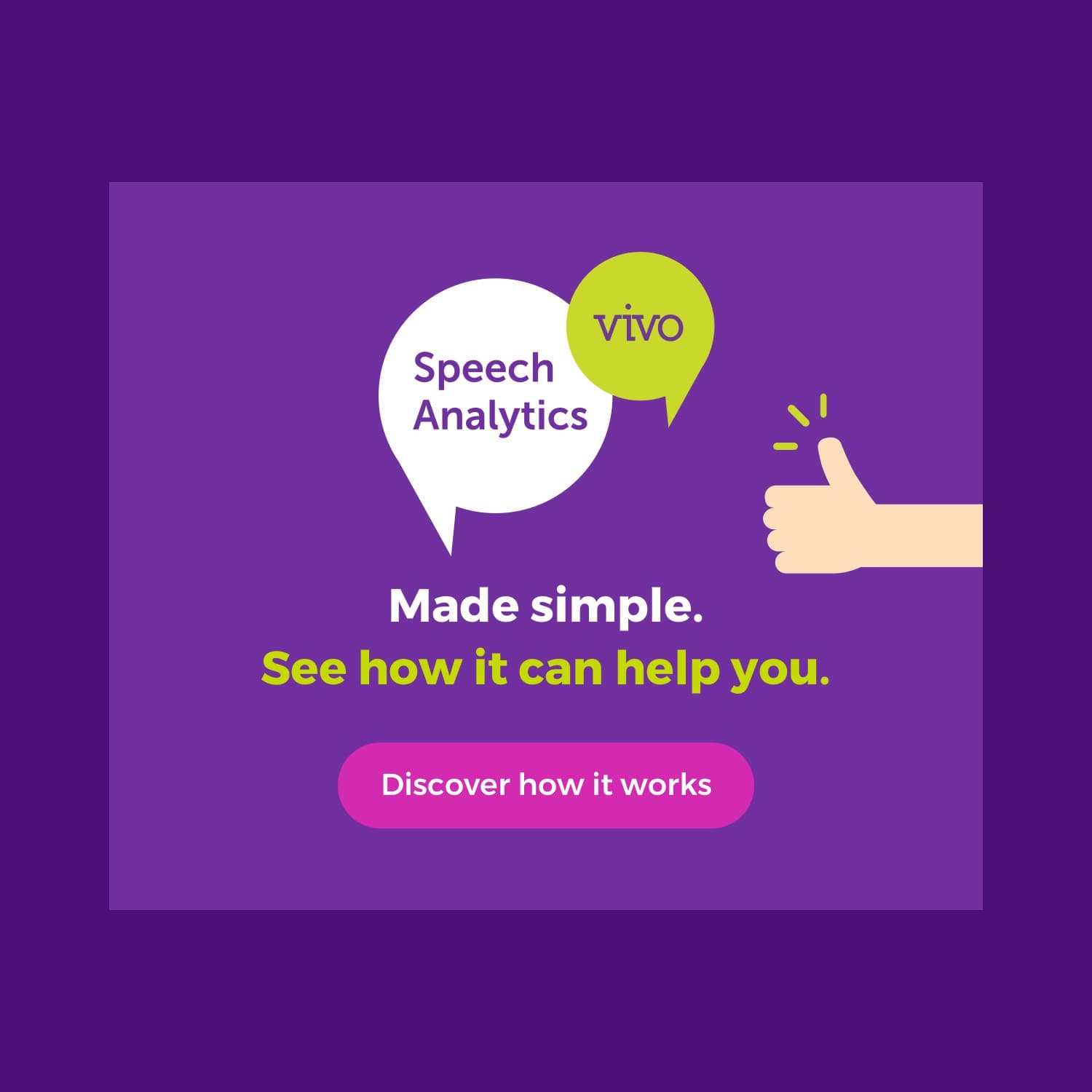 Online display advertising – have you tried it yet? 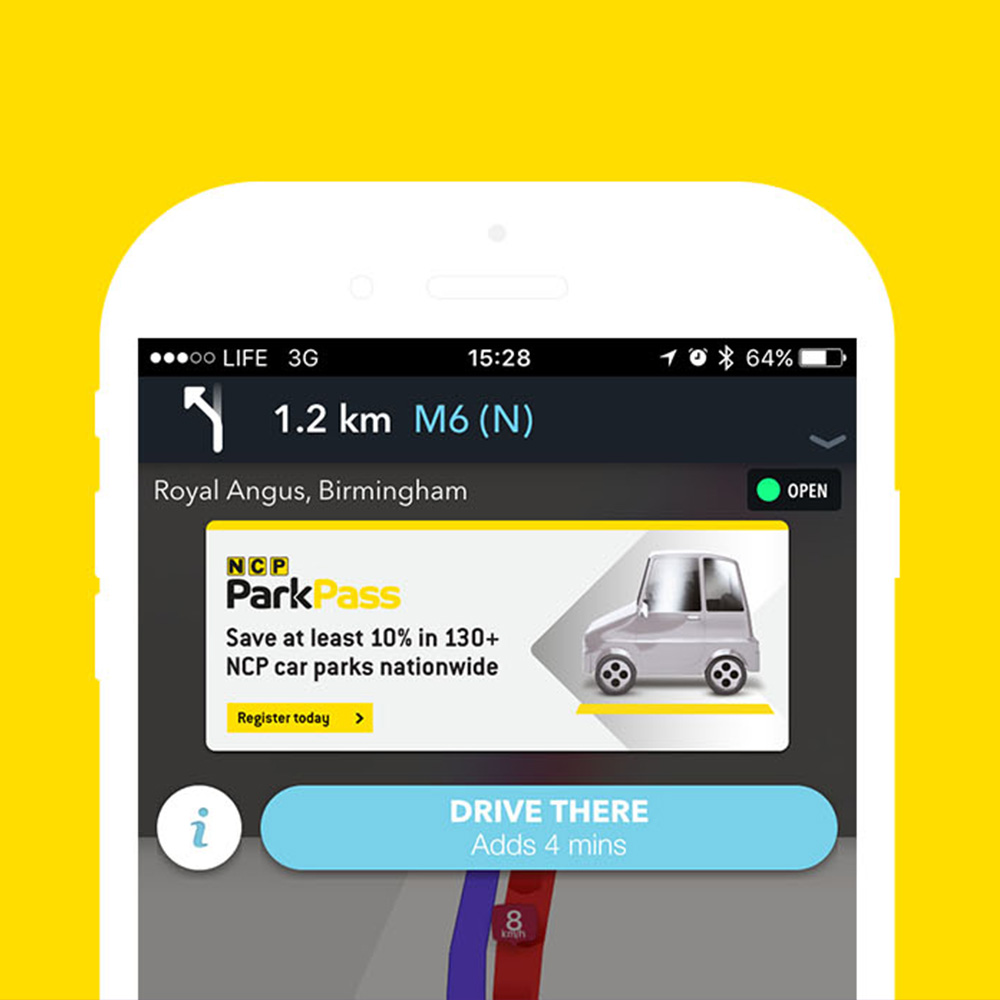 The Rise of Native Advertising 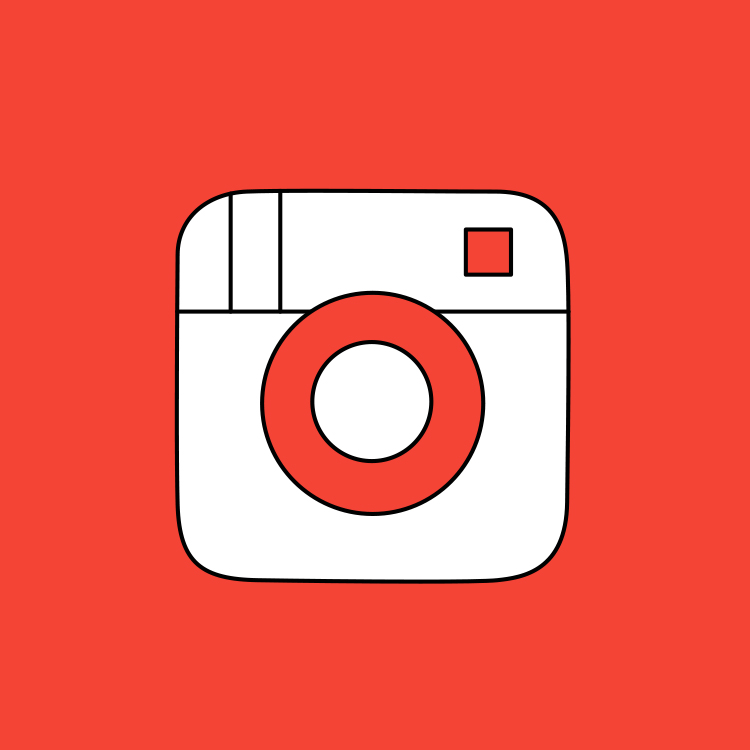