You may or may not have noticed, but throughout the last year big brands have been making logo changes.
A logo change is a big leap for a company, and if done well, it can bring new life to the brand and increase sales.

However, if the redesign is executed badly, it can be incredibly damaging.

Here we take a look at some of this year’s success stories, as well as past logo redesigns that didn’t quite work. 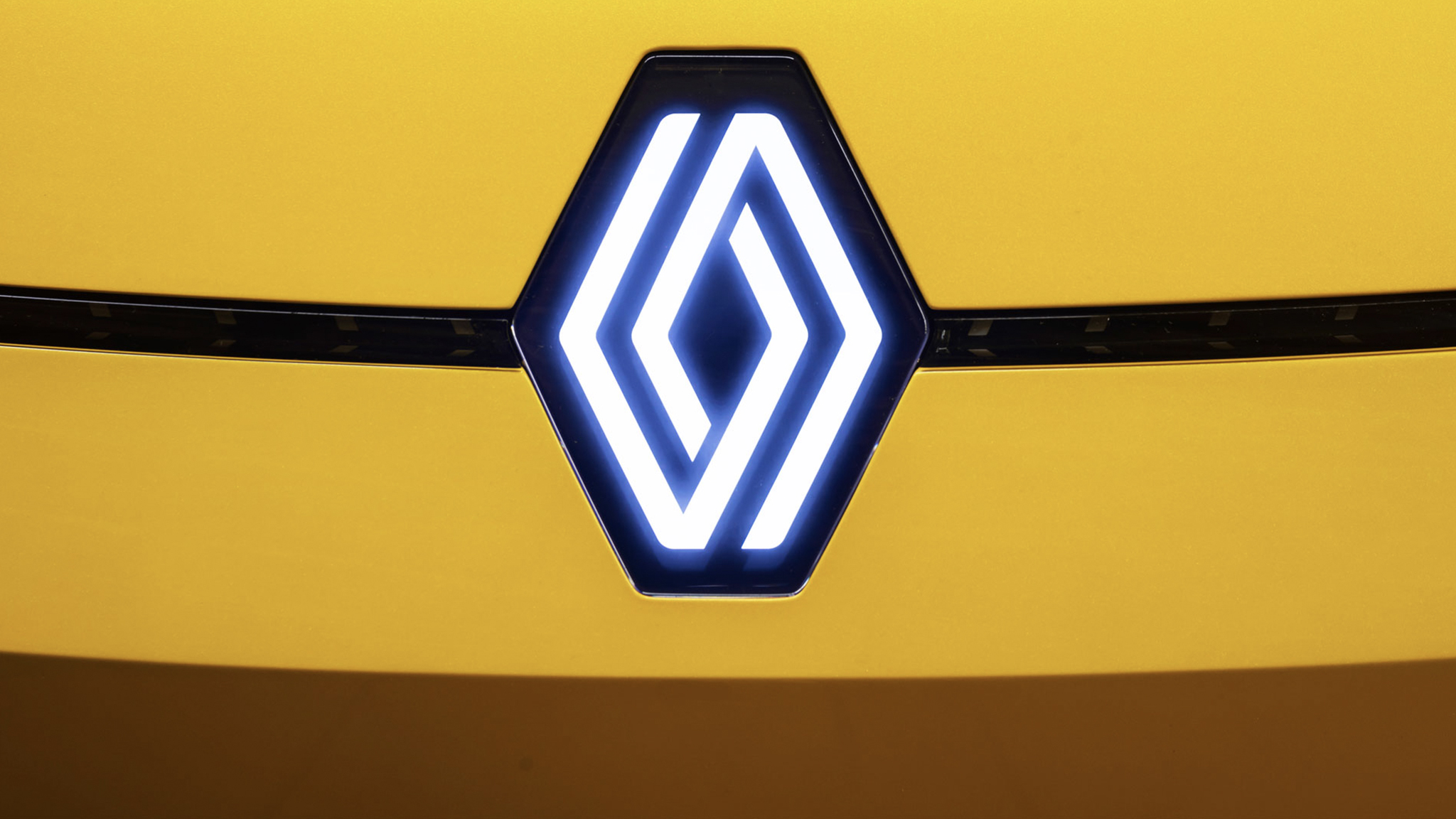 Renault has revealed a new geometric version of its diamond-shaped design which has been in use since the 1920s.

While the brand’s diamond logo has existed since 1925, the previous design had not changed significantly since 1992.

The new flat logo comprises two intertwining diamond shapes which can be animated for digital media and is described by the designers as “a simple geometric shape, with a strong, powerful identity.”

We think it’s a great logo redesign for the “electrified” automotive brand which is part of their ‘Renaulution’ strategy. 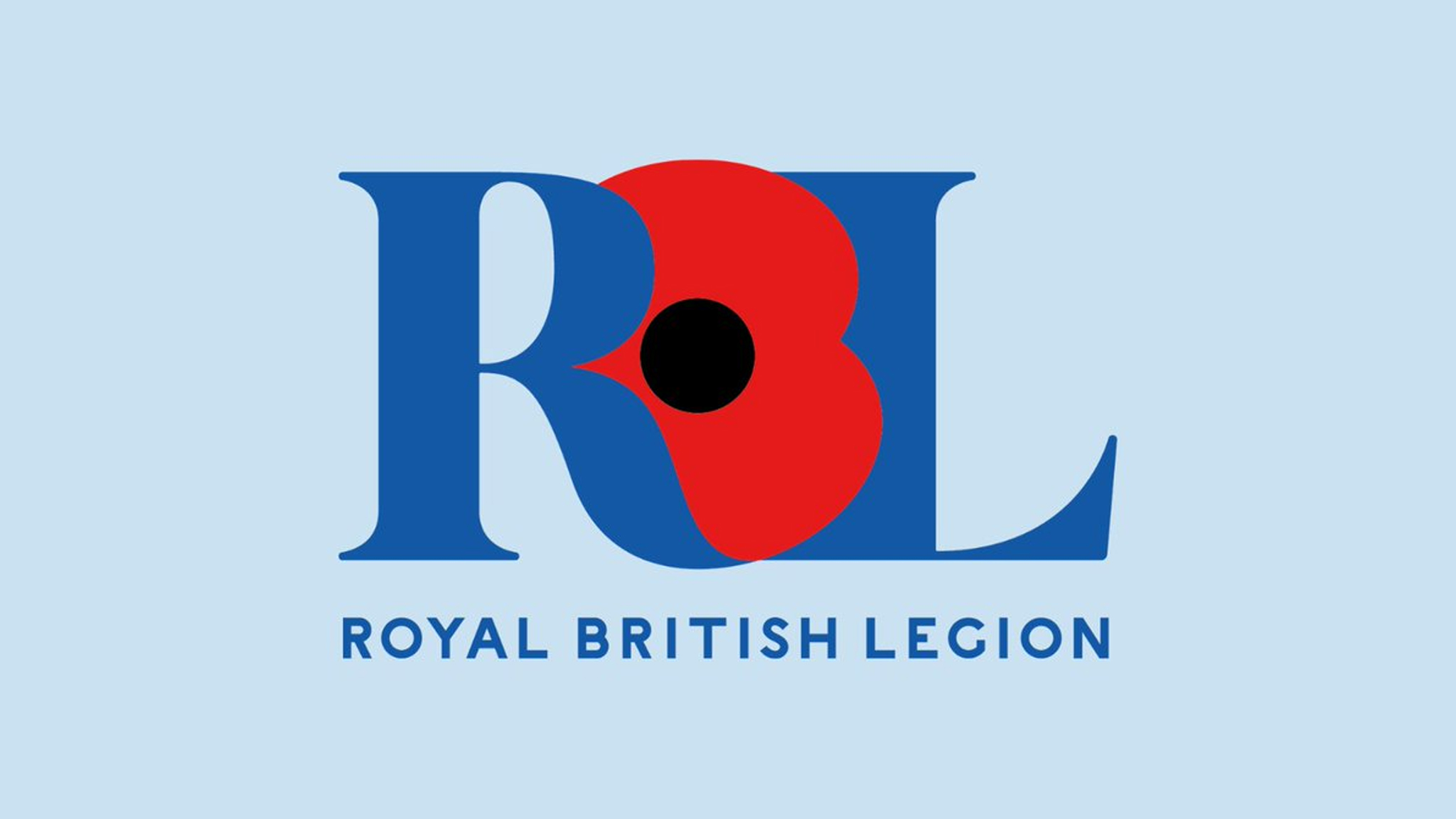 After nearly 30 years The Royal British Legion updated their logo. The organisation is a British charity which provides financial and emotional support to members and veterans of the British armed forces.

The new design retains the brand’s colour palette, and includes the brand’s initials. In place of a B is a poppy which has been rotated to resemble the shape.

However, the charity has come under scrutiny for the new logo change as Military veterans claim the new design was a ‘gross misuse’ of funds. 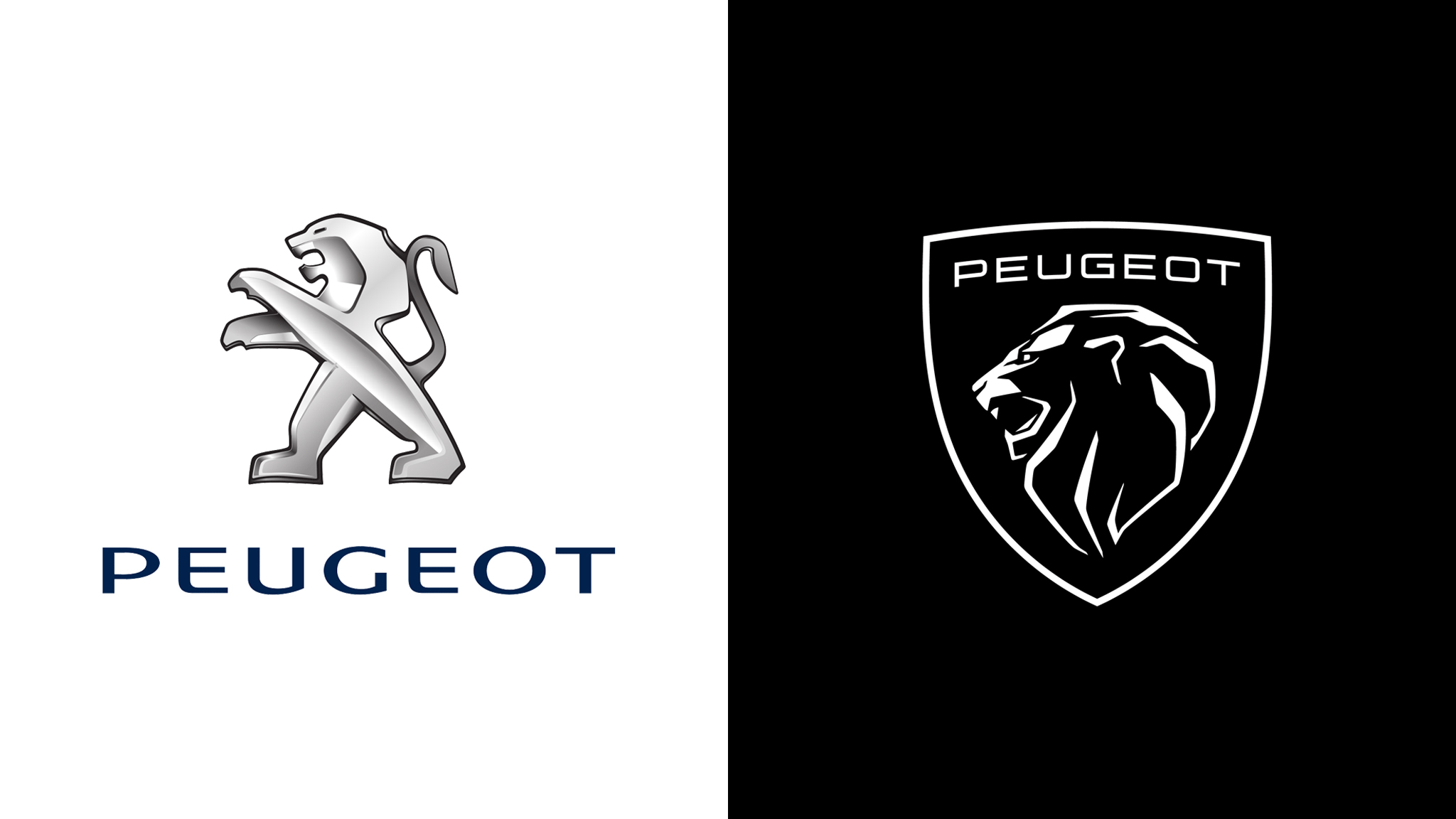 Another automotive brand to reveal a new logo design this year is Peugeot.

The new design, which recalls its logos from the 1960s, has been created to mark the brand’s “upmarket” growth following a decade of transformation.

According to Peugeot, the latest rebrand is “more streamlined, more qualitative and more elegant”.

The move was aimed to be an “upmarket” shift for the brand, pointing to its electrified range which includes the e-2008 SUV model.

Pfizer injects some life into its logo 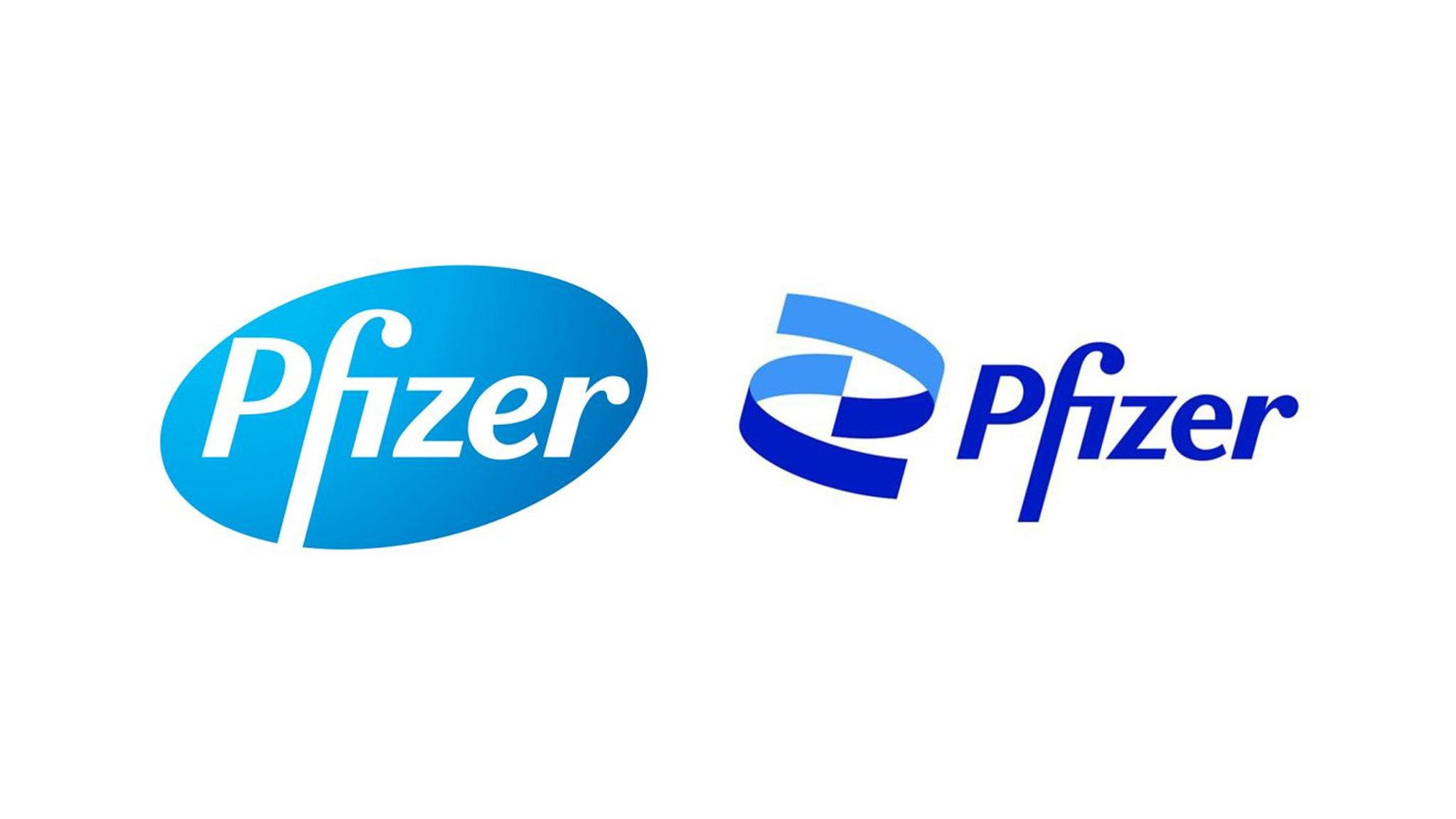 Had Pfizer launched its new logo 18 months ago, It’s unlikely to have been big news. But now, with the Covid19 vaccine, Pfizer is a much more well-known brand name.

The new logo features a double helix spiral, and marks the first major redesign for Pfizer in 70 years. The replacement of the pill with DNA is said to signify a shift from commerce to science.

Pfizer has also stripped its eight-colour palette down to a simplified, two-tone blue colour scheme.

Although it isn’t the most exciting rebrand we’ll see in 2021, Pfizer’s new look is simple yet effective.

A logo fit for a king 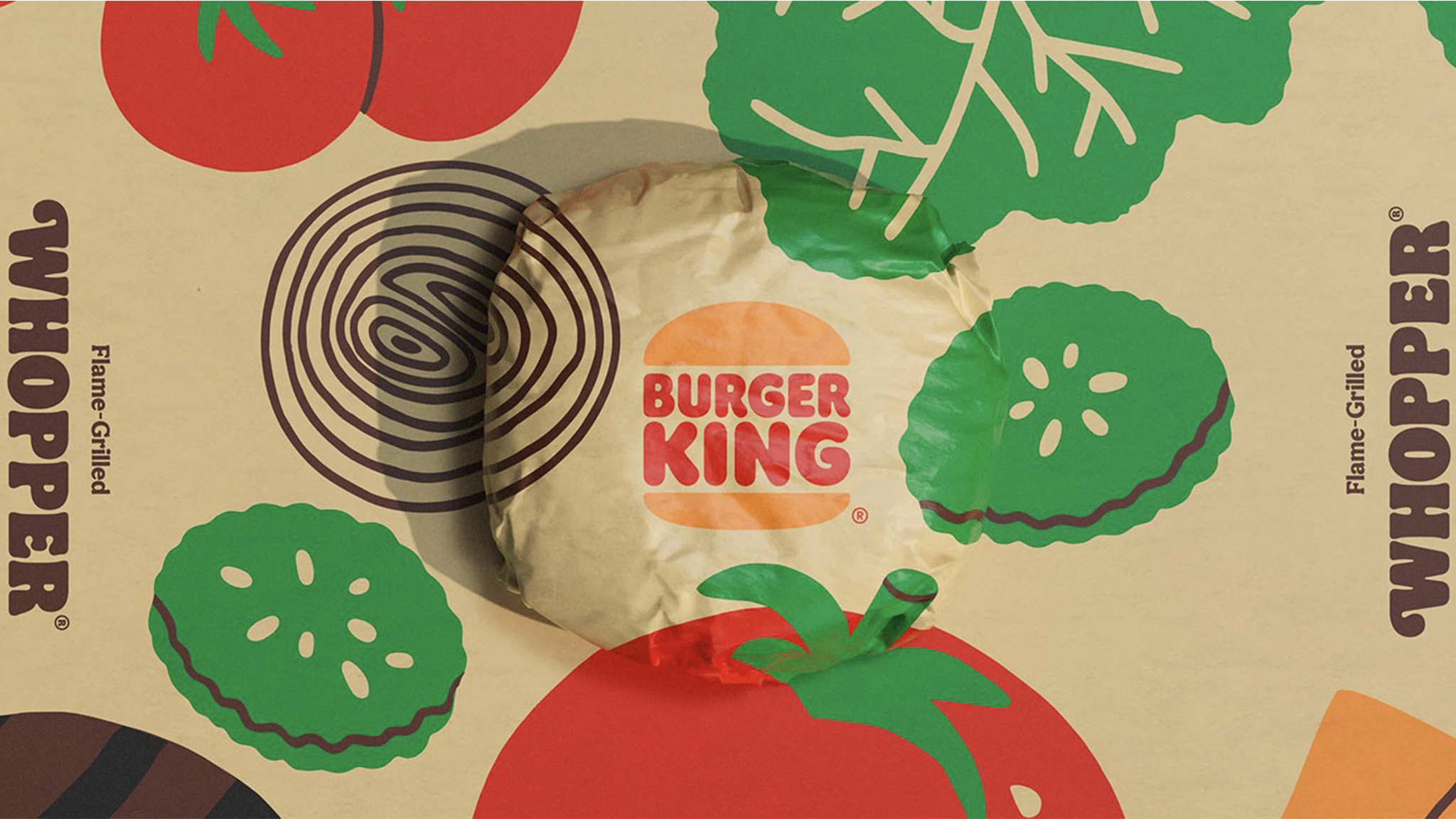 Rebranding for the first time in 20 years, Burger King unveiled a new logo and typeface at the beginning of the year.

Taking inspiration from previous designs, the new appearance closely resembles the logo used by the brand in the 1970s, 80s and 90s. The shapes of the letters are said to be inspired by the chain’s food, which the restaurant labels as “rounded, bold, yummy”.

Burger King has started rolling out its rebrand immediately and is aiming to overhaul all of its restaurants over the next few years.

Looking to refresh your brand?  As you can see, it’s imperative that companies get their branding and logos spot on everytime.

However, some brands can unfortunately get it very wrong.

So, if you’re looking to freshen up your brand, give us a call. 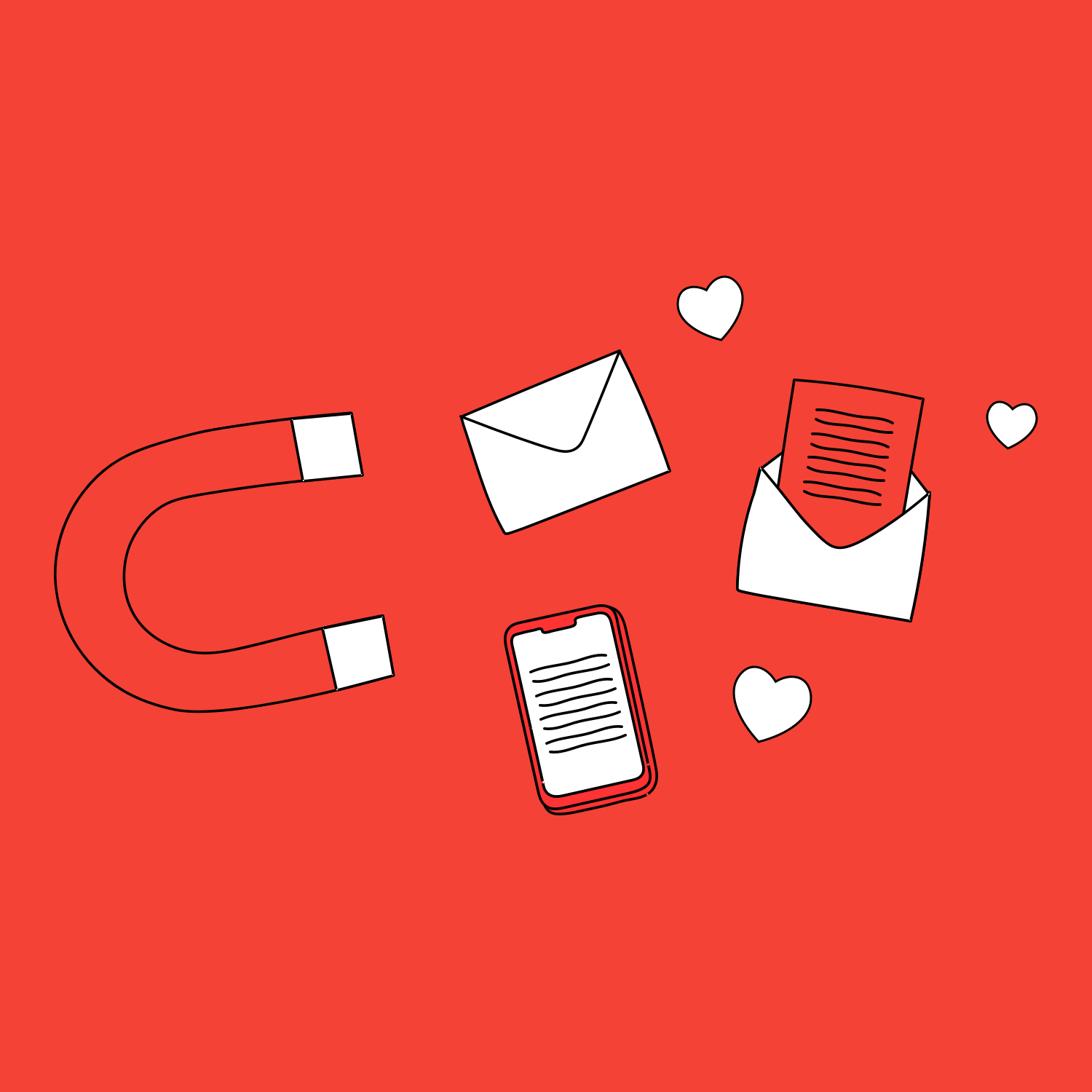 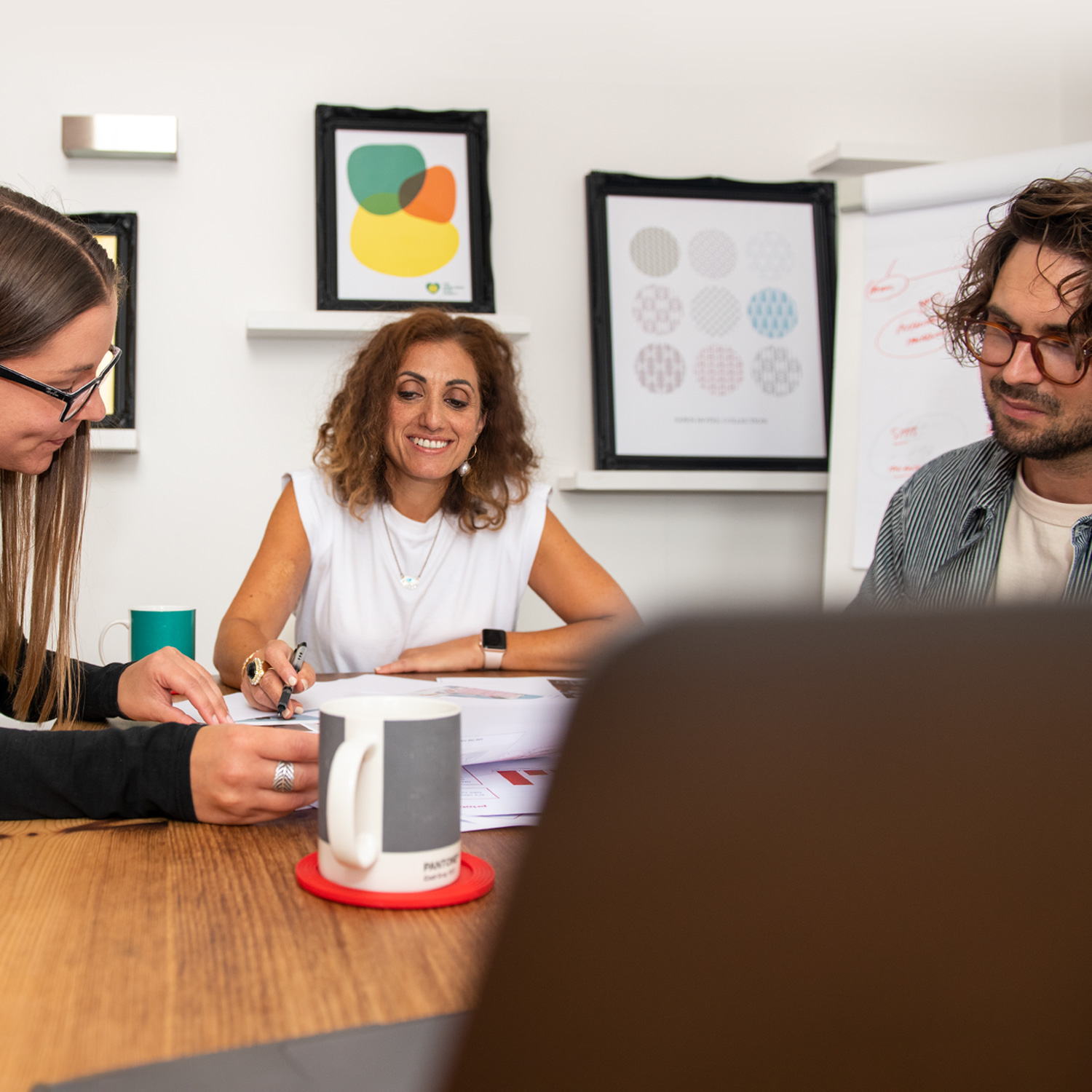 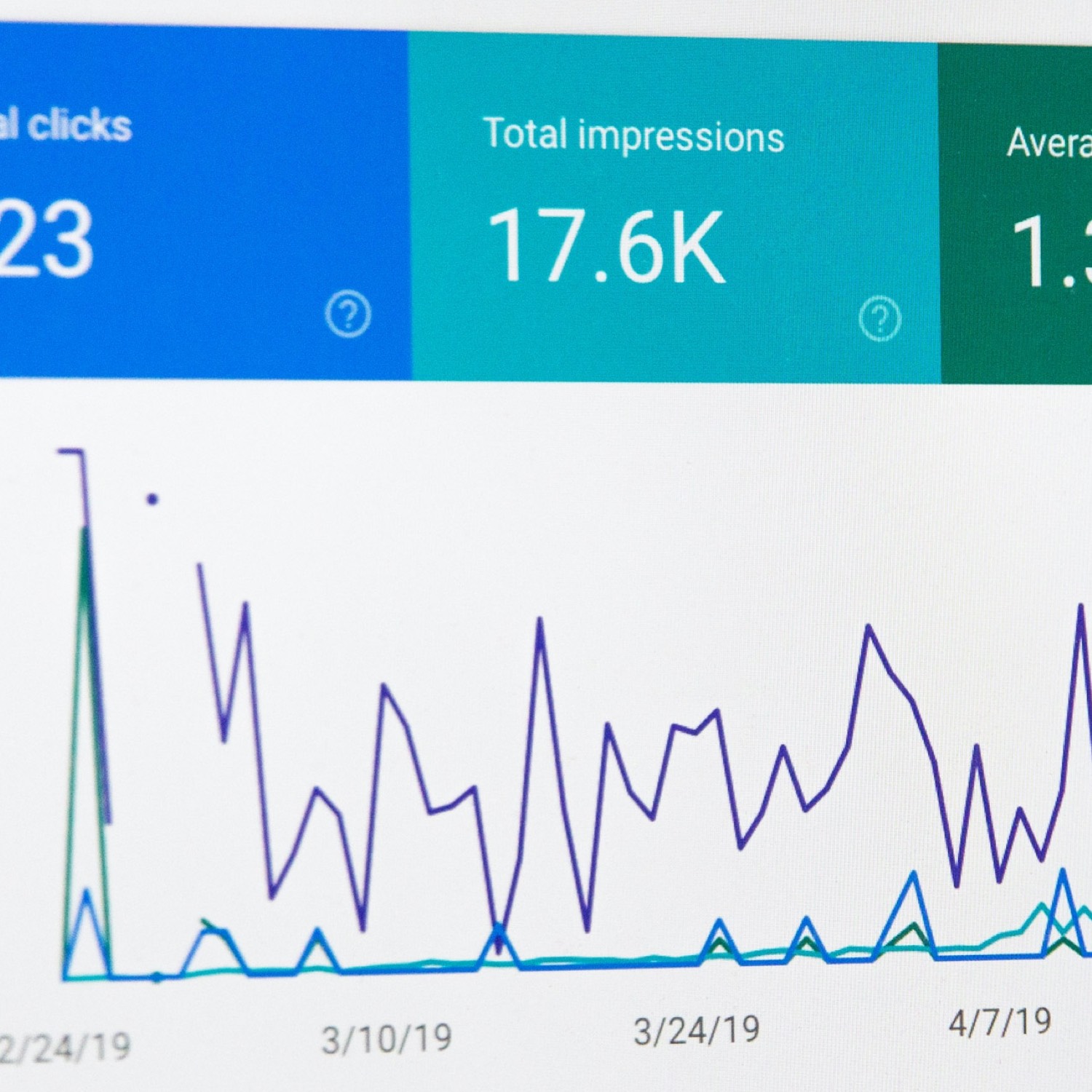