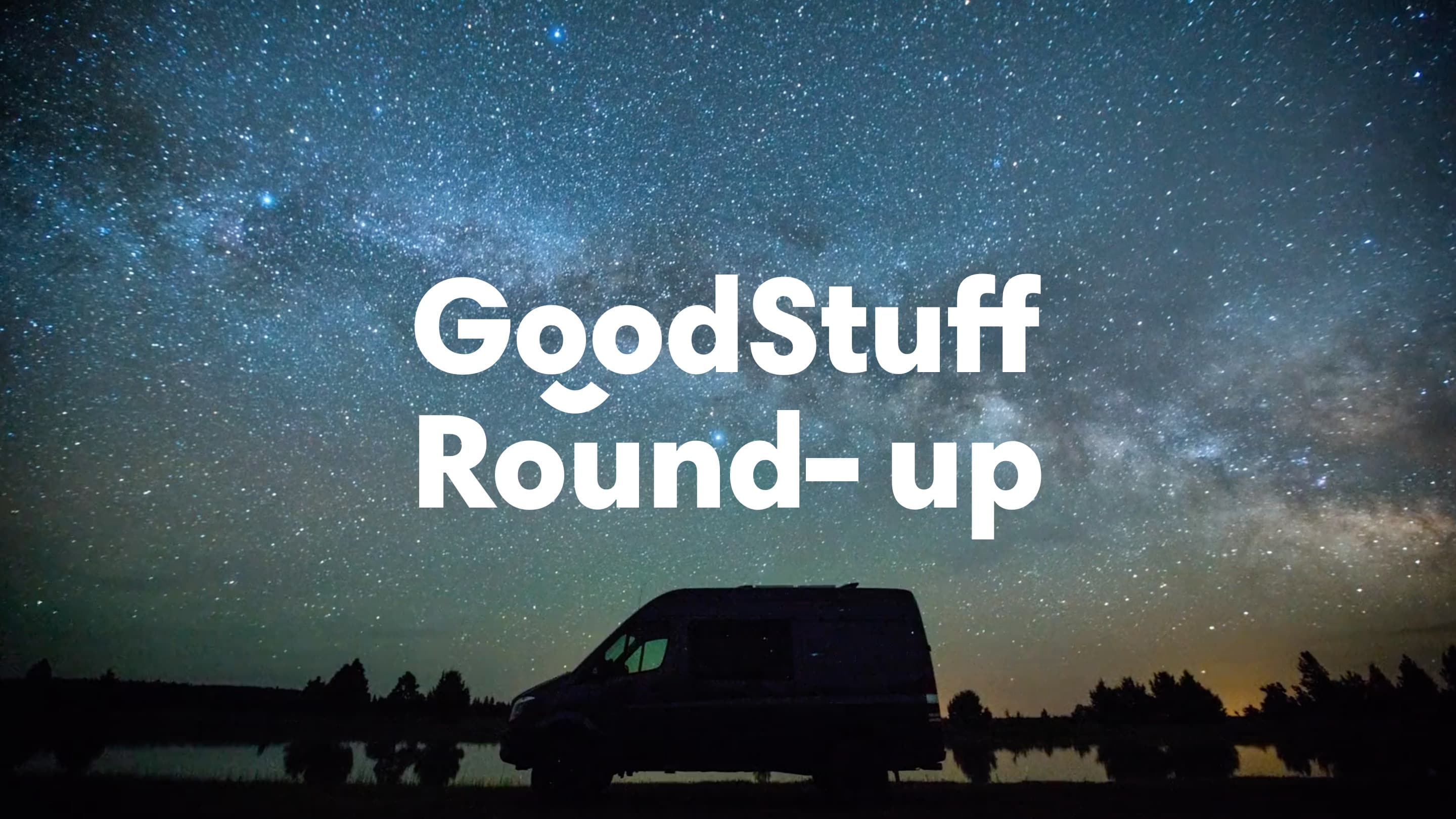 Join us for our October Good Stuff Round-up, as we take a closer look at a few of our favourite creative projects, campaigns and rebrands we’ve talked about over on our Facebook and Twitter during the last month… 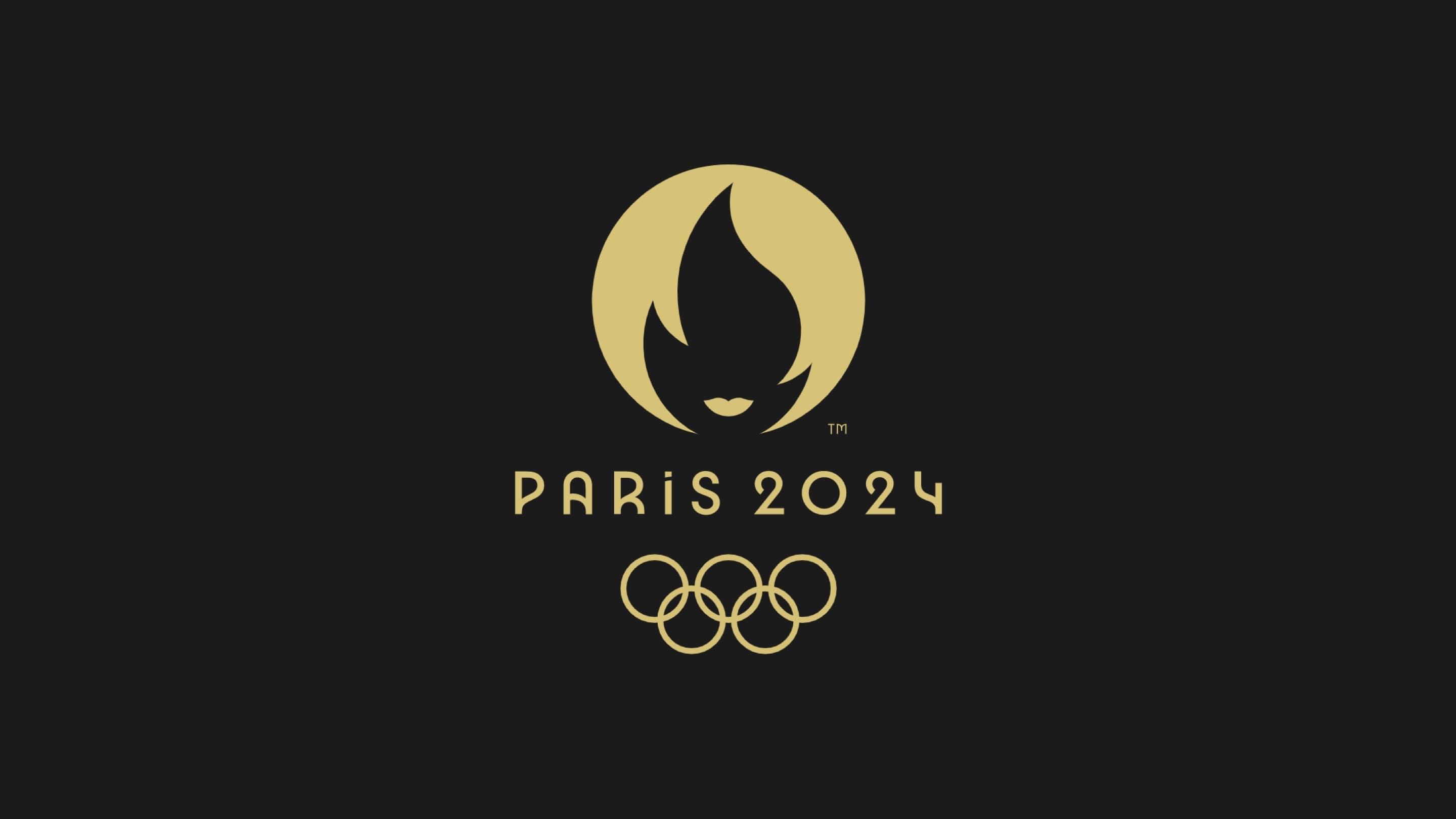 The new emblem for the Olympic and Paralympic Games in Paris 2024 was released in October, however the reception to the design has been quite mixed.

Using art deco lettering that pays homage to Paris staging the 1924 Games, the emblem design encompasses three elements. Looking closely you can depict a medal, a woman’s face and a flame at different times.

The Paris 2024 Chef Executive believes the new logo better demonstrates the team’s vision, values and ambition however we’re yet to be convinced.

Rebrand for The Book People 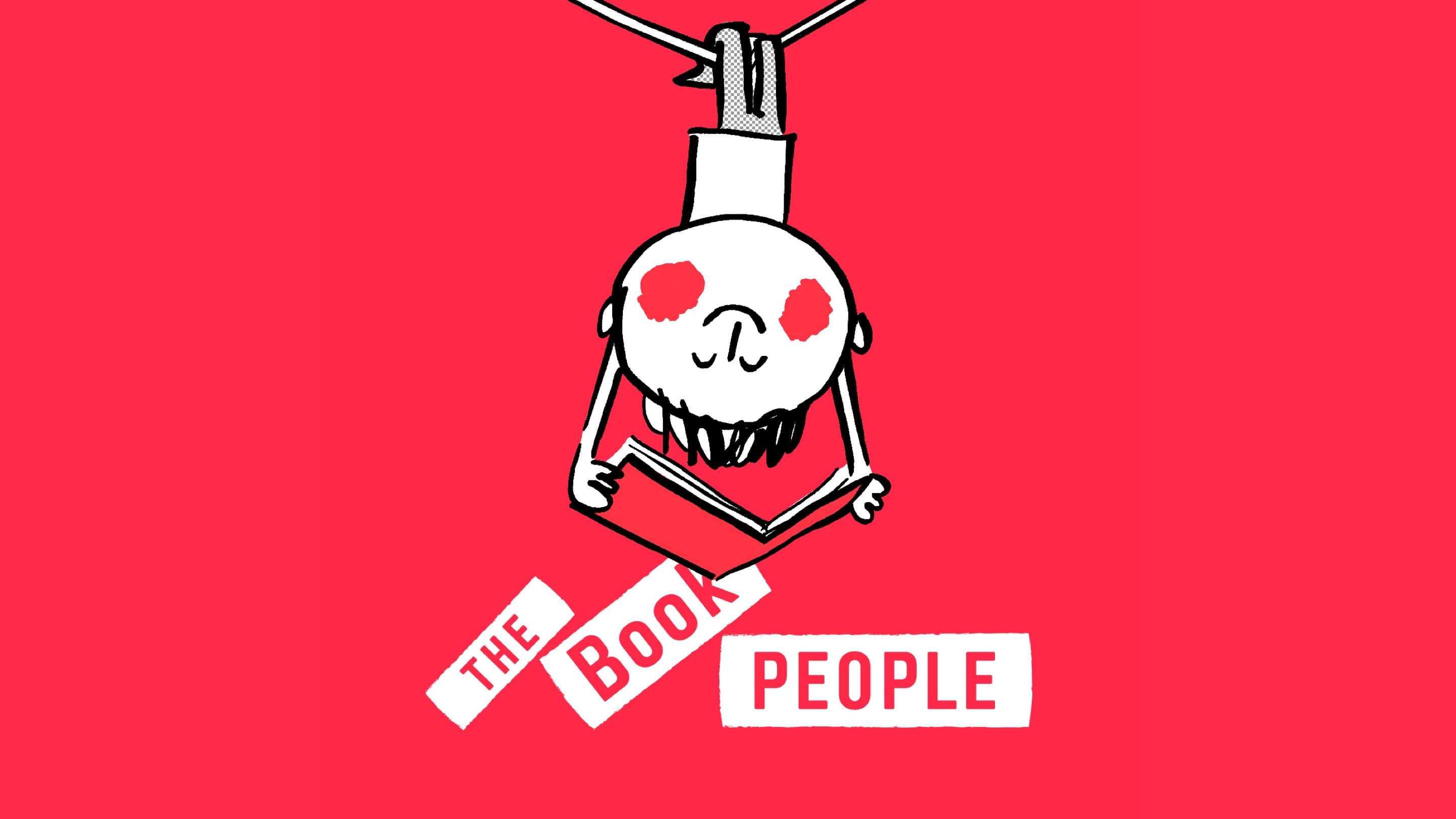 Independent retailer of books, The Book People have received a new brand identity including a refreshed, playful new logo design and bespoke illustrations.

We love the new look for the UK-based business, that was established in 1988. The logo redesign plays on how books can be rearranged, picked up and knocked over, signalling that books are supposed to be handled and loved. Using a bright and playful red, the bold new look really works for the brand. 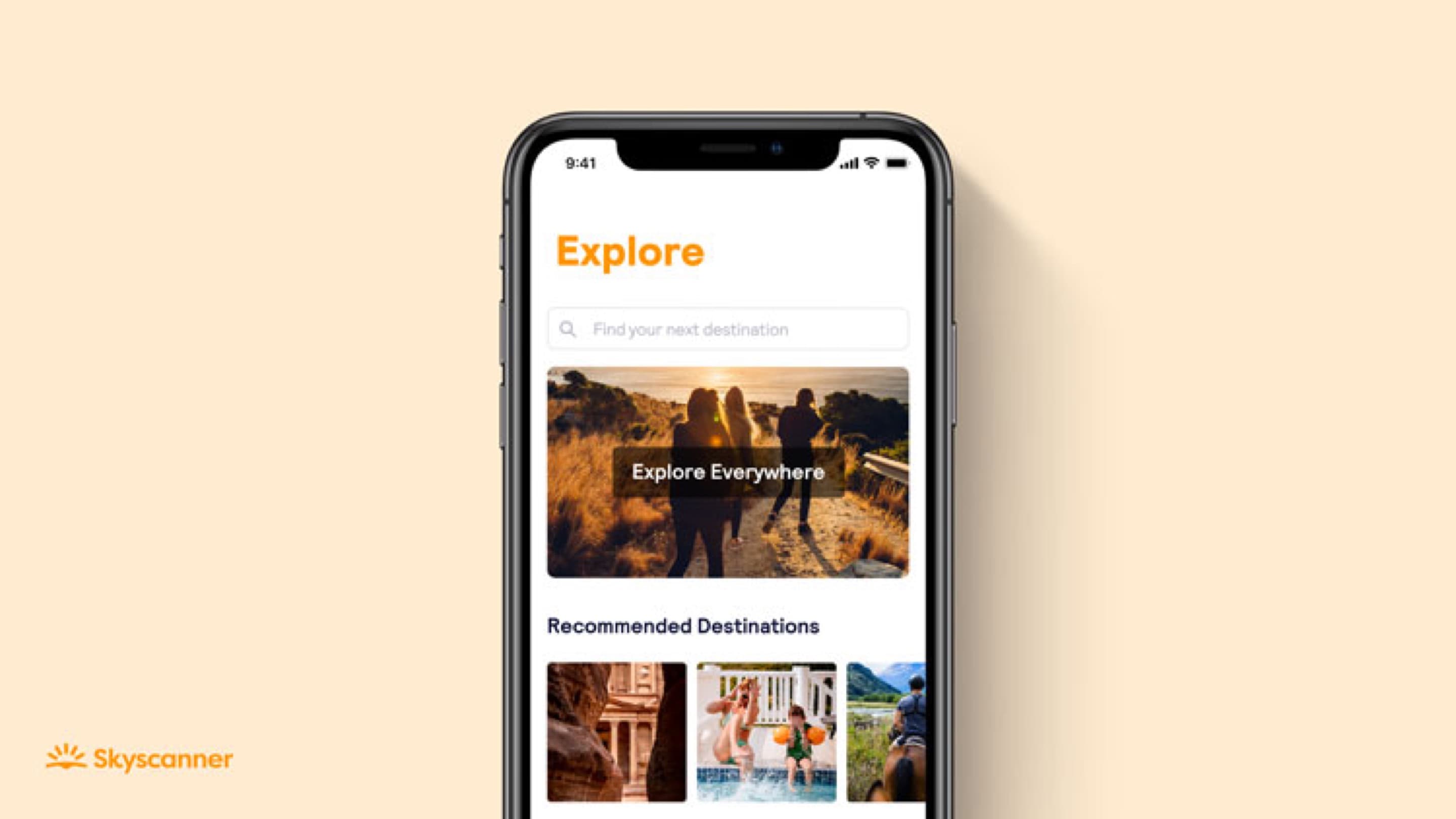 In a bid to simplify travel as much as possible, Skyscanner revealed their new visual identity this month. The new look aimed to reposition the brand as not just a flight comparison website, but also a travel company.

Skyscanner’s app’s user interface was a key focus of the rebrand, introducing an ‘Explore’ page, ‘Your Perfect Trip’ and sub categories such as ‘Kid Free Travel’ for users to help filter down holidays on the app. We think the new brand identity works well and particularly like the introduction of a bespoke illustration style.

A cheeky new look for Nectar

Nectar, the largest loyalty scheme in the UK, has received a new visual identity to better appeal to a digitally savvy audience.

The overall branding has been simplified yet retains Nectar’s distinctive droplet shape, hoping to stand out in brand-filled supermarkets.

A touch of cheekiness has also been added to the brand’s TOV playing on the idea that customers acquire ‘a splash’ or ‘a slosh’ on certain purchases with Nectar.

Make sure you pay us a visit next month, when we’ll be covering our favourite campaigns and creative projects from November. 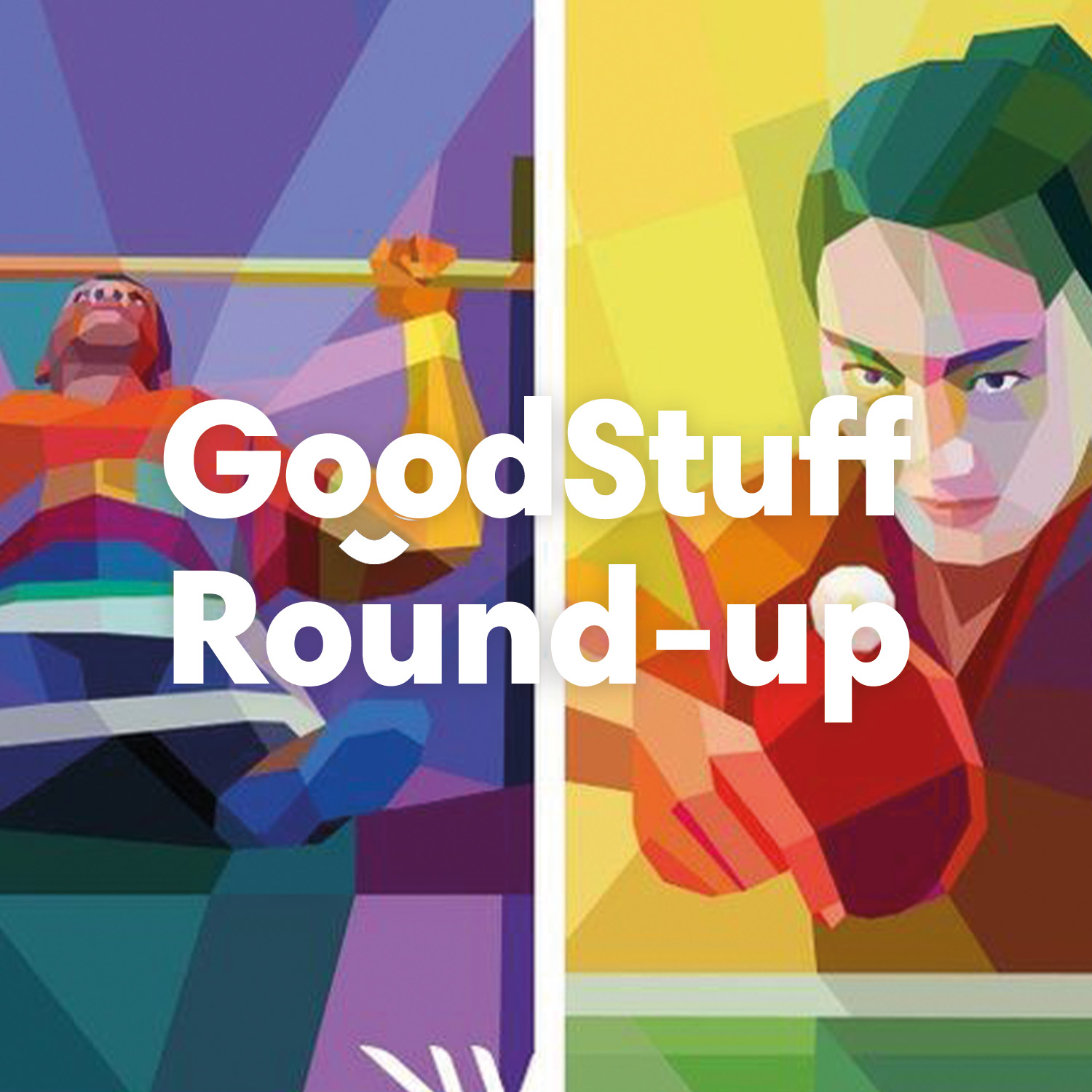 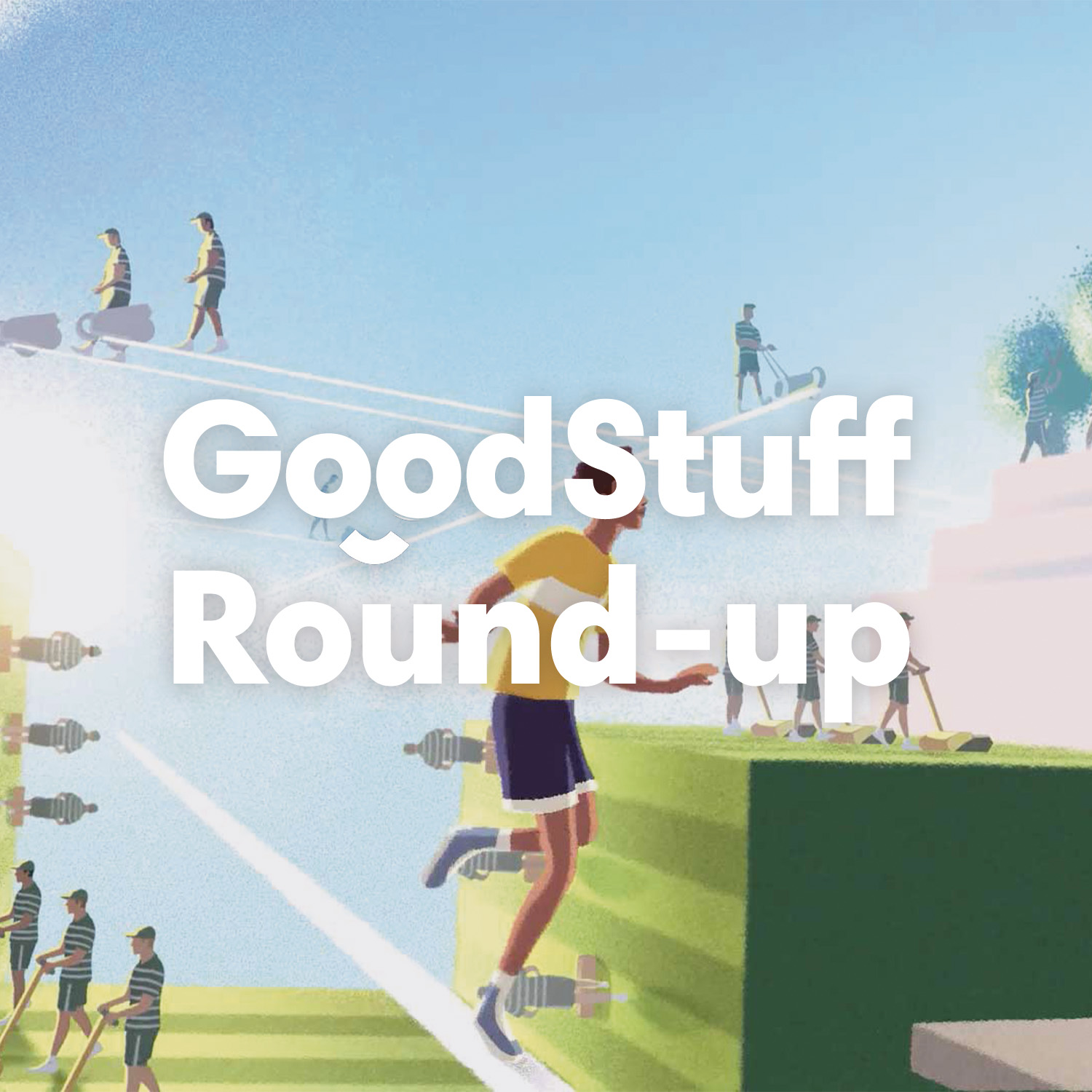 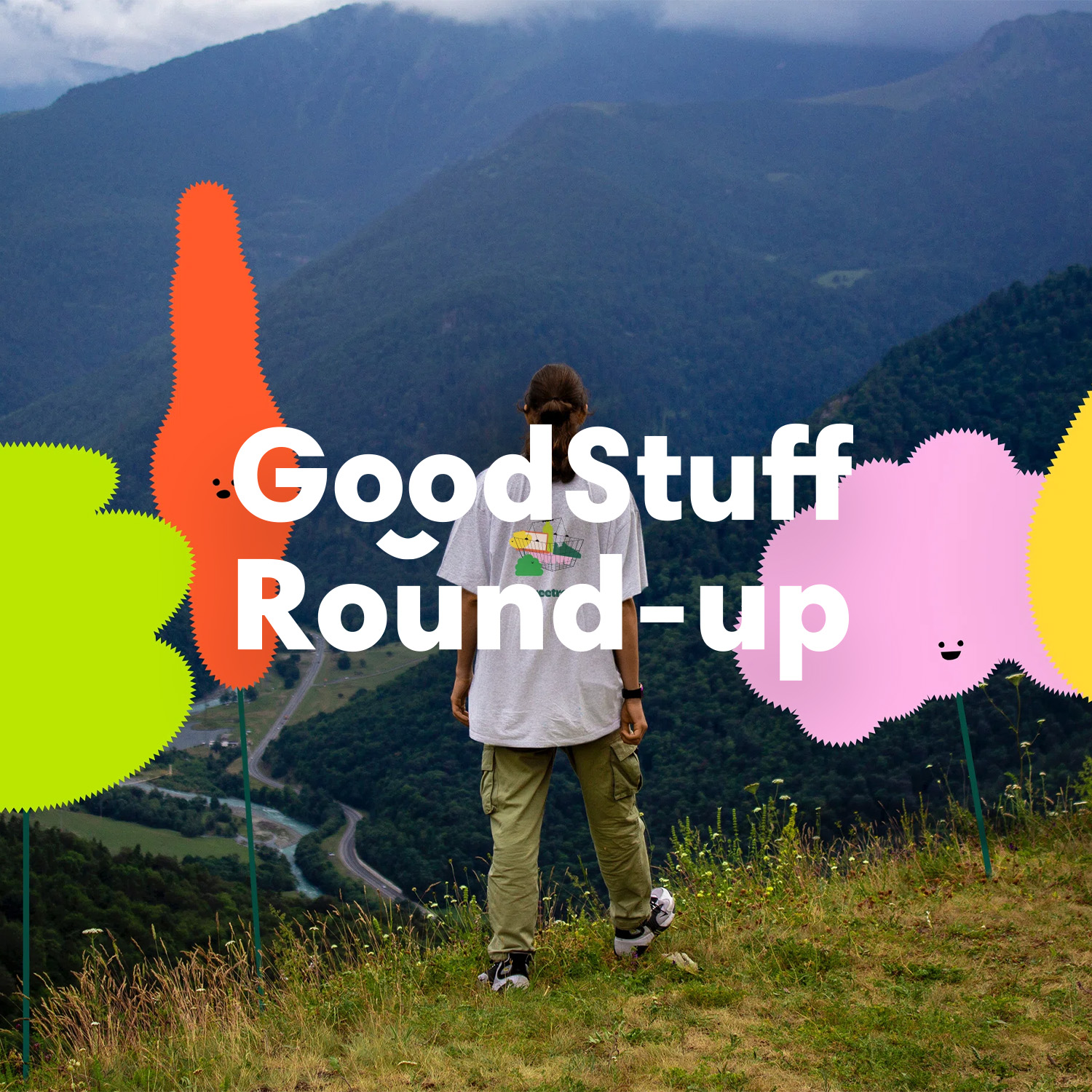