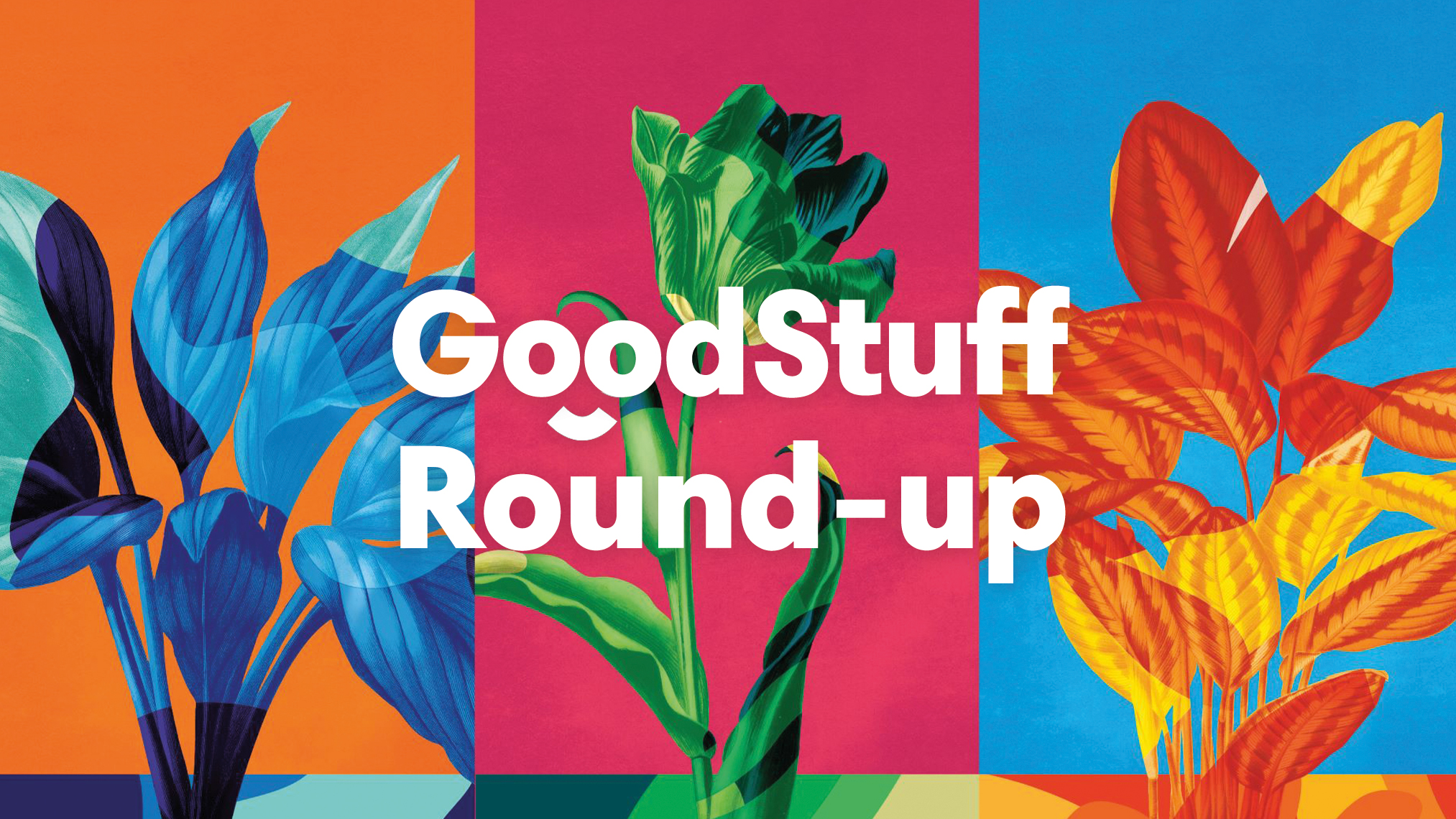 May was packed with fun and refreshing campaigns and rebrands, from RHS’ rebrand to Netflix’s Stranger Things immersive scavenger hunt experience. These campaigns left their mark on a wide range of consumers.

Join us as we unpack our favourite creative marketing pieces during May in our latest Good Stuff round-up.

The RHS Chelsea Flower Show gets a rebrand 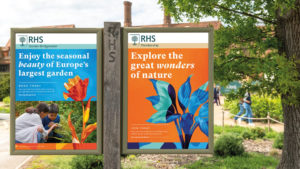 The gardening charity rebranded to mark the opening of its flagship events with the RHS Chelsea Flower Show, which launched during the end of May.

The wordmark has been rationalised and shortened to RHS, rather than the previous name Royal Horticultural Society. The rebrand has inspired their new identity, which aims to grow the brand as well as bring consistency.

The rebrand’s main aim is to appeal to a wider audience; people of all ages and gardening abilities. Becoming more inclusive and emphasising the power there is in gardening.

The panels they have used for the brand are cleverly created with the image of the plants moving upwards, capturing the idea that nature is never still. The colours used on the panels will also vary based on the season.

The new design celebrates the transformative power of gardening. RHS wants to promote the power gardening has on people’s lives, communities and the fight against climate change.

An extremely important message that the rebrand thoughtfully managed to capture. 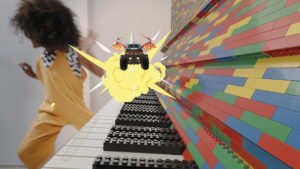 Lego is inspiring children to have fun and break the rules in their new lighthearted campaign ‘Brick the rules’.

The campaign shows a man leaving the kids, and warning them not to play in the living room. As expected, once he leaves the room the children are up and about running riot and enjoying themselves.

The main message of the campaign is that kids need freedom and should be encouraged to explore with their imagination. Essentially, that’s what being a kid is all about.

Lego is a staple in many children’s lives and have always been passionate about children being curious and imaginative. 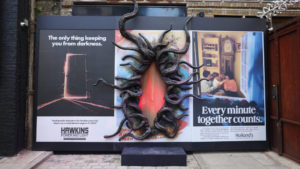 Netflix went all out this month to promote the launch of the new season of the hit show Stranger Things, by setting up a scavenger hunt in London.

Billboards and posters were dotted around Shoreditch that included fictional brands, Hawkins Watches and Surfer Boy Pizza. Each one of them had phone numbers for passersby to call. Once called, they would receive a voicemail message.

The stunt continued for days and the stunts became bigger and bigger, within a few days men in hazmat suits appeared at the out-of-home activation. Then 3D tentacles appeared in the poster location with a portal behind it, which grew wider daily.

To complete the week-long stunt, fans were urged to come to Shoreditch where they were made to step through a portal that put them into the Stranger Things world. The experience included actors and free pizza in the shape of demogorgons.

The stunt was a huge success in generating excitement and anticipation for the long-awaited new season. Netflix really went all out on this one.

May was filled with creative and original marketing campaigns. Make sure you visit us next month to see our favourite creative marketing pieces in June. 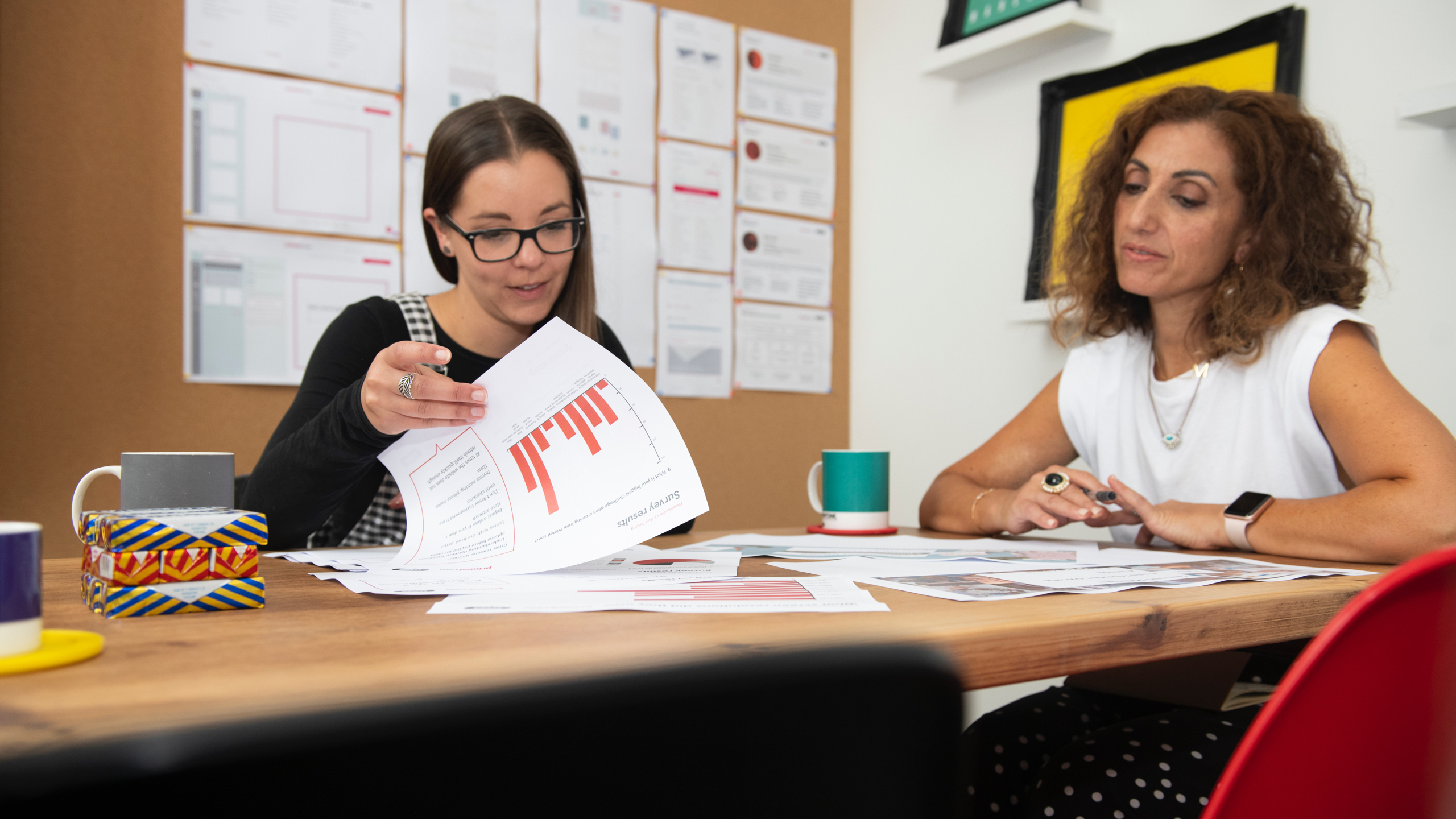 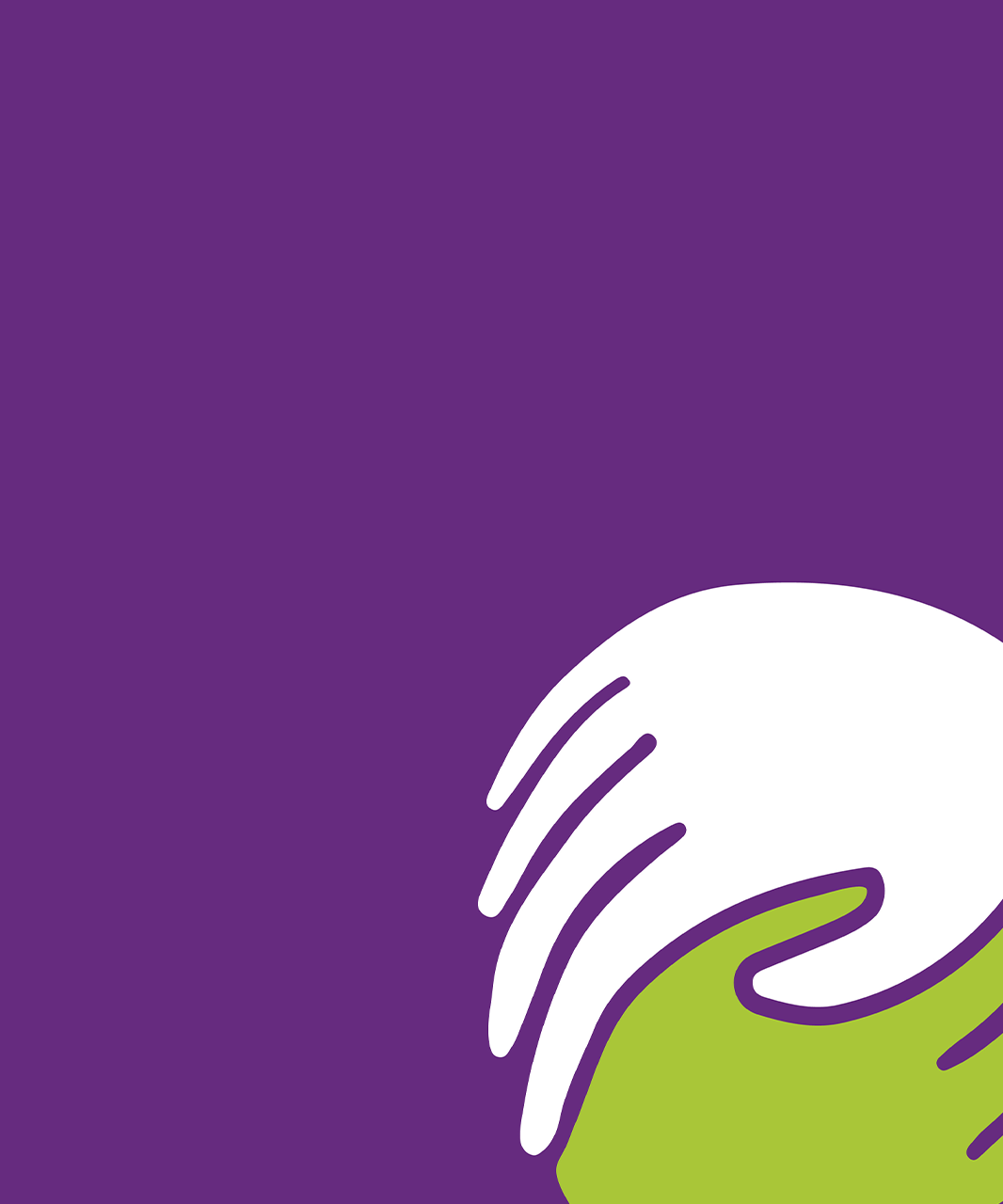 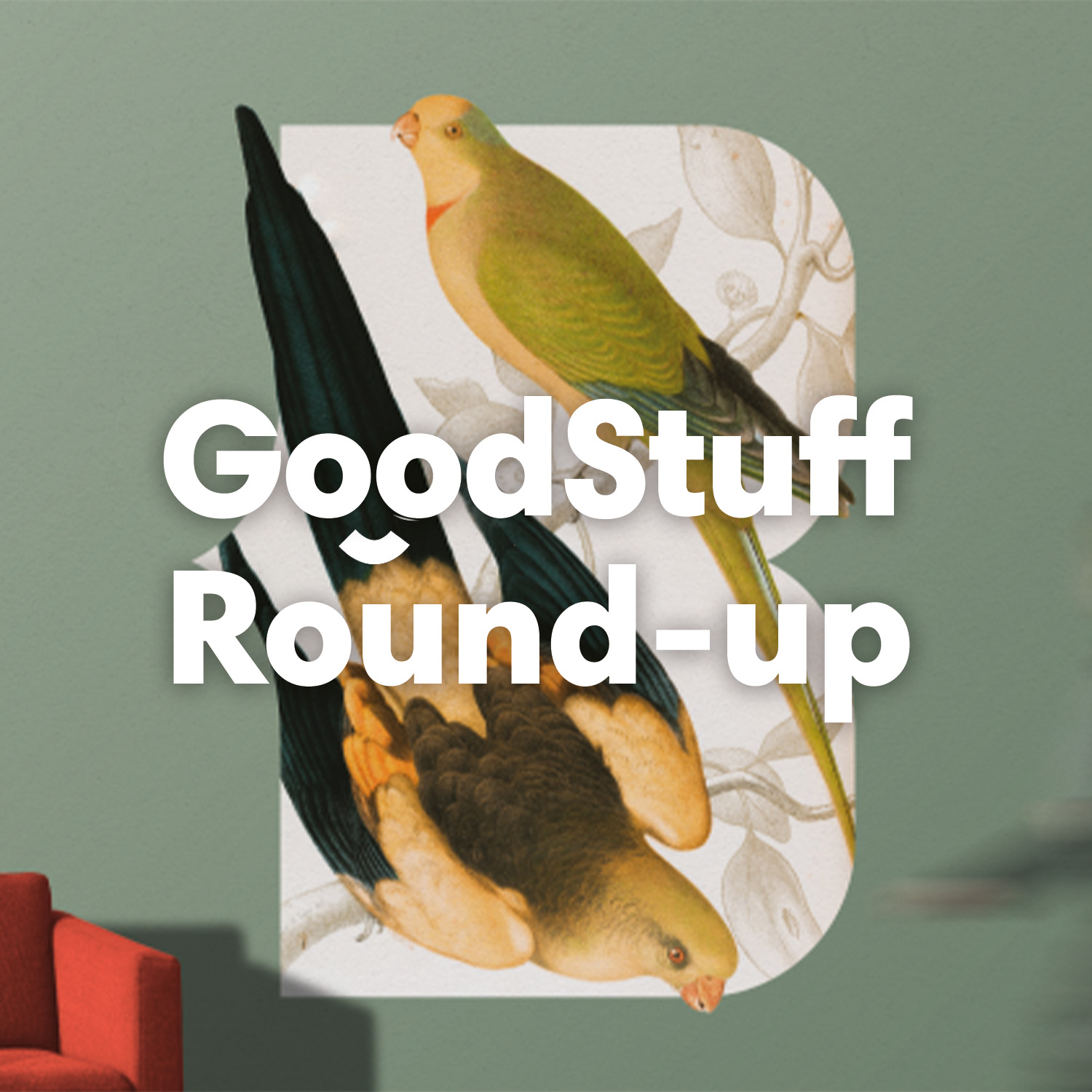 Universal Analytics is changing to Google Analytics 4 in 2023 – is your website ready?