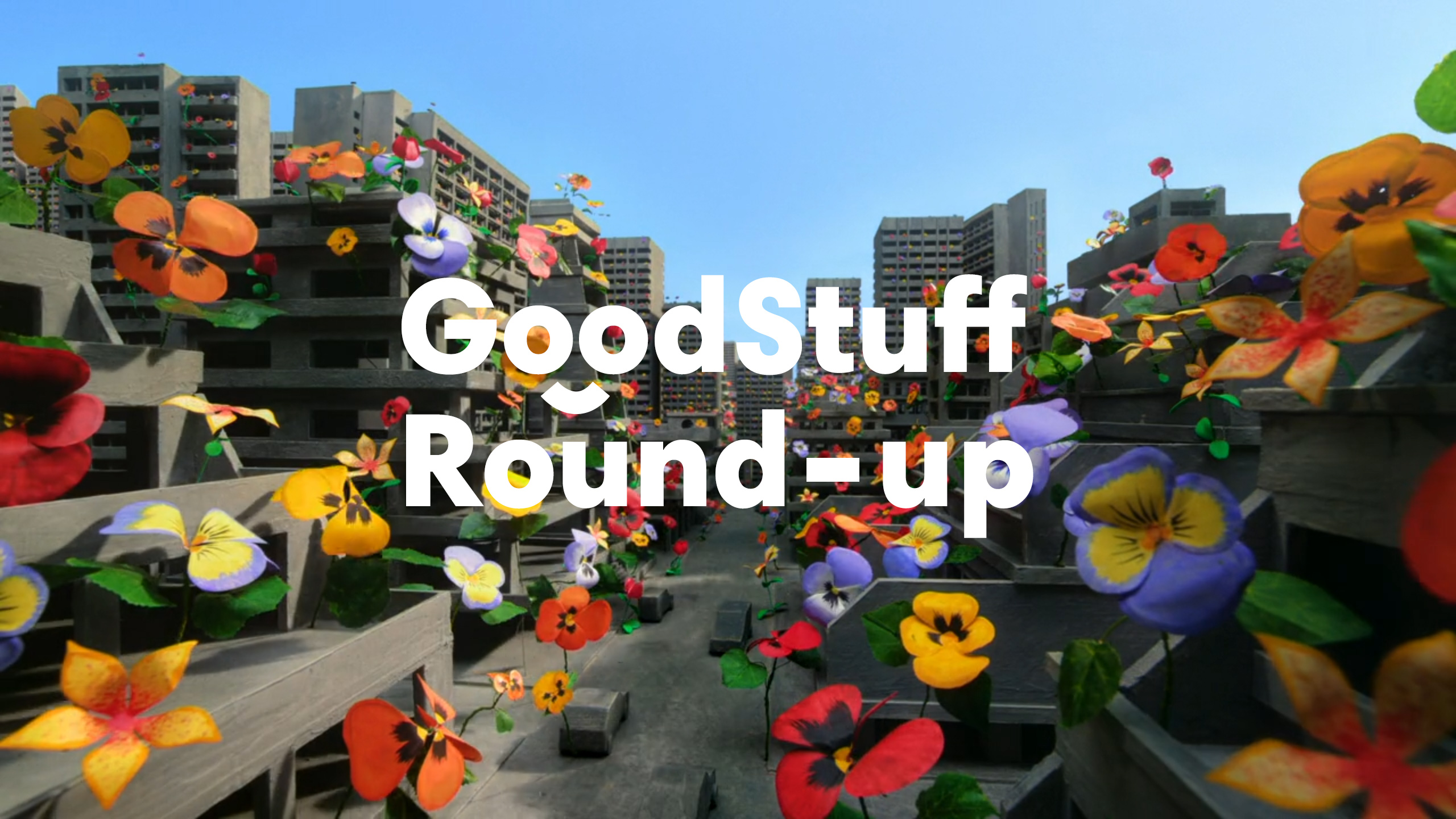 B&Q says: ‘We will grow again”

March saw B&Q acknowledge that the month marked a whole year since the country went into national lockdown with the launch of its new marketing campaign.

Stemming from its ‘Build a Life’ brand campaign, the DIY and home improvement brand is tapping into the mood of the nation with an emotive ode to the power and hope that Spring brings.

The phrase ‘We Will Grow Again’ confronts all of the challenges of the past year. But communicates that with Spring and the easing of restrictions, we now have hope that normal life will begin to resume.

We really like the fact that this campaign takes a moment to salute the resilience of the UK public as we look forward.

Face of the new £50 note is revealed 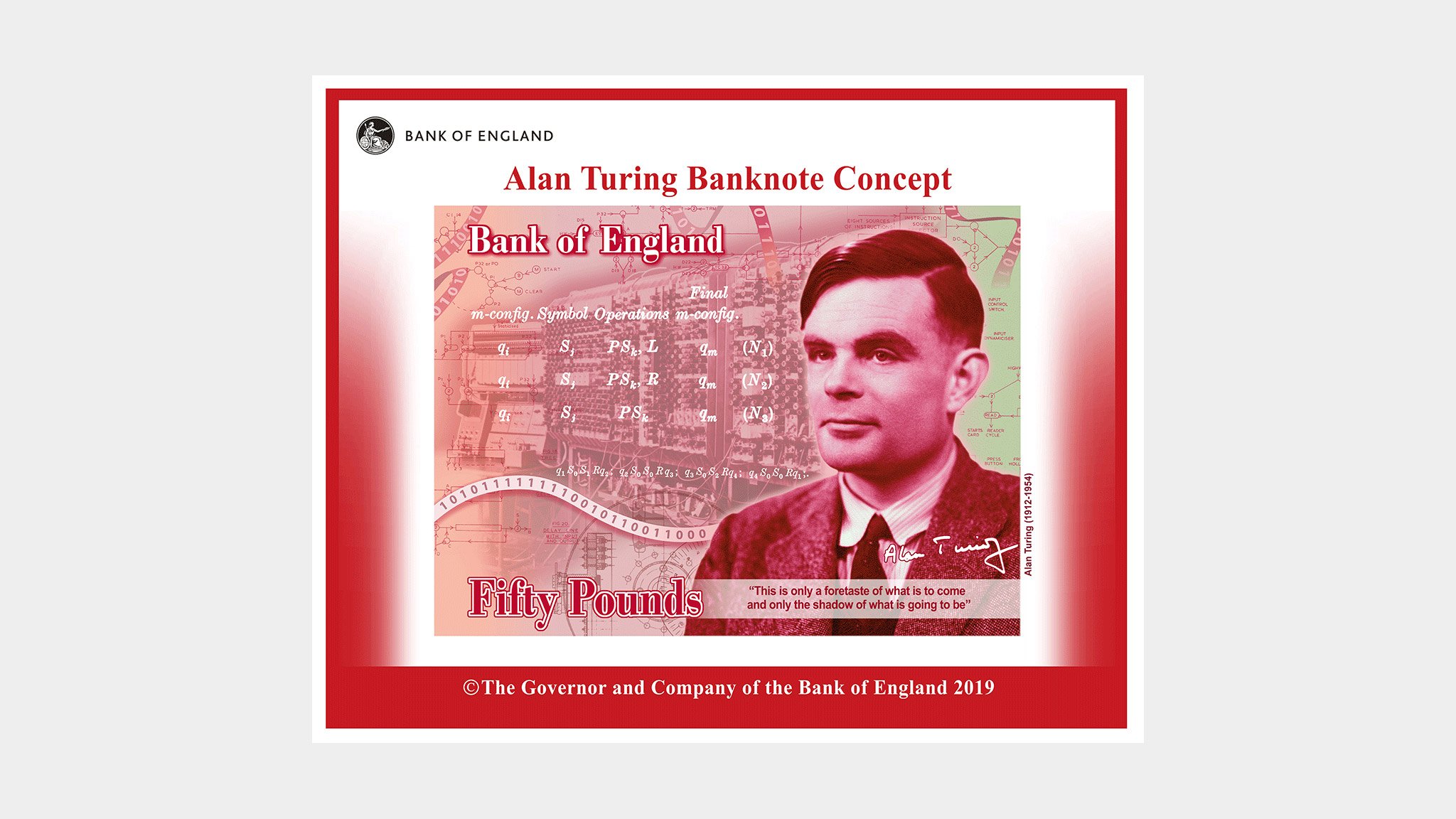 The Bank of England has revealed Alan Turing is the face of the new £50 note. The design honours the achievements of the WWII codebreaker and “confirms his status as one of the most iconic LGBT+ figures in the world”.

The scientist and WWII codebreaker was chosen as the face of the new note following a public consultation, where over 200,000 nominations were made.

Turing is best known for his code breaking work at Bletchley Park, which helped end the Second World War. He was also a homosexual, for which he was persecuted for during the 1950s.

The new note will be issued for the first time on 23 June 2021, which is also Turing’s birthday.

We think Alan Turing is definitely a figure to be celebrated and is therefore an excellent choice for the new design. 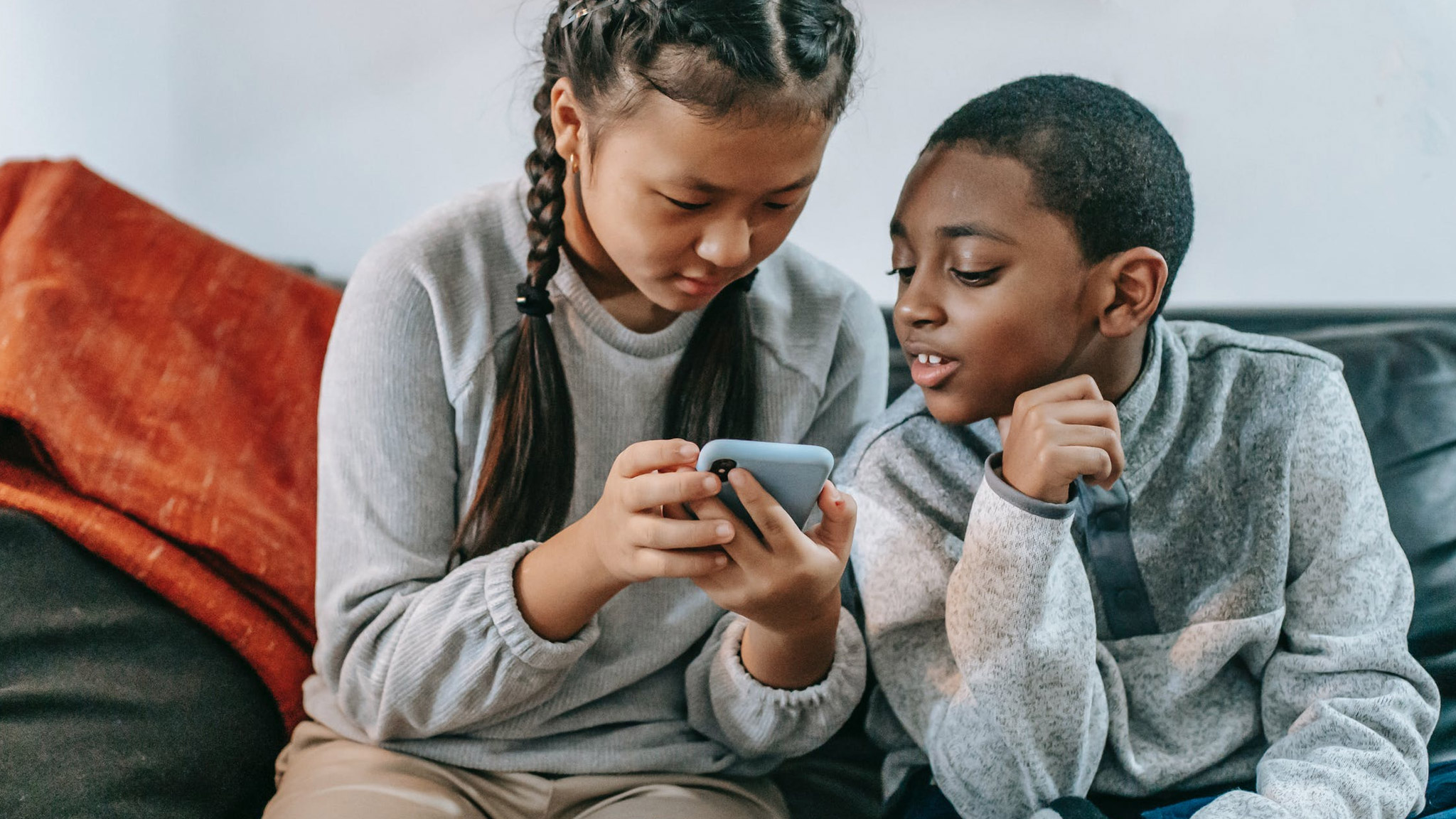 In March, Facebook confirmed reports that it is exploring a separate Instagram application for kids under the age of 13 which is the minimum age to use the flagship app.

While the brand has seen a market for the product due to the popularity of the app with teenagers, the announcement proved controversial and faced lots of backlash.

Child advocates have sounded the alarm, saying the Facebook-owned site “will be harvesting children’s data and profiting off their detailed profiles.”

Like what many others have expressed, the thought of the application does raise concerns regarding children’s privacy online. It will certainly be interesting to see how Facebook navigates the criticism and how they propose to eliminate such safety risks. 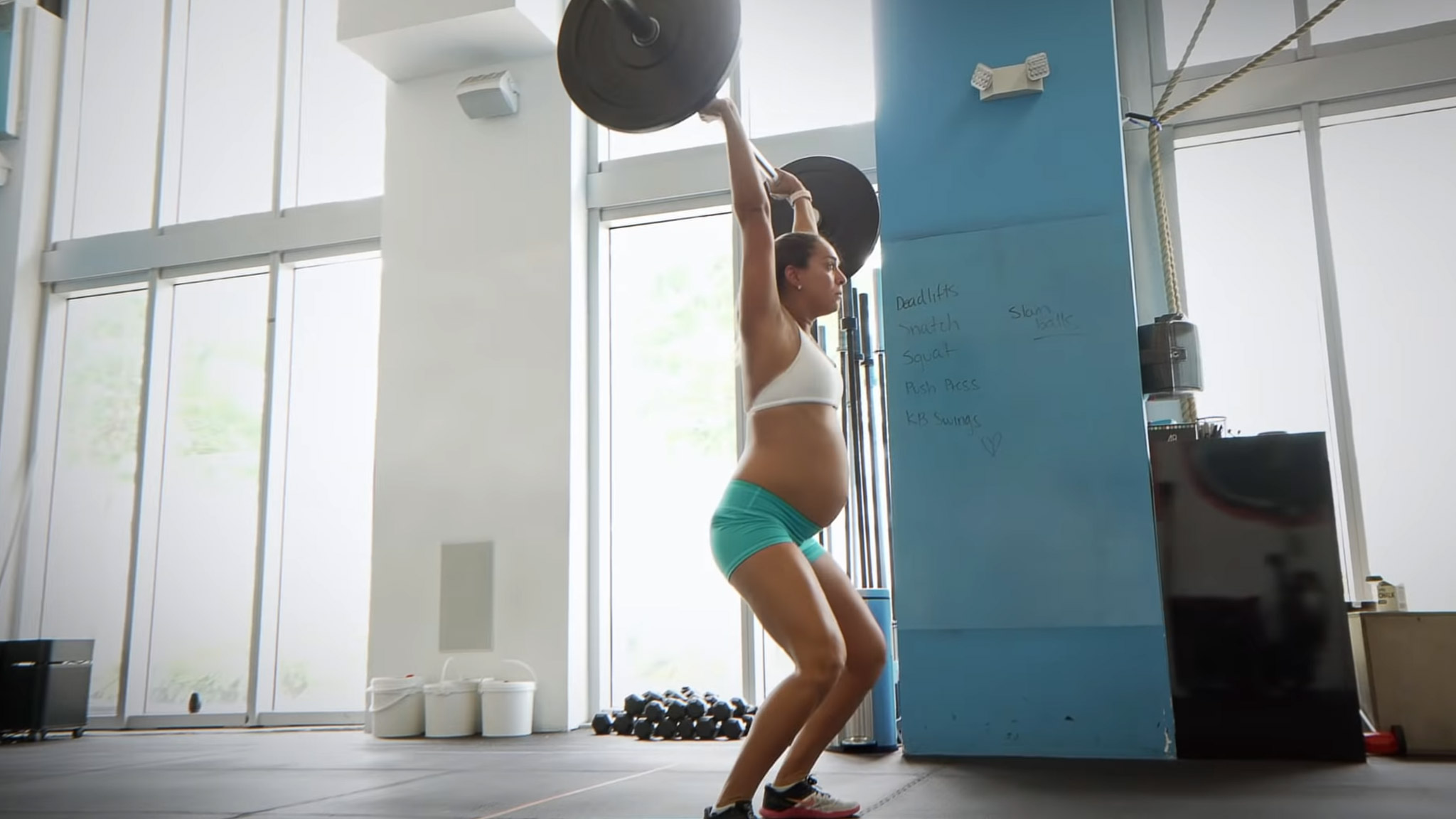 The campaign seeks to reassure women that body changes throughout pregnancy are normal and while you may not feel fit,  pregnancy alone is one of the most athletic things a woman can do.

To demonstrate this, the campaign features more than 20 mothers across various stages of their pregnancy exercising in different ways and demonstrating that they are powerful.

We like the underlying message of this campaign and we salute the strength of all pregnant women. 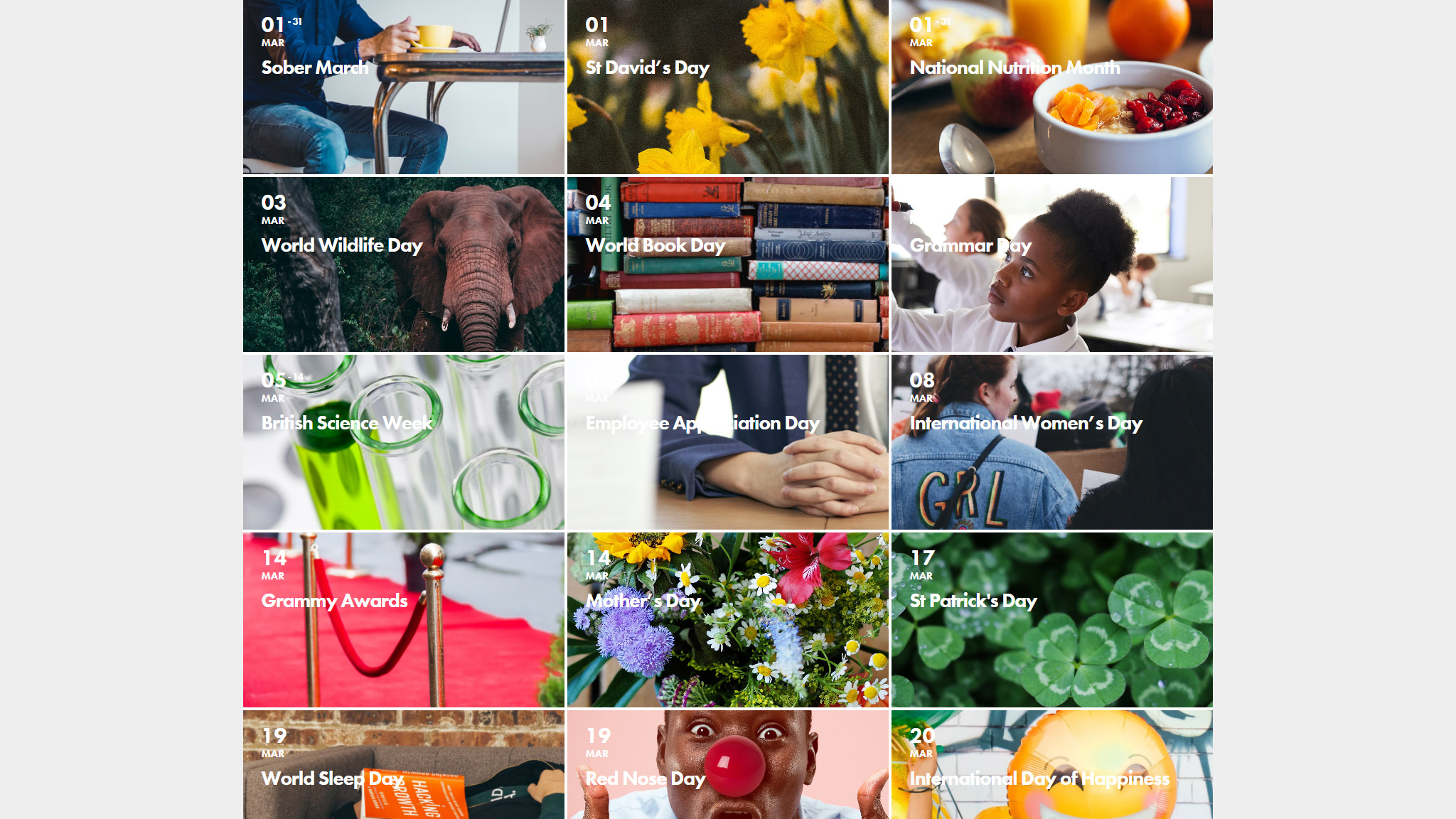 We couldn’t talk about new campaigns released in March without mentioning the launch of our Social Media Calendar.

The calendar is full of useful dates and events to help fuel your social media content for the foreseeable future.

We’ve also included social post examples and top tips on every date to provide you with all the inspiration you need to put together a social content plan like no other.

If you’re ever lacking content ideas for your company’s social media pages, just visit the Social Media Calendar and this problem will be instantly solved. 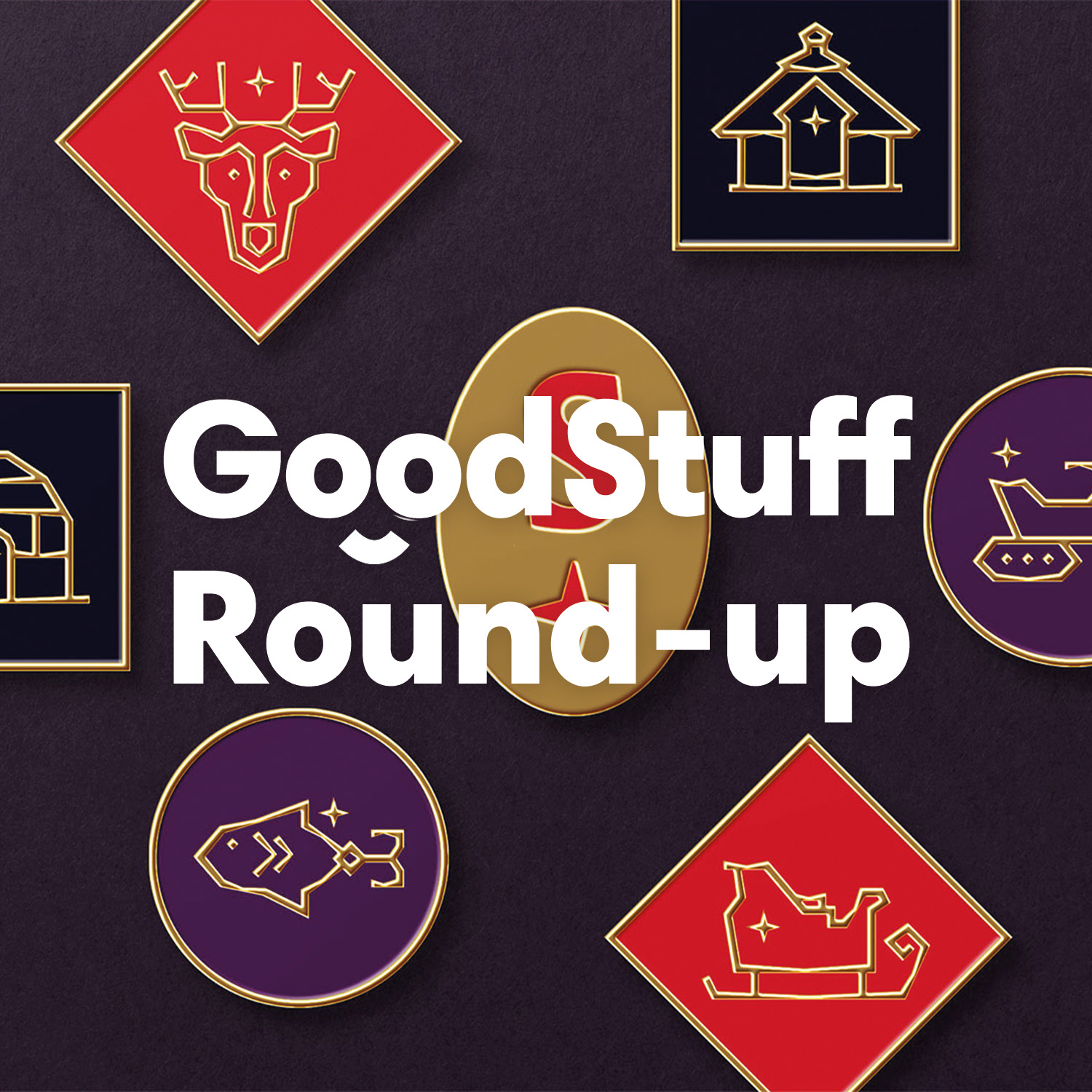 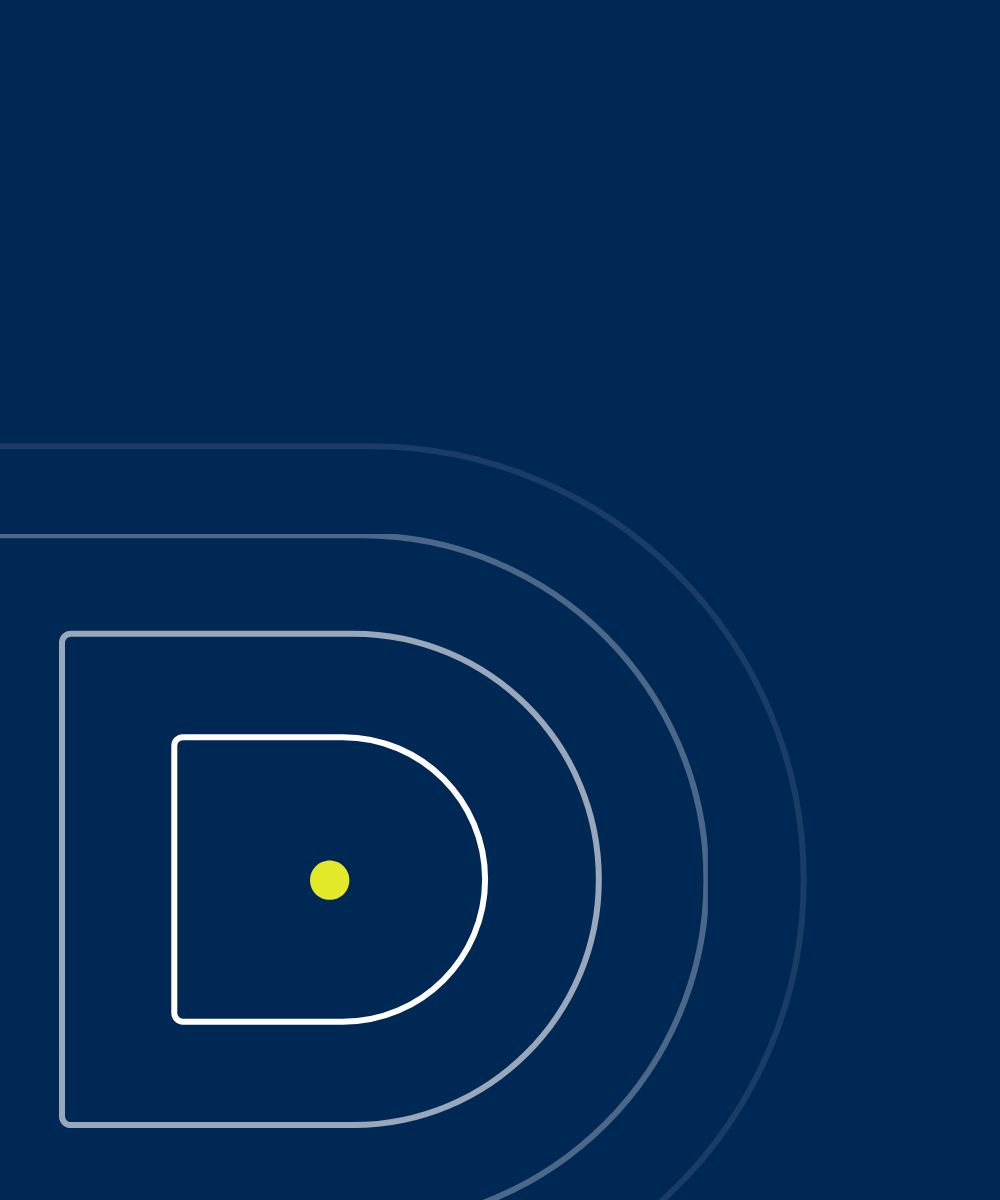