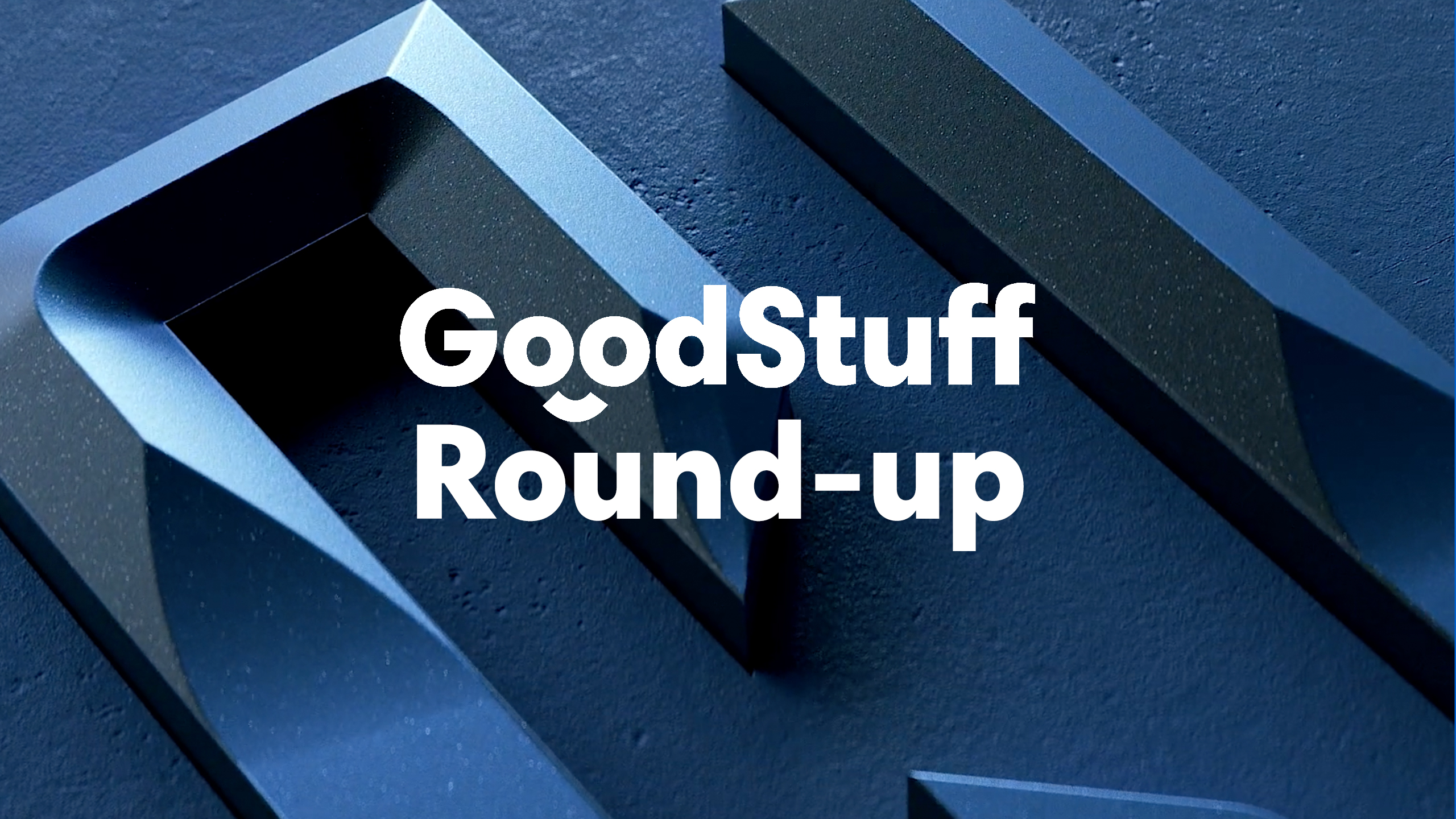 With a new rebrand for the United Rugby Championship and Wimbledon launching its new ‘beyond tennis’ campaign, June saw some lots of sport-related industry updates. 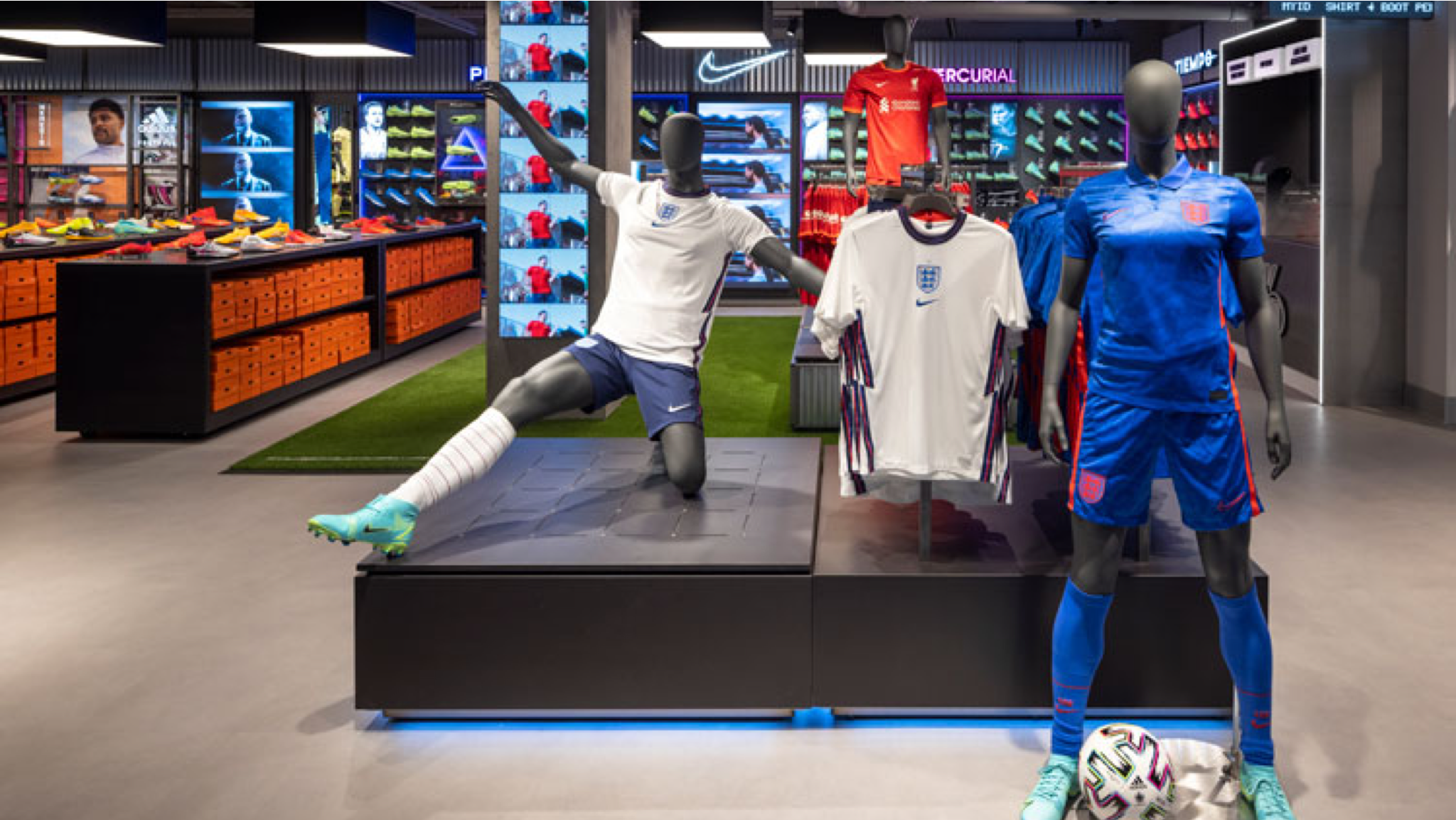 Focusing on the customer-led experience rather than brands or categories, the aim of the project was to create a “much more inviting, exciting place to visit” over the store’s three floors.

Sustainability has been another focus in the redesign. Unused or damaged Sports Direct mannequins have been recycled into a resin-like material called Thrive and used on displays, countertops and furniture.

It sounds like the store was well-due an update and the brand has plans to redesign two further stores in Manchester and Birmingham. 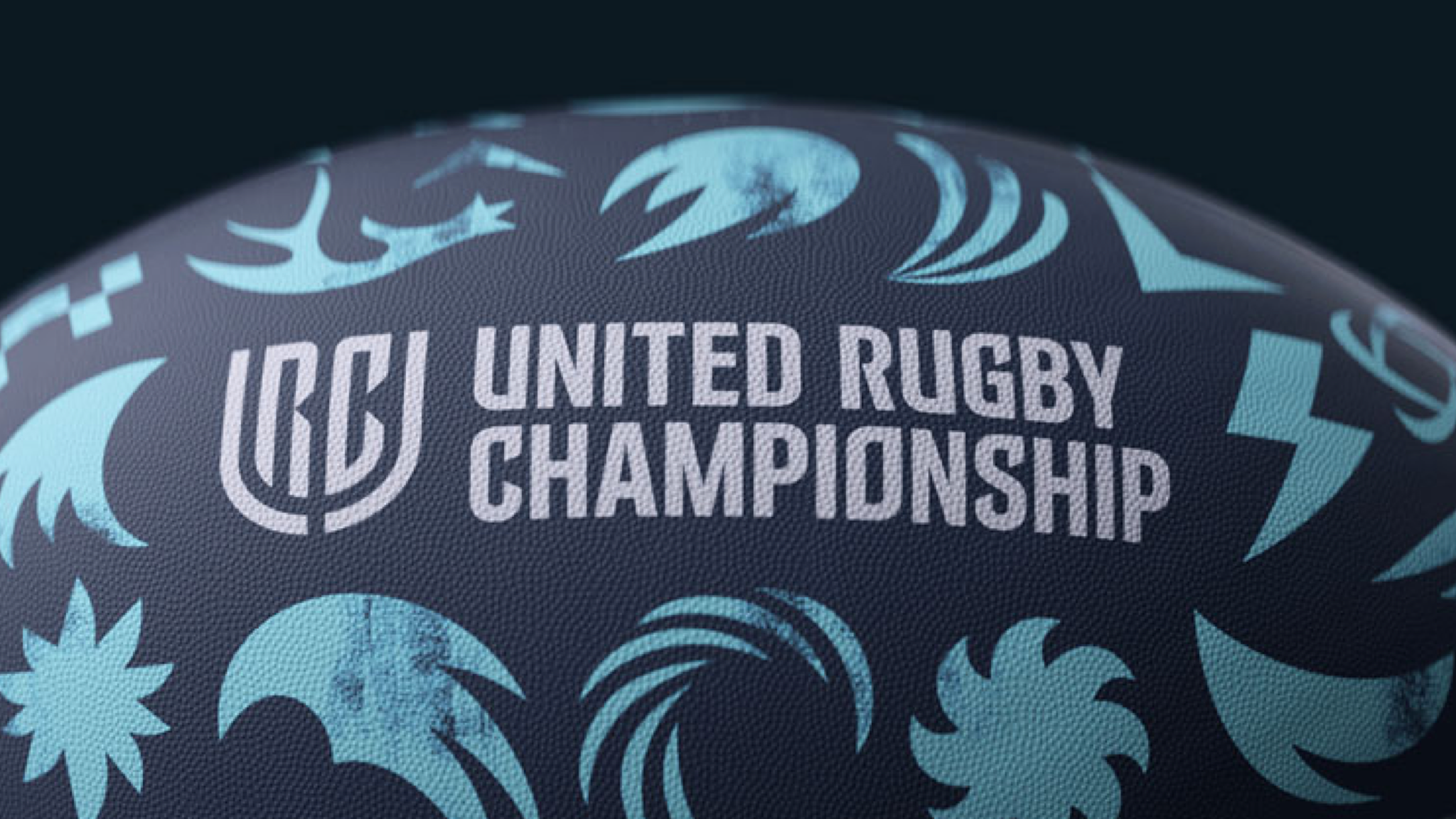 The new naming hopes to evoke a sense of unity that will bring teams, cultures and fans together.

Inspired by the concept of ‘A Different League’, the new logo combines many rugby branding tropes of including a ball or H-shaped rugby posts.

A series of graphic icons have also been created, inspired by the crest of each team. These are intended to be used alongside player photography to create a “playful” look. 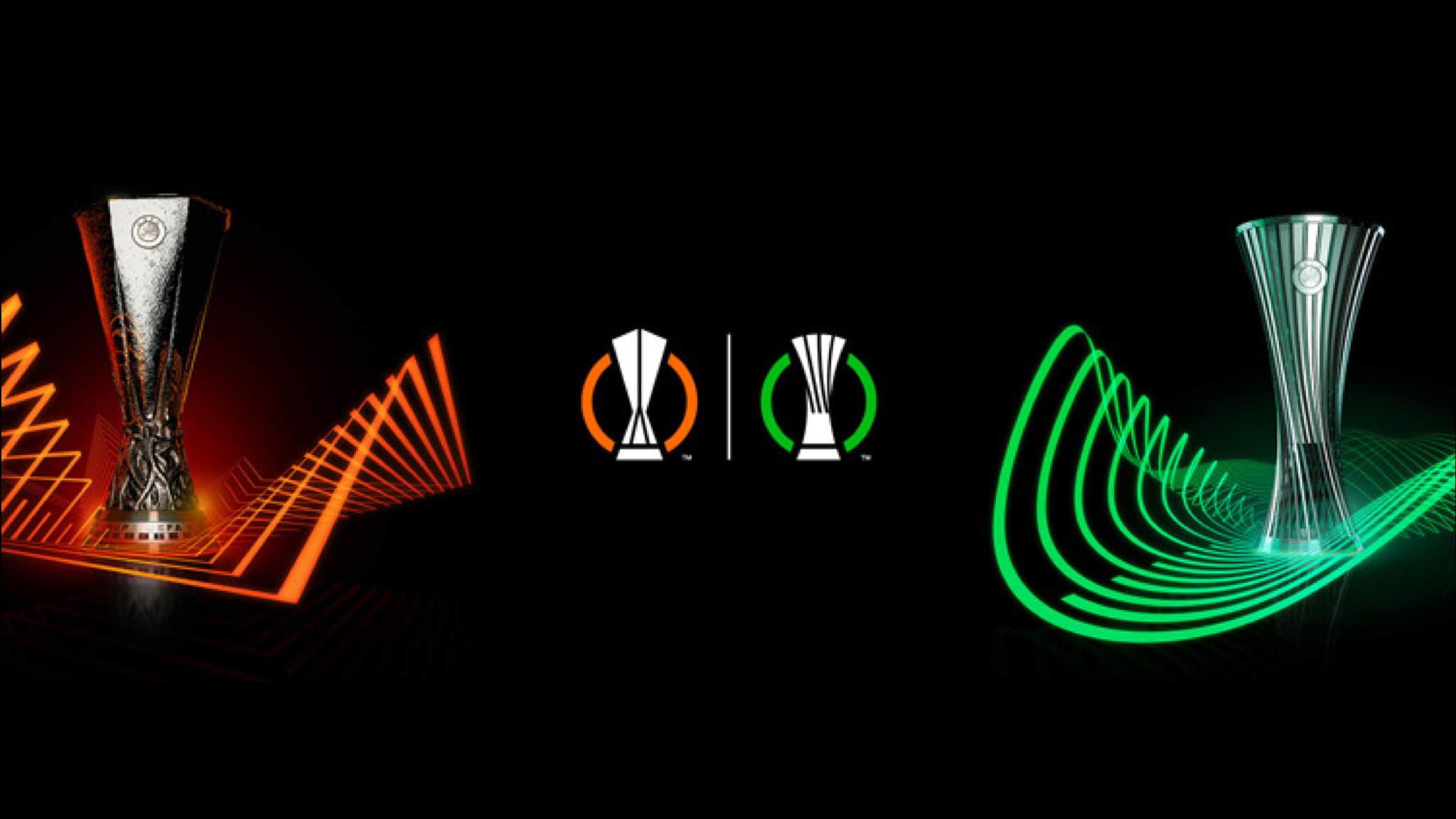 This month the UEFA Europa League unveiled new branding as well as a new “sibling” identity for the Conference League.

While distinguishable as two separate leagues, the identities have been designed to work harmoniously together, with the main component of both brands being an energy wave, which was originally introduced to the Europa branding in 2015.

Two new logos with separate colours have been created for the redesign. The UEFA Europa League logo uses angular geometry, which mirrors the design of the competition’s trophy. Meanwhile the new UEFA Europa Conference League logo features curved geometry, in line with the new competition’s more “fluid” trophy.
The new look for the two leagues will be used across broadcast, communications, stadiums and more. 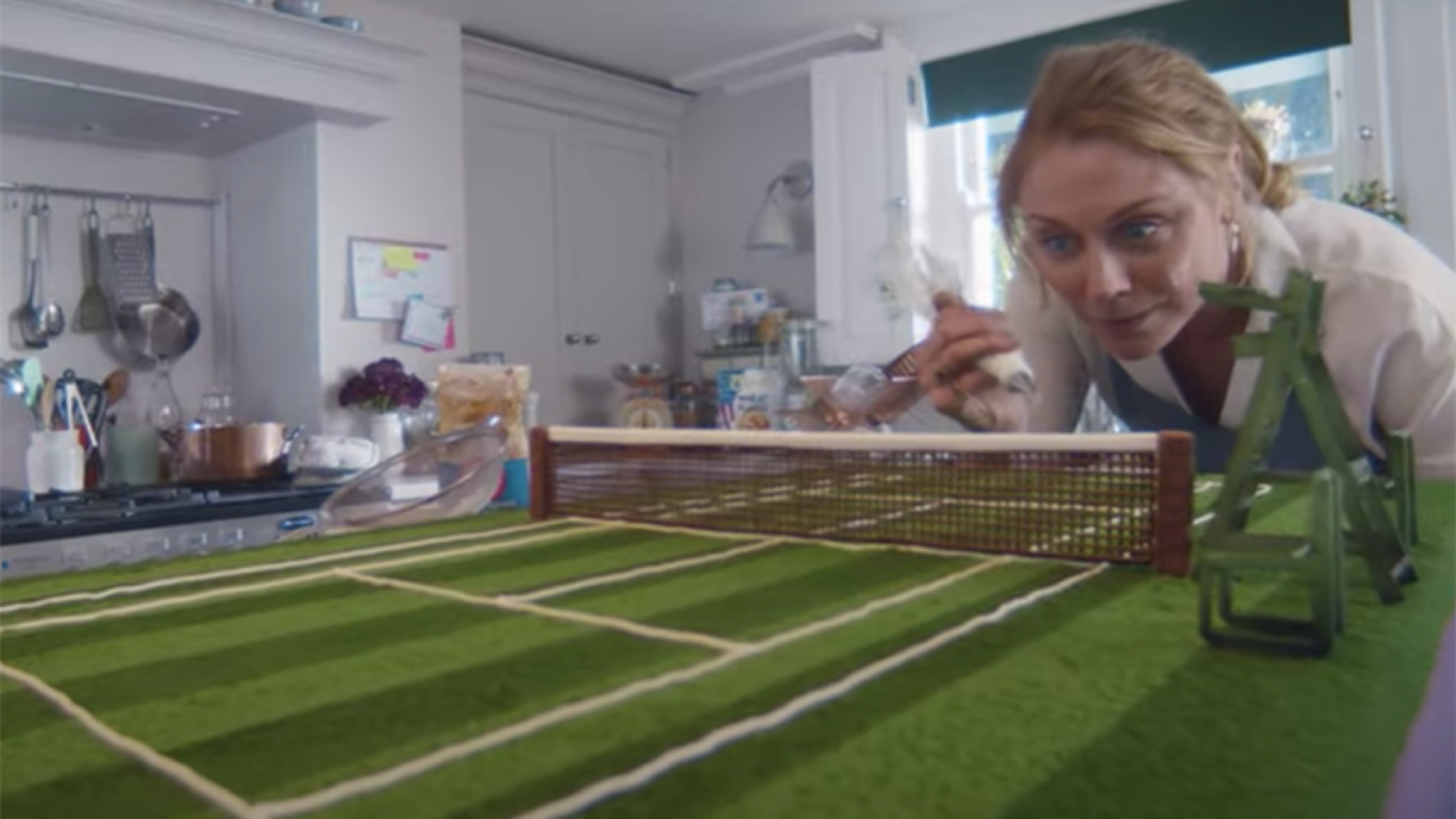 In June, we saw Wimbledon launch its new campaign which aims to further build global engagement and promote events that were canceled last year.

The integrated campaign “#WimbledonThing” begins with a McCann short film that focuses on the unique nature of Wimbledon’s fandom, which claims to be “beyond tennis”.

The video content features a series of unmistakable British scenes including Pimm’s and a barbecue in the rain.

We like the approach they’ve taken and how it puts fans at the heart of the tournament.

Make sure you pay us a visit next month, when we’ll be covering our favourite campaigns and creative projects from July.