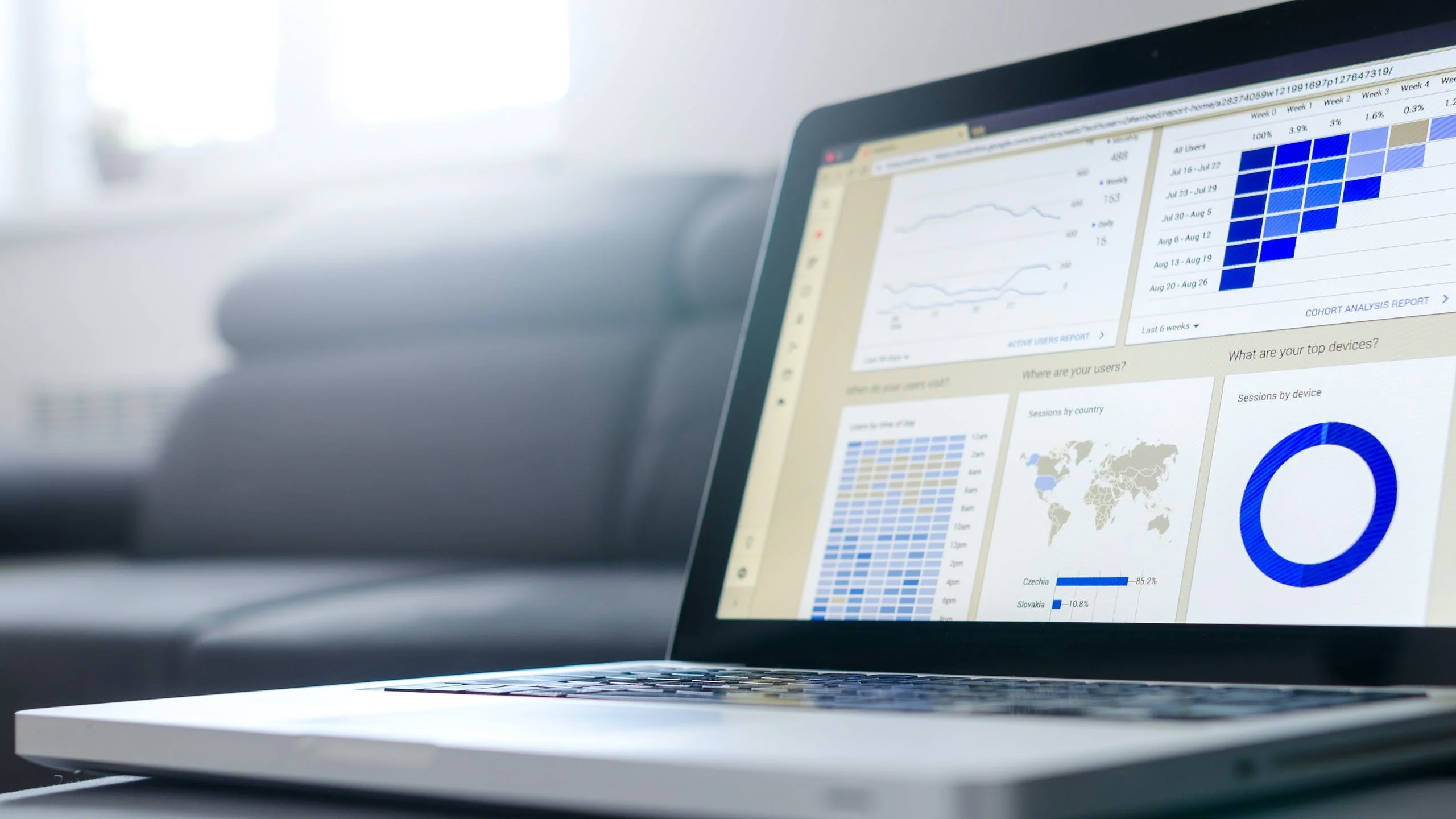 With the Tokyo Olympics finally commencing and the football season preparing to take off, July saw a wealth of creative work. 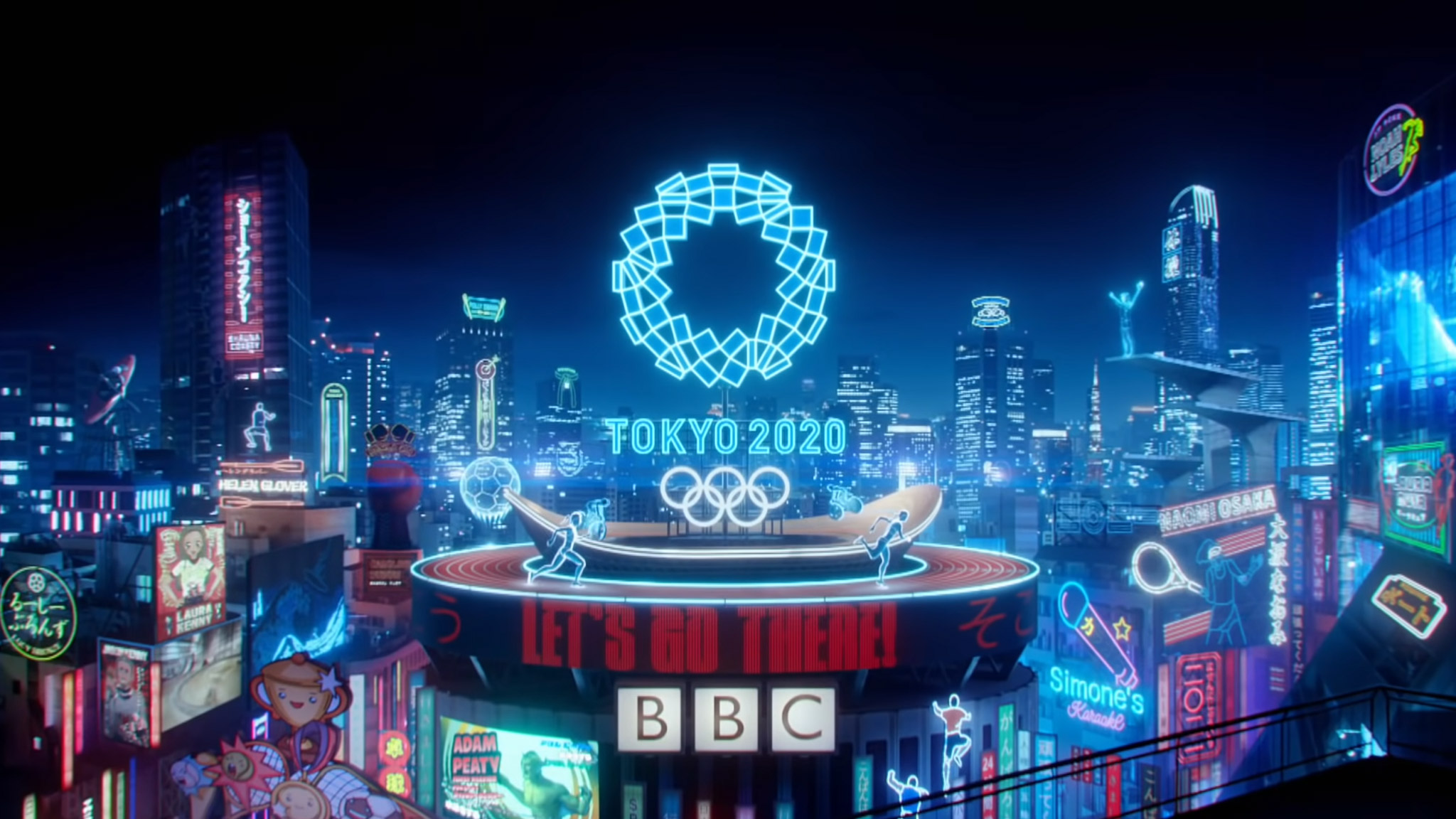 A year later than anticipated, the Tokyo Olympics 2020 are finally in full swing, and the BBC is celebrating with its ‘Let’s Go There’ campaign.

The creative ad showcases the city bursting at the seams with pop culture, immerses the audience in Tokyo, and fuels the excitement of hosting the world’s most electric sporting event.

Throughout the ad, we see references to the different Olympic sports, athletes and BBC presenters, all embodied in small figurines through a series of scenes.

Rich in detail, the creative ad alludes to different Japanese cultures such as anime, arcades and J-pop, reflecting the true epitome of Tokyo’s vibrance.

The commercial captures Tokyo’s passion for hosting the Olympics whilst simultaneously injecting it with culture.
We can’t think of a better way to kickstart the 2020 Olympics. 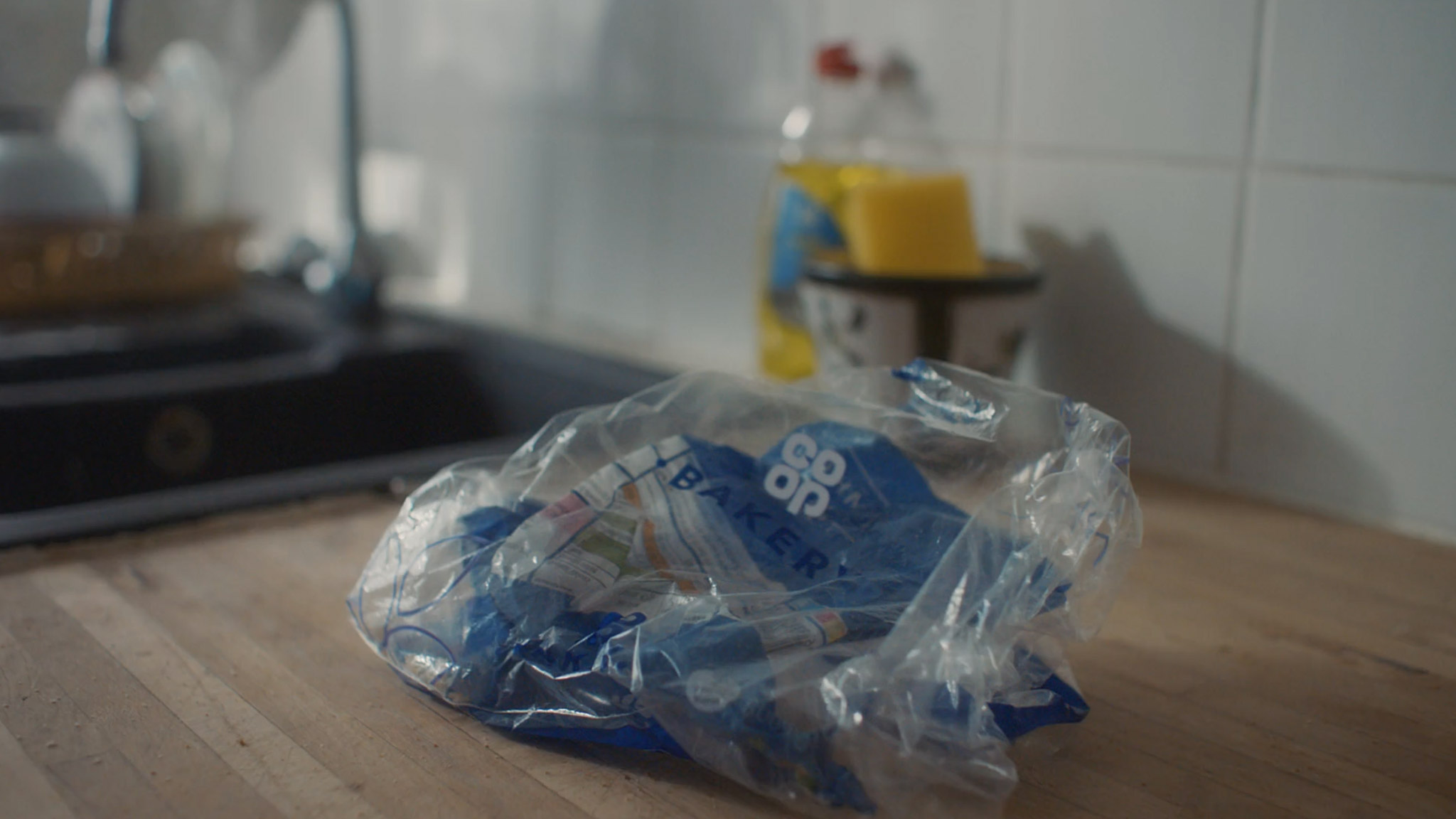 The Co-op has taken an unusual but smart approach with its recent recycling campaign. With a big push on supermarkets to be more environmentally friendly with the likes of plastic-free packaging and refill counters, the Co-op has introduced the rollout of Europe’s biggest recycling scheme.

In a bid to remind customers they can recycle soft plastic, plastic bags and product wrapping, the Co-op has pledged to make soft plastic recycling units available at 2,300 shops by November.

In the creative campaign, the Co-op can be seen with ads outside their shops, as well as their competitors shops with the ad reading: ‘It doesn’t matter where you shop, we’ll still recycle your soft plastics, like crisp packets and bread bags.’

In a clever marketing approach, the ad features each competitor’s typeface over the text, ‘where you shop’ to reinforce the fact that you can always recycle your soft plastics at the Co-op’s units regardless of where you shop.

We think this campaign is a great way to stand out as a brand and promote recycling without taking anything away from the competitors. Hopefully this campaign will result in a bigger rollout of recycling units across the UK. 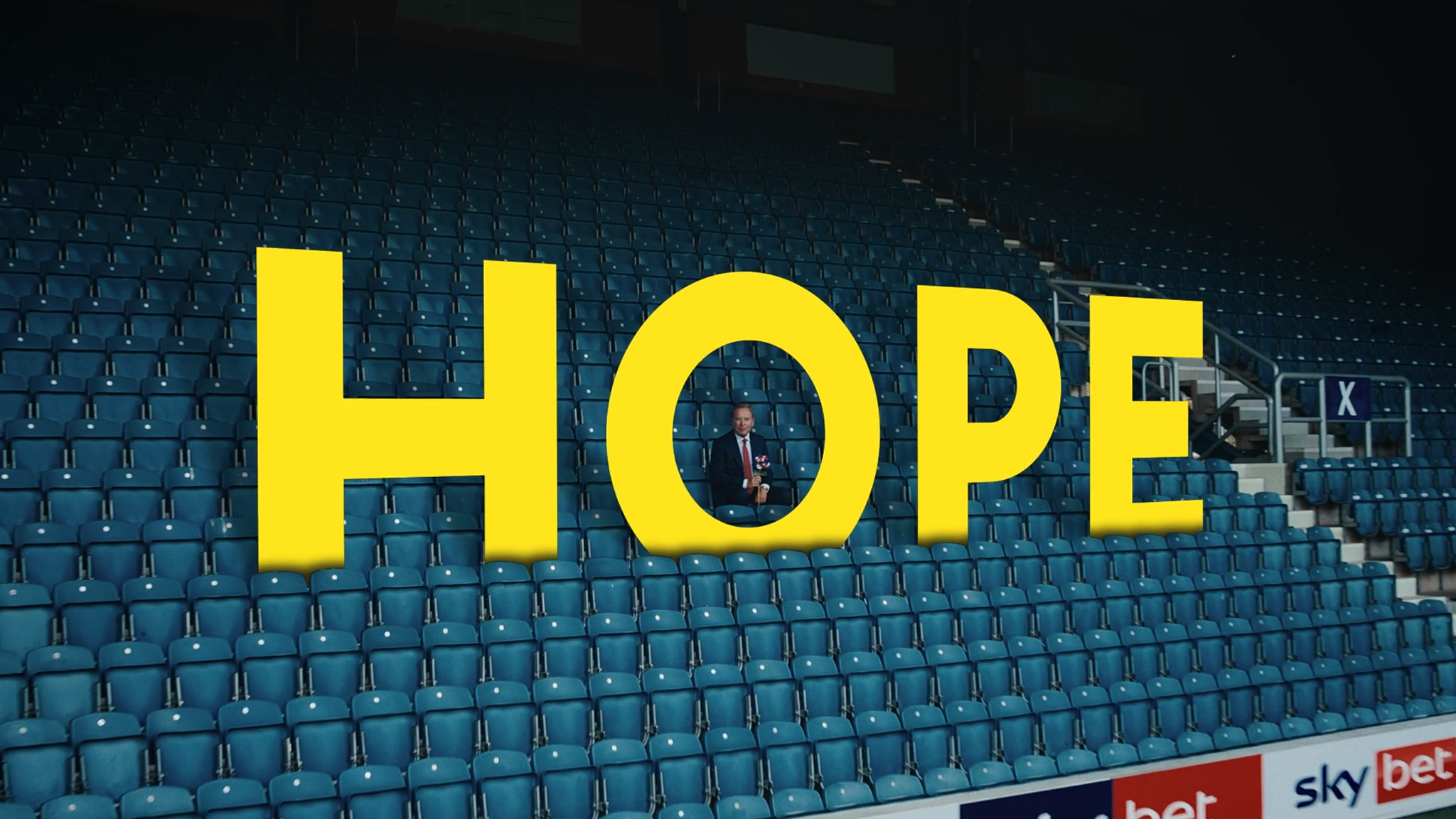 The return of the Premier League has been highly anticipated since fans were banned from filling stadiums as a result of Covid last year. This will be the first stadium-filled season since the vaccines rollout and this is something to be celebrated.

Popular football betting site, SkyBet have produced a film advert to commemorate the return, promoting the offers on the app.
The ‘Declaration of Hope’ advert sees a host of sporting stars, football influencers and fans all sharing their hopes for the season.

Whether that be to win the league or to be served pies in the stand, each fan’s hope is upstaged by the next.

In a campaign embellished with flowers each representing club colours, the advert symbolises new beginnings and the chance for football teams to flourish this upcoming season.

With the campaign uniting football fans through hope, we think that it’s not only visually creative, but a clever way to stand out as the season approaches.

Make sure you pay us a visit next month, when we’ll be covering our favourite campaigns and creative projects from August. 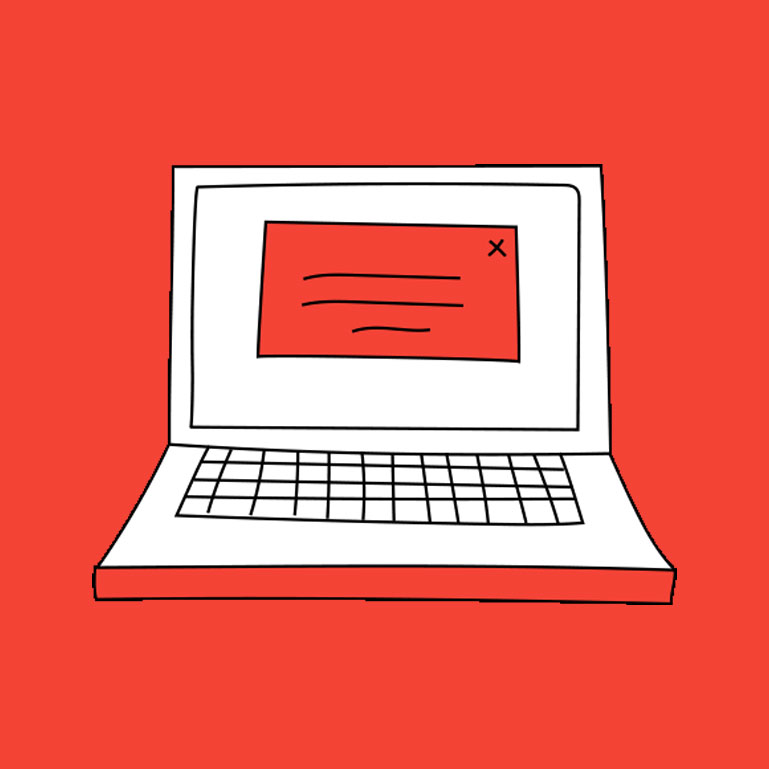 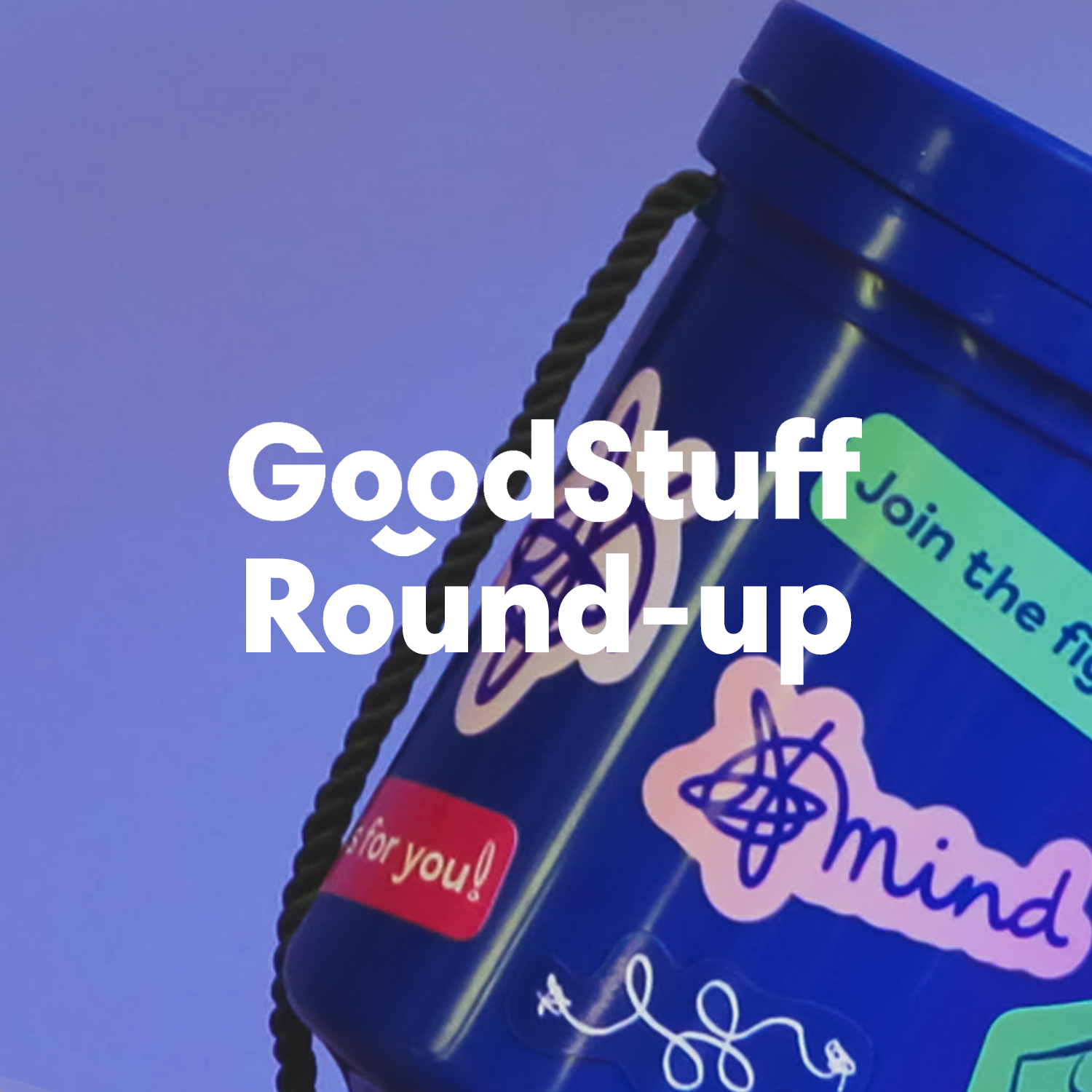 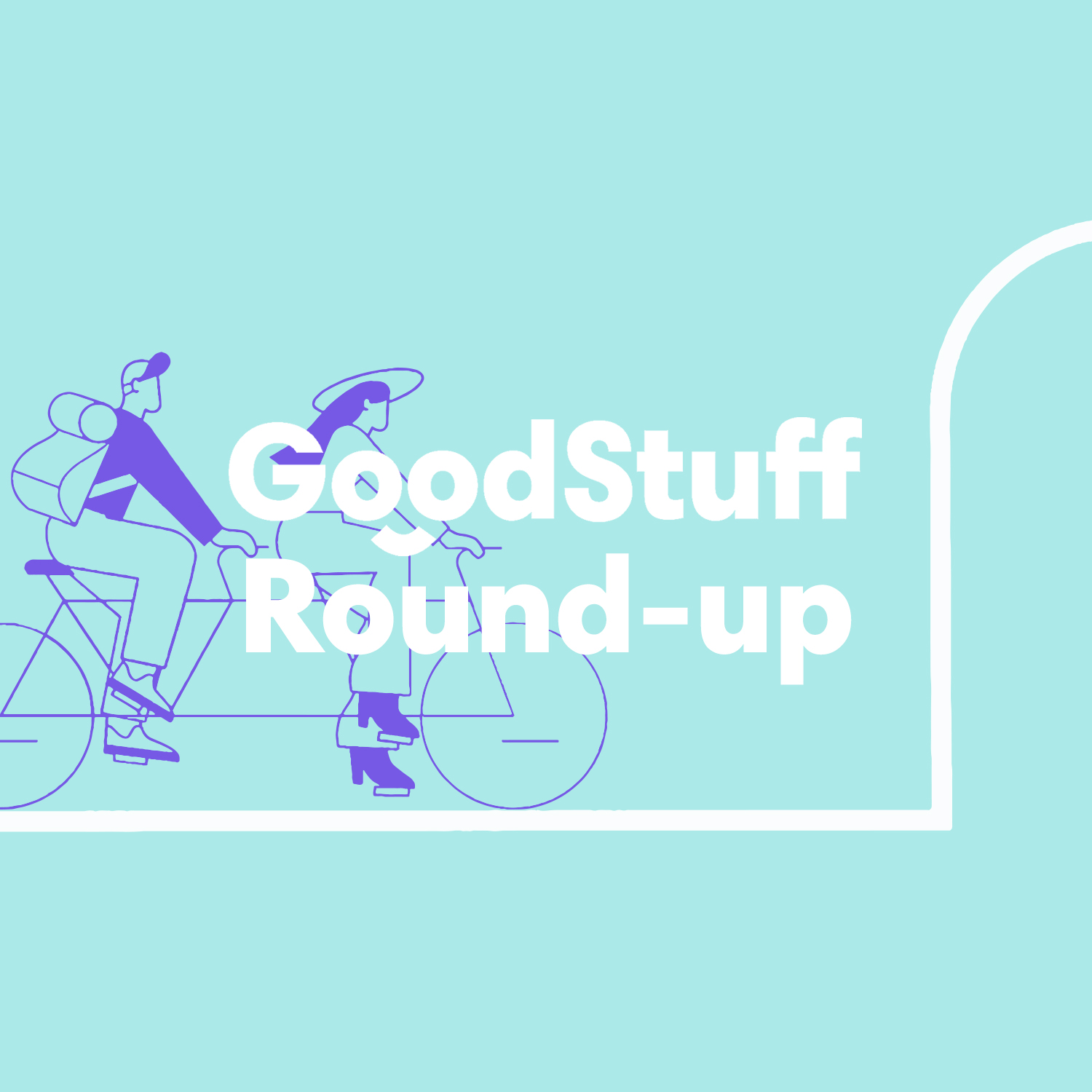 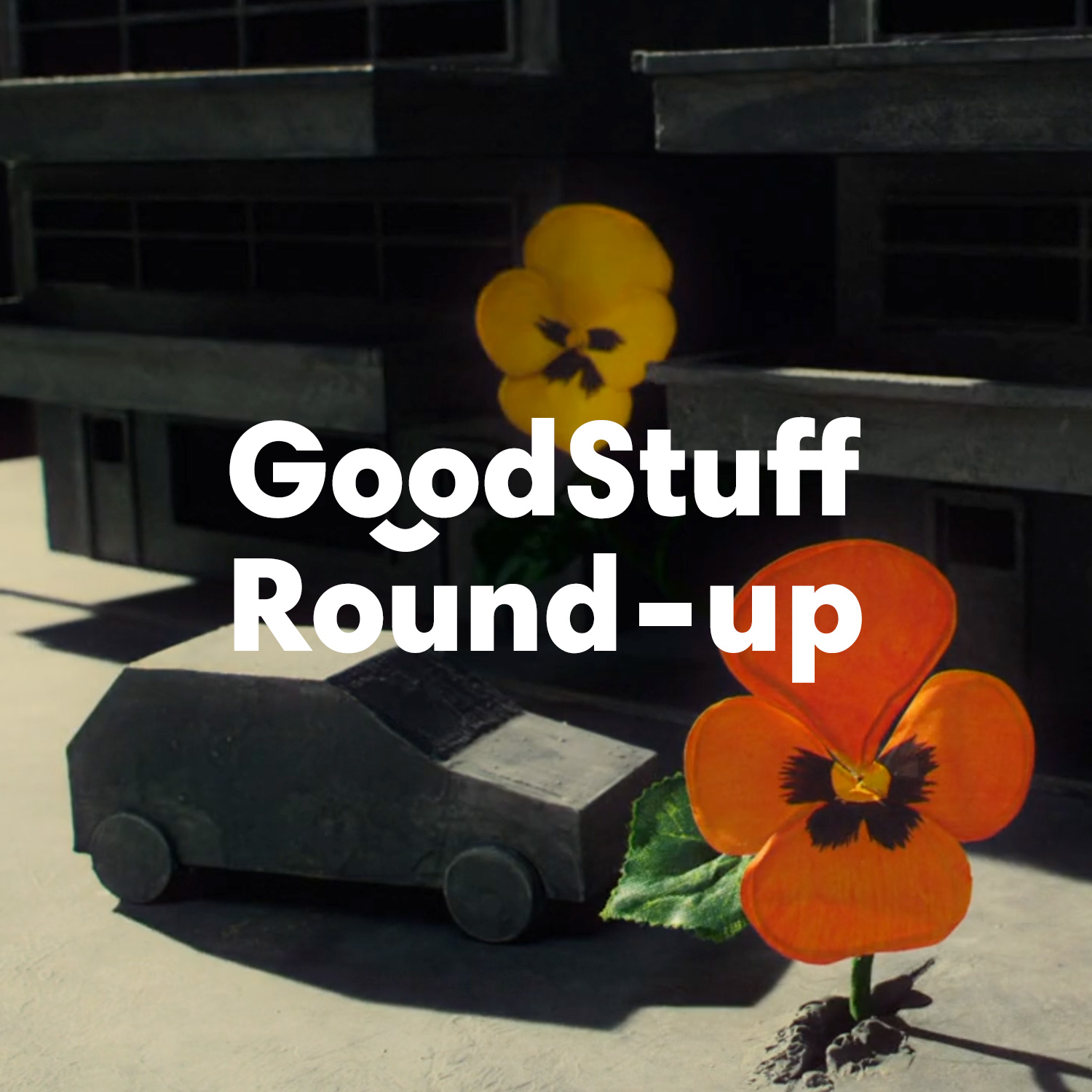