If you’re wondering where the last month has gone, you’re not alone. Although February feels as though it flew by, on reflection, there has been some impressive creative campaign launches and rebrands throughout the month that we think deserve a mention.

A campaign with a purpose

A new mental health campaign titled “What’s Up With Everyone” was launched, after reports found that two-thirds of young people experienced worse mental health during the period of lockdown restrictions.

The campaign has been developed in partnership with leading researchers and mental health charities, and comprises a series of short films aimed at positively impacting the mental wellbeing of young people aged 17-24.

The films introduce five characters, each bearing a personal issue related to loneliness, perfectionism, competitiveness, independence and social media, as research by the Arts and Humanities Research Council (AHRC) found these to negatively impact young people.

We think this is a great idea and hope it can help some young people that are struggling with their mental health. 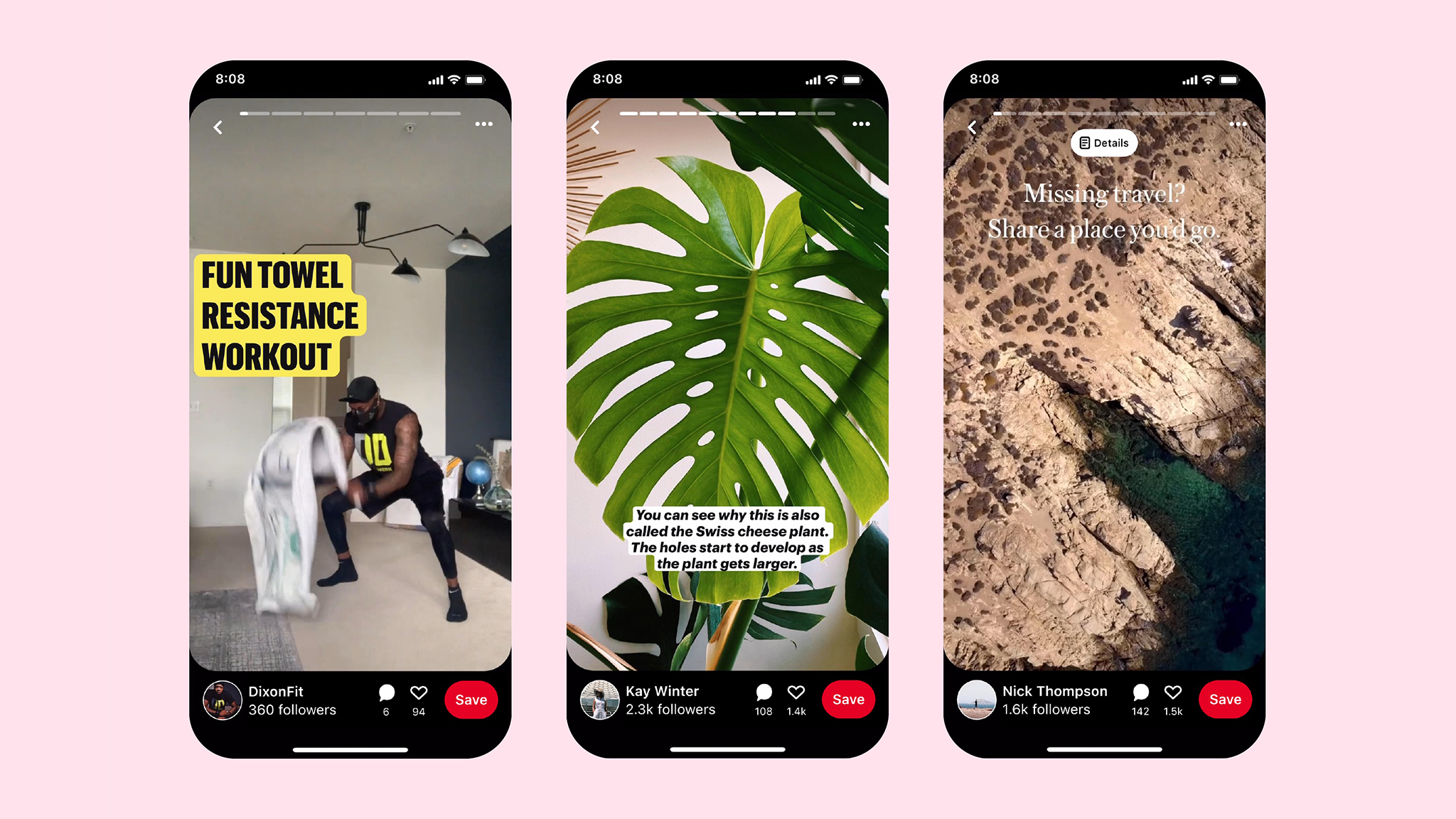 As part of an influencer push, Pinterest introduced a new way for users to see Story pins from the creators they follow at the top of their home page.

Pinterest’s take on the popular mobile format, now includes a follow feed that auto-updates with creator posts. Users who don’t already follow a creator can discover them from a new “discover creators” icon on the carousel. Whereas previously, users could only see creator Stories by directly visiting their profiles.

Stories have risen in popularity since Snapchat launched the format in 2013, with Instagram, Twitter and even LinkedIn hopping on the trend.

The social media site expects that content creators will use the new story pins to better understand the type of content that resonates with their core audience and help them to build a stronger community with their followers.

It seems that the influencer industry will continue to prosper with many brands investing more time and money into the business. We’re interested to see if this will encourage more influencers to use the social platform. 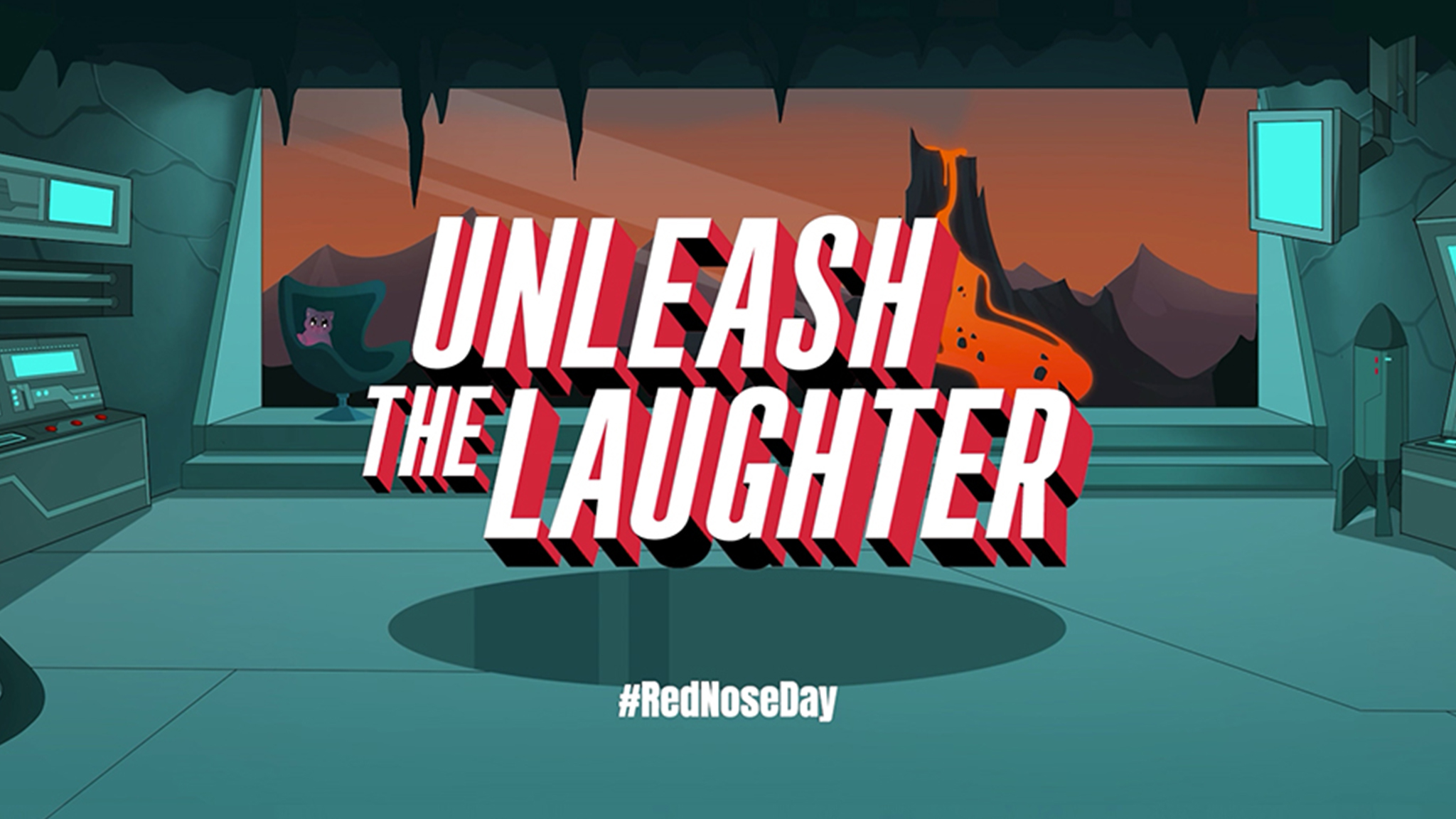 The campaign encourages you to “donate and defeat Doomy McGloomy” – where participants must hunt for evil supervillain Doomy McGloomy, who has run off with the nation’s laughter. It features a series of short interactive films, each with an individual mission that requires children and parents to embark on a quest for clues and ‘Unleash The Laughter’ from Doomy McGloomy before it’s too late.

This year’s campaign is certainly creative and we are sure it will help to engage people in the fundraising for Red Nose Day 2021.

If you happened to visit YouTube throughout February, you might have noticed an unfamiliar logo. To mark Black History Month, the brand commissioned various Black artists to reimagine the site’s logo every week throughout the month.

The campaign was not only designed to help online consumers discover and explore the work of Black artists, but it also enabled the individual’s work to be showcased on one of the biggest social platforms on the web.

We really like the initiative and think other big names should take inspiration and aim to raise awareness of Black History Month in the future.

Make sure you pay us a visit next month, when we’ll be covering our favourite campaigns and creative projects from March.

Explore more of our team news, travels and creative projects, by following us on Instagram.