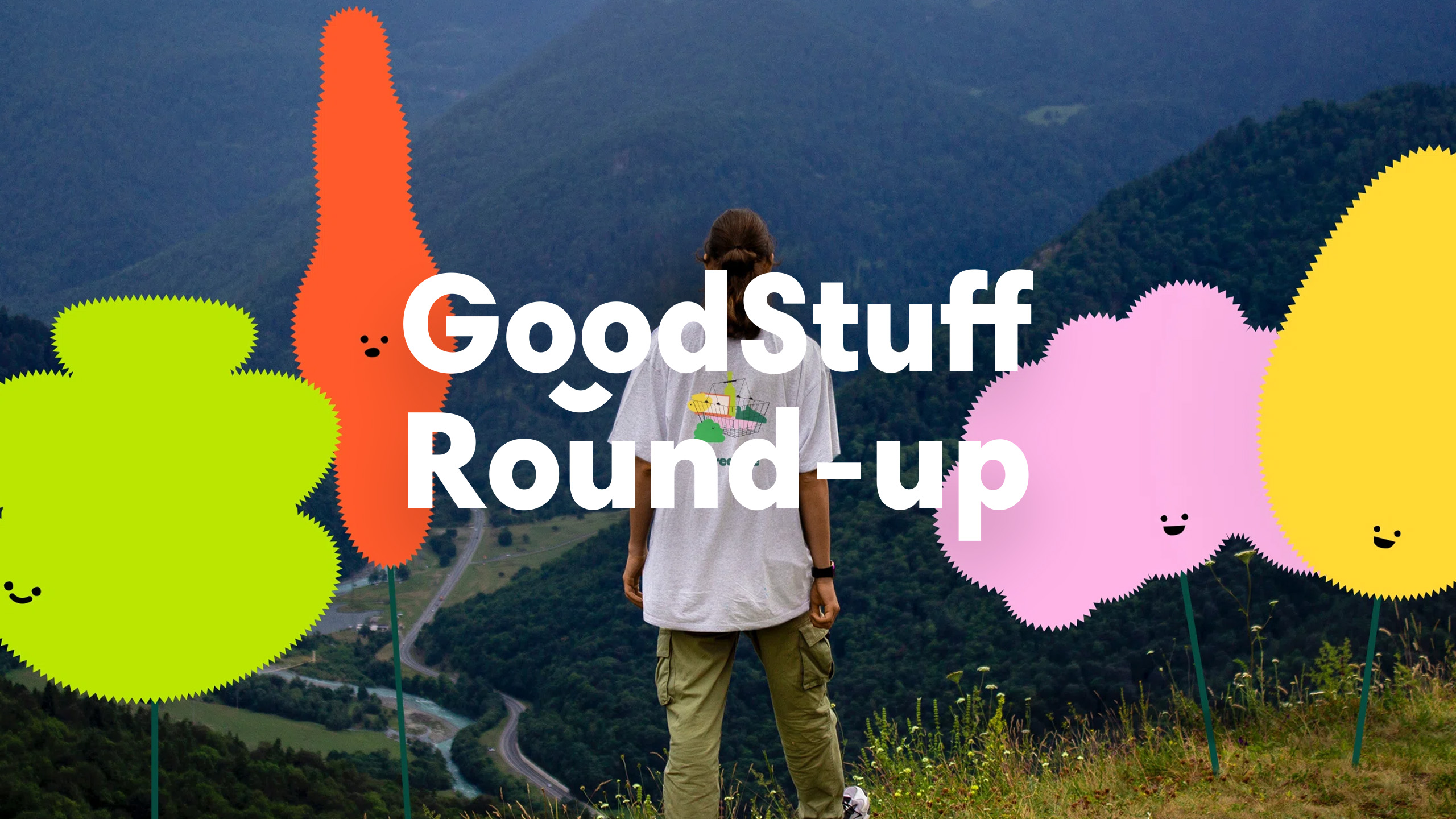 April was a month full of powerful rebrands and campaigns, from The Dove’s selfie campaign through to Morphy Richards rebrand. These campaigns had a long-lasting impact on consumers and the marketing world.

Morphy Richards get a rebrand 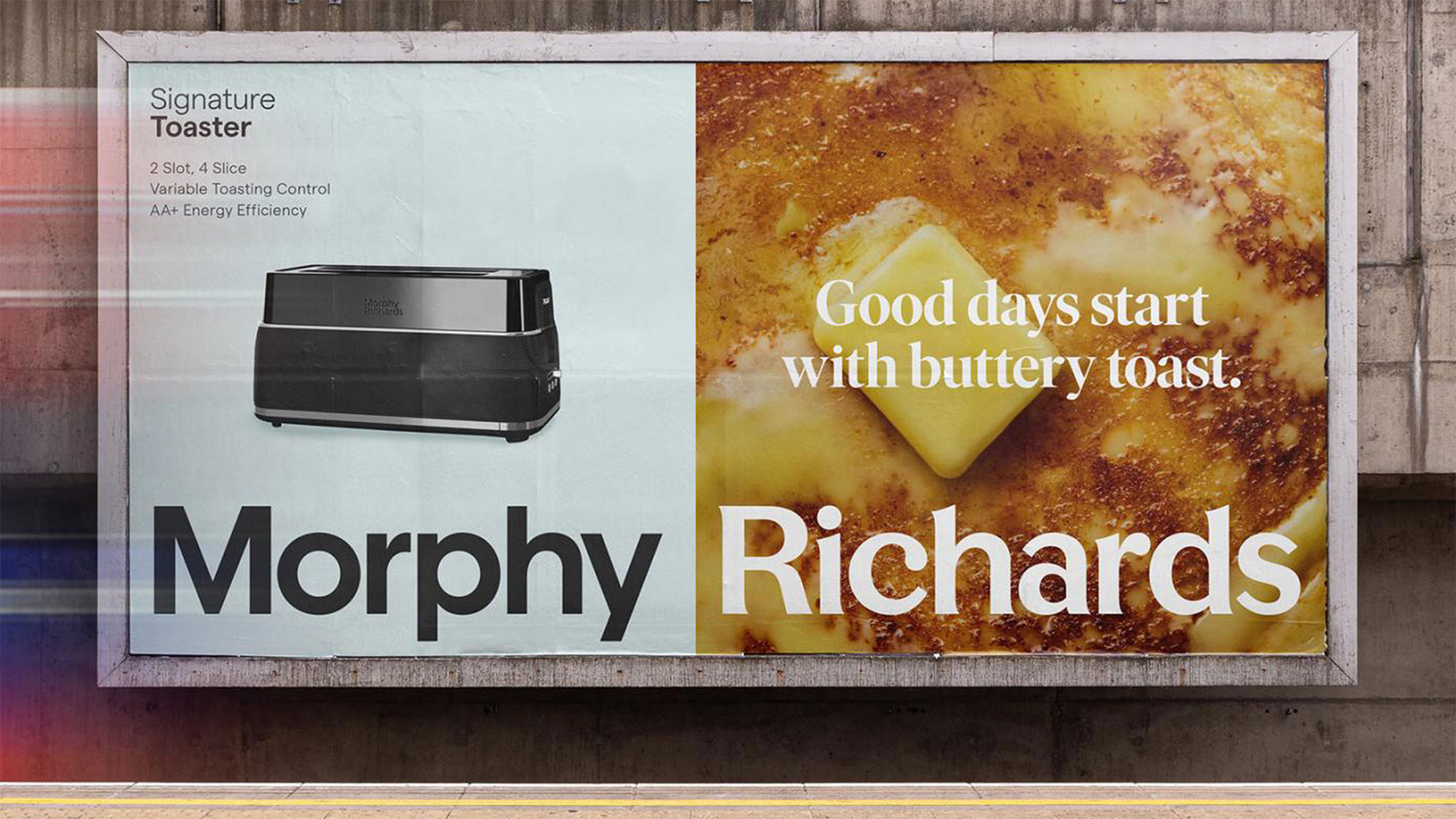 Two very different personalities are the key to success according to Morphy Richards’ new rebrand strategy.

Morphy Richards has been a staple in millions of homes over years, with their range of household appliances, from kettles to coffee machines. This new revival of the brand focuses on the two different personalities of the founders of Morphy Richards.

Donal Murphy was a product engineer and his business partner Charles Richards a consumer focused salesman.

Their rebrand involved billboards which were split into two, on the one side there is an image of the appliance. A focus on the product is simple, but also the very thing that ensured the business grew. People love the Morphy Richards appliances, thanks to Morphy’s talents in engineering he made the product possible.

The other side of the billboard is completely different, not subtle or simple but vibrant and loud. It shows the results of using the appliance, and how endless the possibilities are. This represents Richards’, which brings a warmth and lightheartedness to the brand, something which was previously missing.

Their packaging has been rebranded too and continues on with this split identity, summed up by the phrase “Happiness Engineered” capturing both founders’ talents and personalities in one.

In a day and age when people are particularly house proud and want to own the best home appliances this rebrand was timed perfectly. 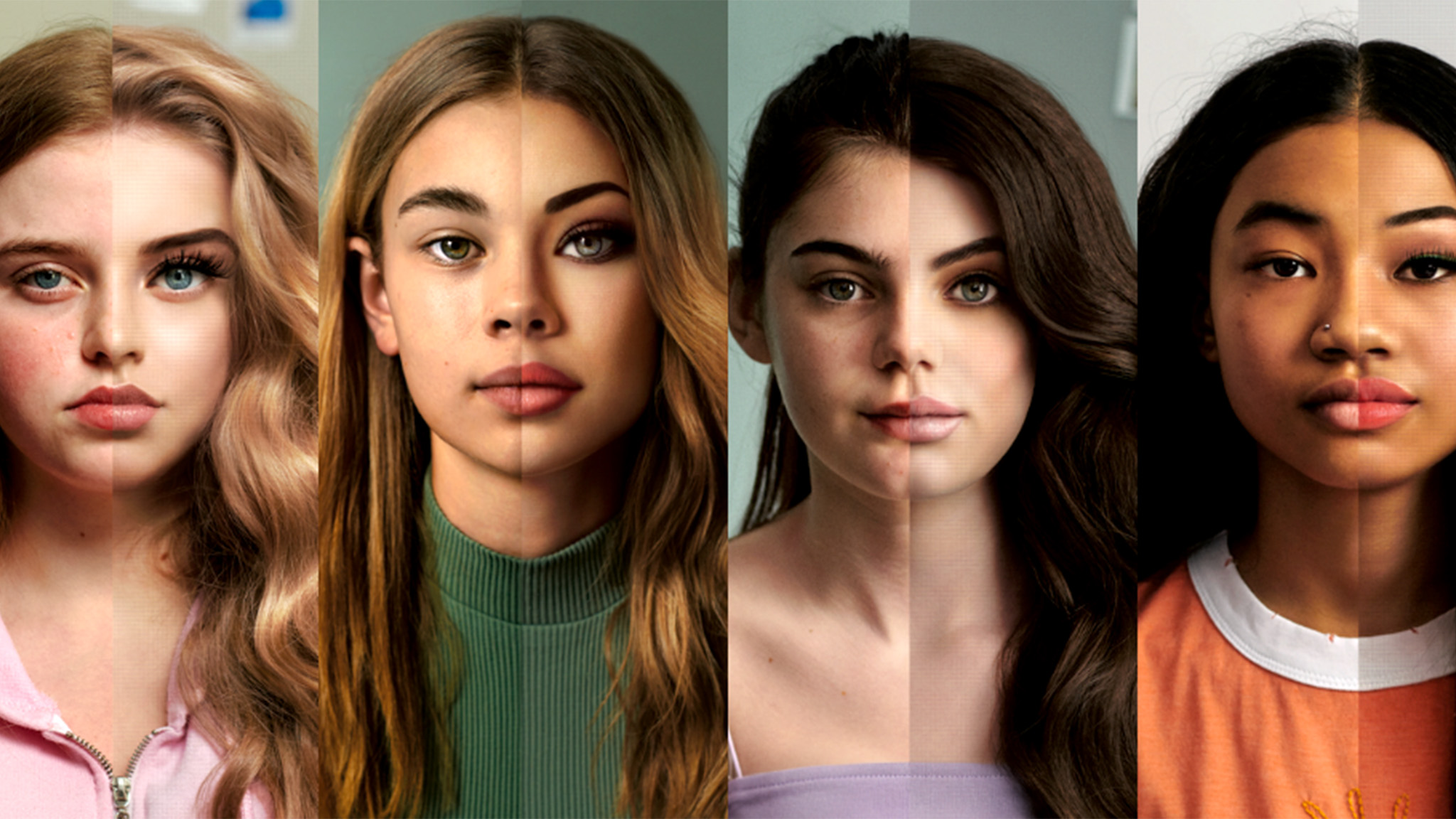 The pressure of social media is hurting our girls’ self-esteem.

Their advert follows a young girl who is seen editing an image of herself and getting likes and praise on her appearance on social media. However, the advert begins to reverse backwards to before she edited the picture and highlights how much she changed the image, to then finally reveal the true young girl behind the edited picture.

Their Reverse Selfie campaign shows the harmful effects that retouching images can have on women and their perception of themselves, with the hashtag #TheSelfieTalk

Freetree a tree-planting app has gotten a fuzzy rebrand

Freetree is an app that works with shops to plant trees when people order online. For each purchase Freetree gets given a small amount of money and this money is then used to plant the trees.

Freetree is run by tree-planting search engine Ecosia and have so far planted almost 8,000 trees!

Their rebrand involved more colour, and character being added to their app. This extended to the plants themselves, who were animated, given faces and a fuzzy look, making them more appealing.

Many people find climate change and the talks around it boring and it can be quite full when trying to educate people on a very technical topic. However, using animations and the idea that you can get a “fuzzy feeling inside”, knowing that you have contributed to a good cause.

The rebrand went above and beyond to grab users attention and incentivise them to use their app, but gamifying the app. There are three tree planting levels which is used as a reward system for people using the app and encourages overall user participation.

April was a great month for creative and powerful marketing campaigns. Be sure to visit us next month, to find out our favourite creative marketing pieces in the month of May. 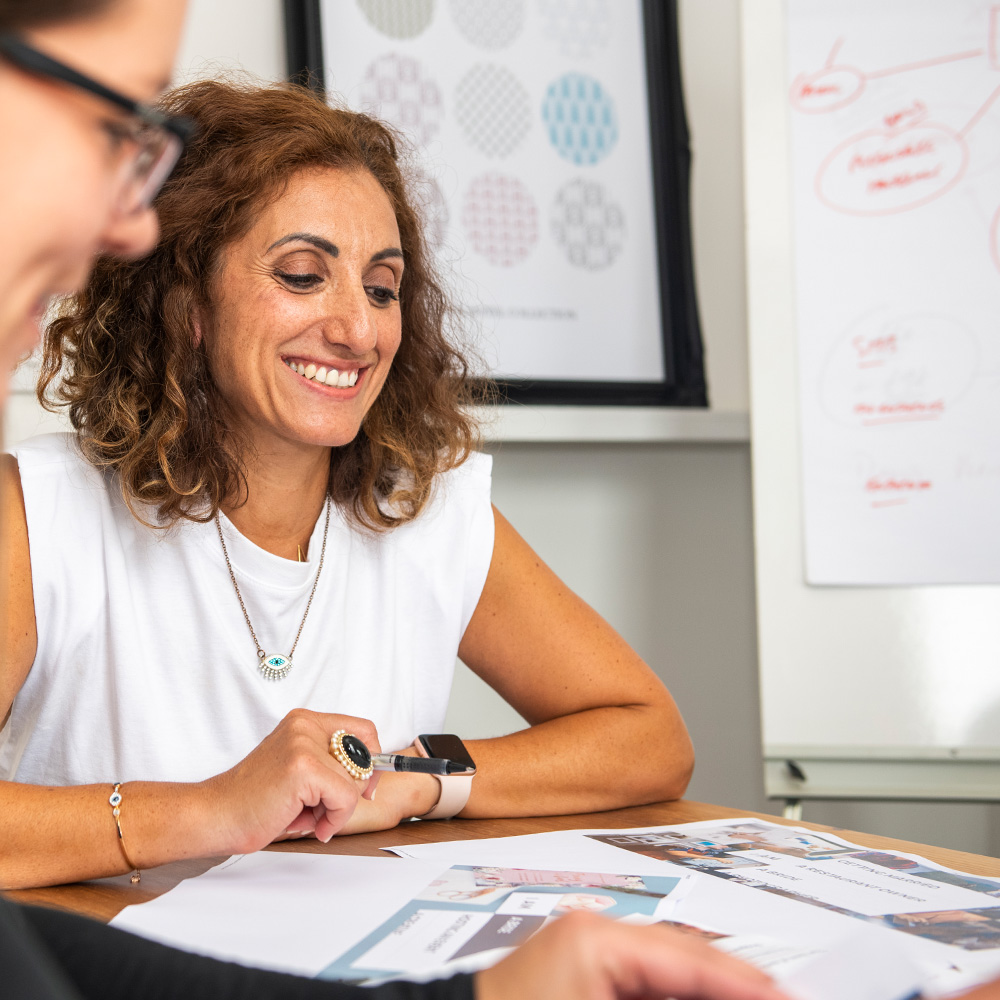 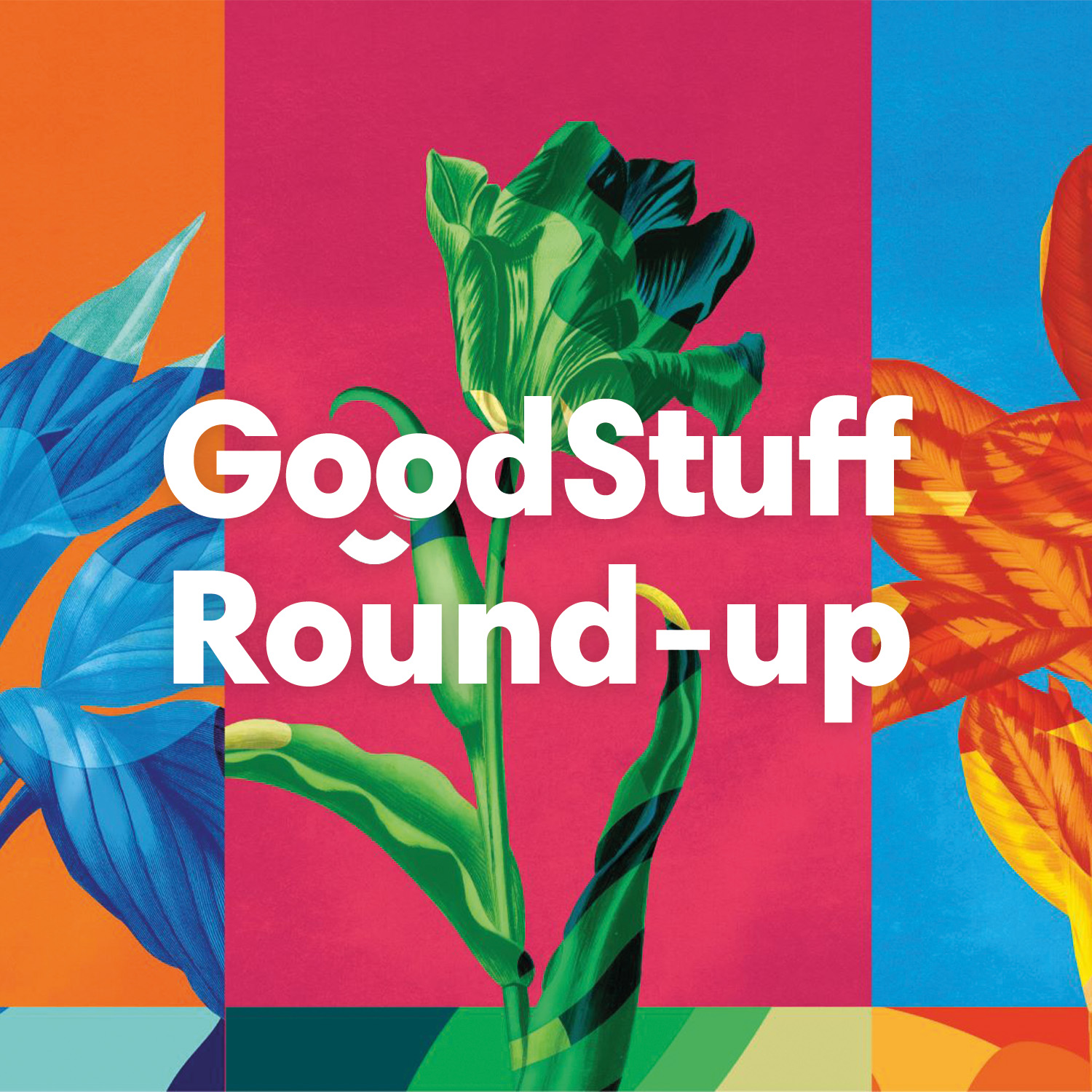 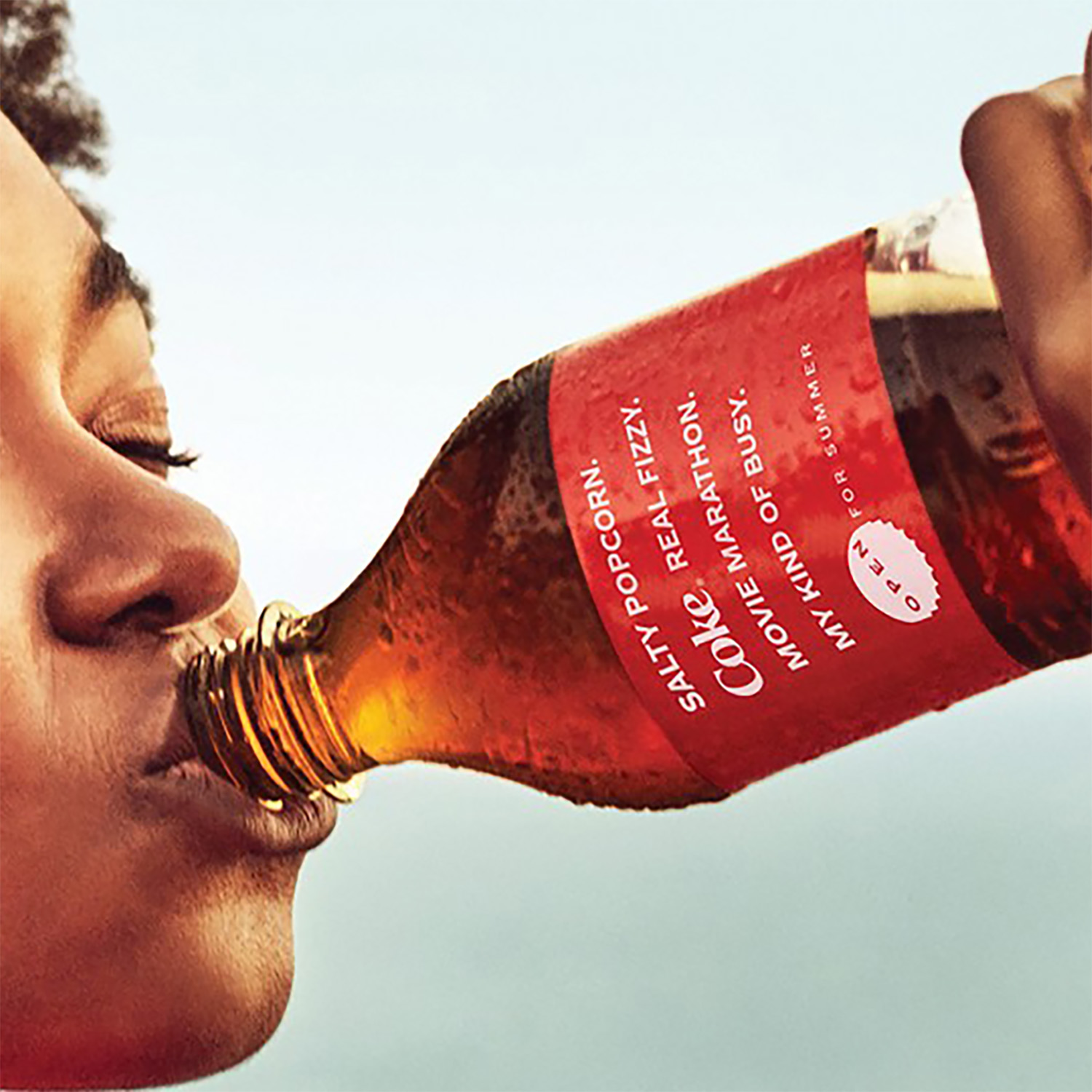 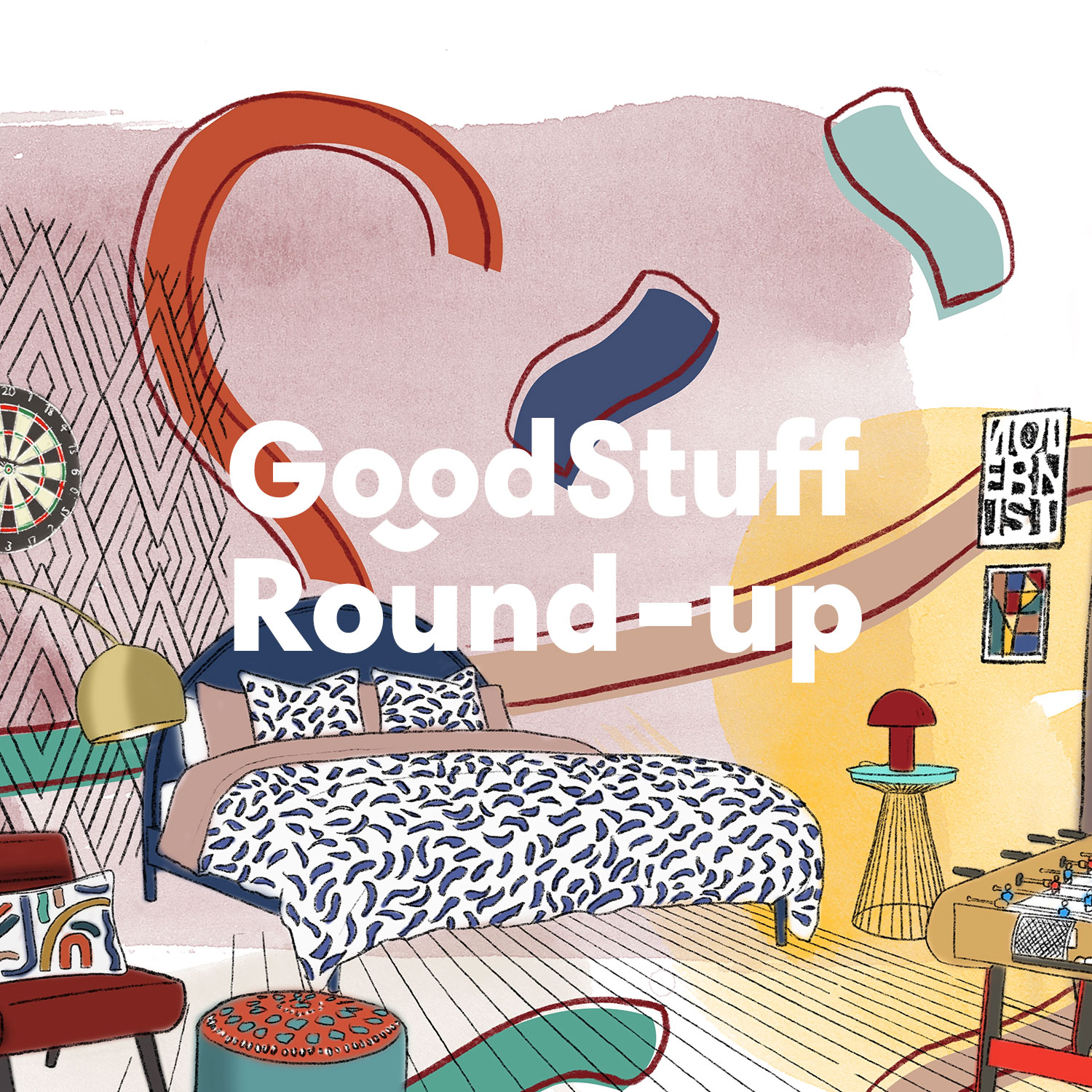