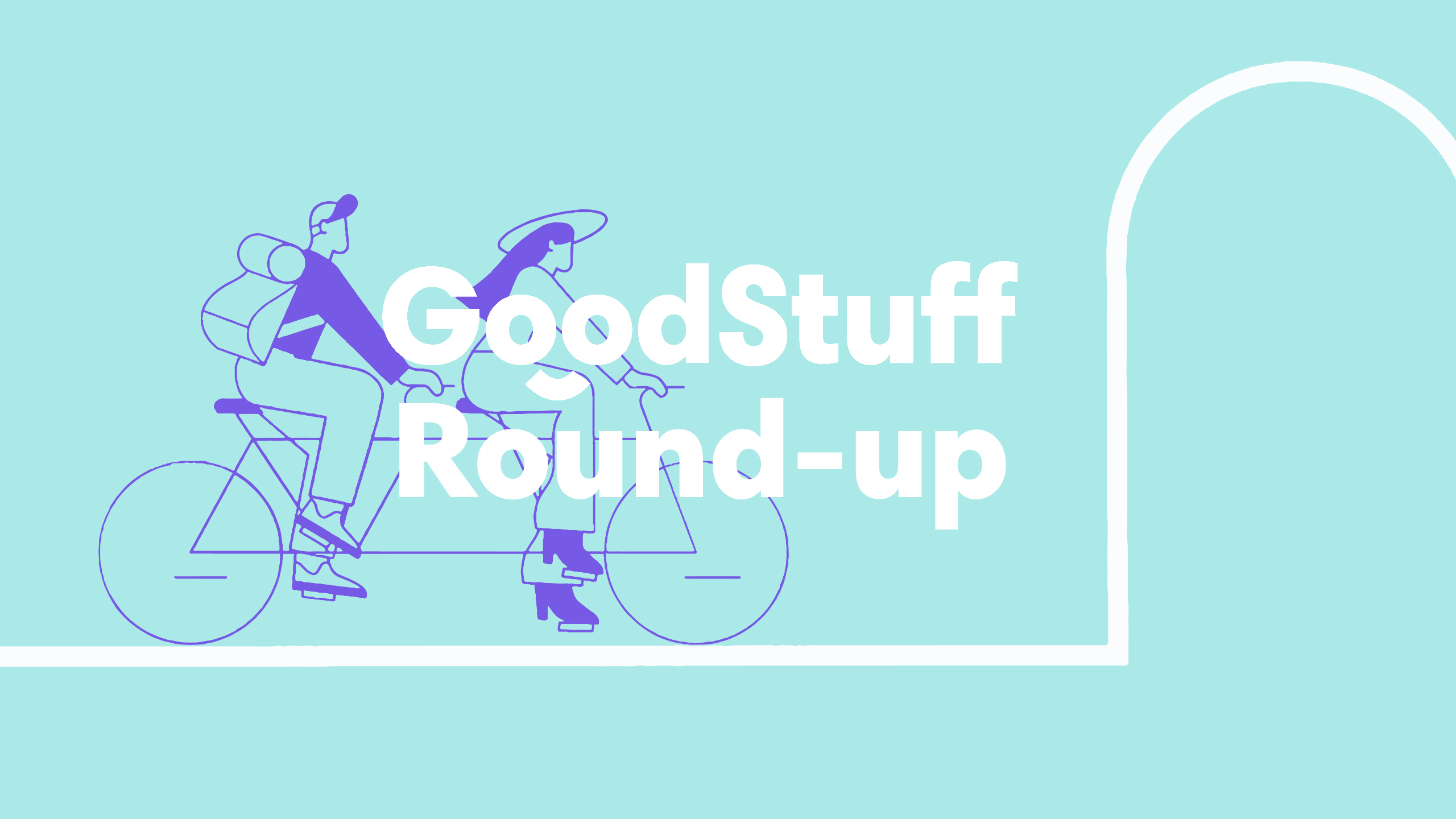 With the arrival of Spring and lockdown restrictions beginning to lift, there was a sense of hope and positivity in many of the marketing campaigns and projects released in April.

The Moon Pigs have landed 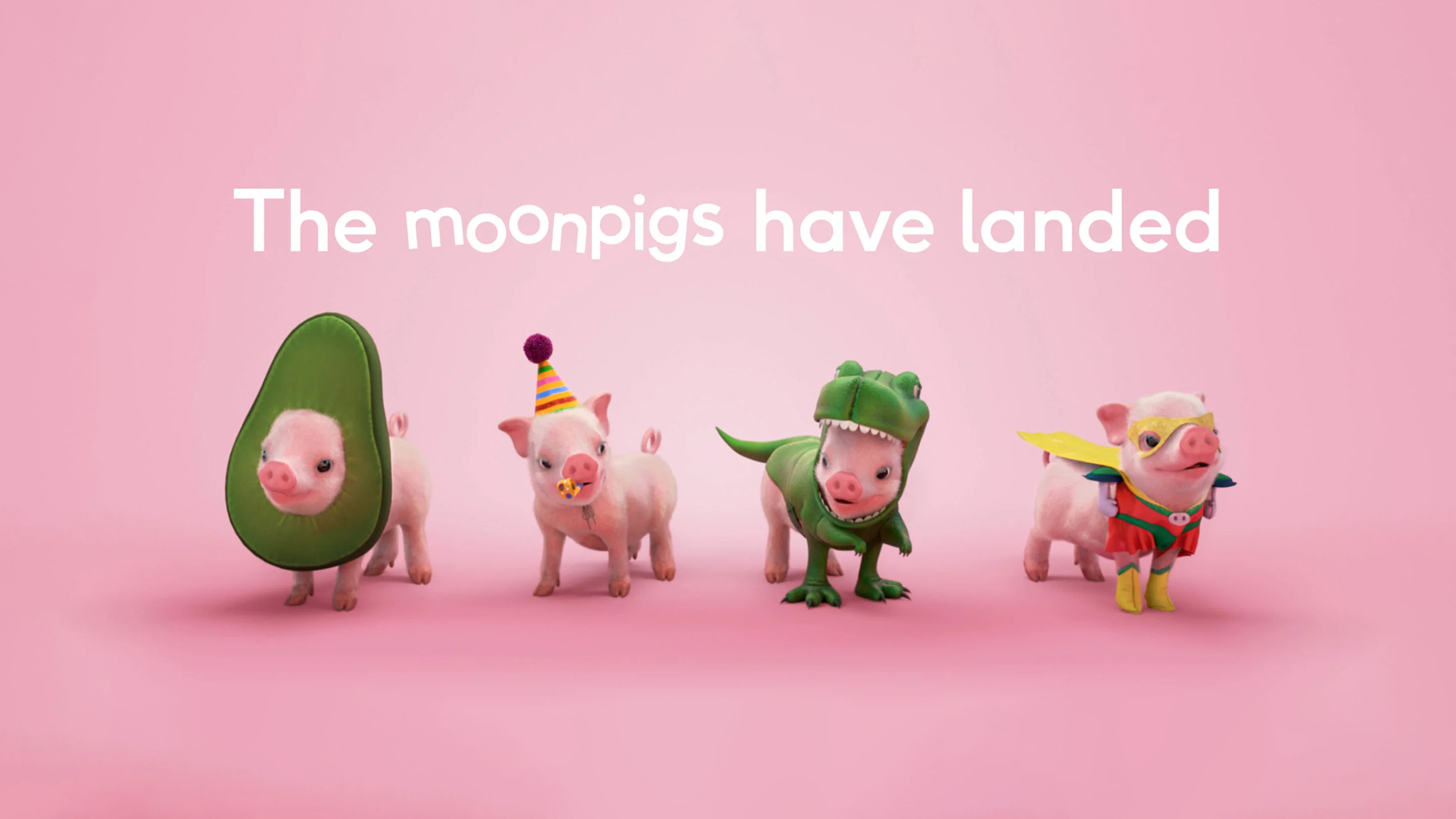 Moonpig launched its latest advertising campaign at the beginning of April with the return of the Moonpig mascot, but in the form of a new and adorable, animated character.

The campaign will run across TV and social media and aims to encourage customers to download the Moonpig app to choose their designs and make purchases.

It seems that the little mascots have already proved popular and we like the fun and light-hearted approach that Moonpig have used.

Wanting to unlock the positivity of moving home, Zoopla revealed a brand refresh in April as it seeks to reposition itself in the crowded property market.

With the momentum in the property market remaining consistent throughout the past year, as restrictions now ease, there is not the same level of anticipation as the retail and hospitality sectors.

The refresh includes a new logo, typeface and slight change of colour to create what Zoopla’s CMO Gary Bramall describes as “an entirely new brand and identity”.

We like that the brand has built on its purple heritage but has given the new look a brighter and fresher tone.

“Punchy” rebrand for pets that love the planet 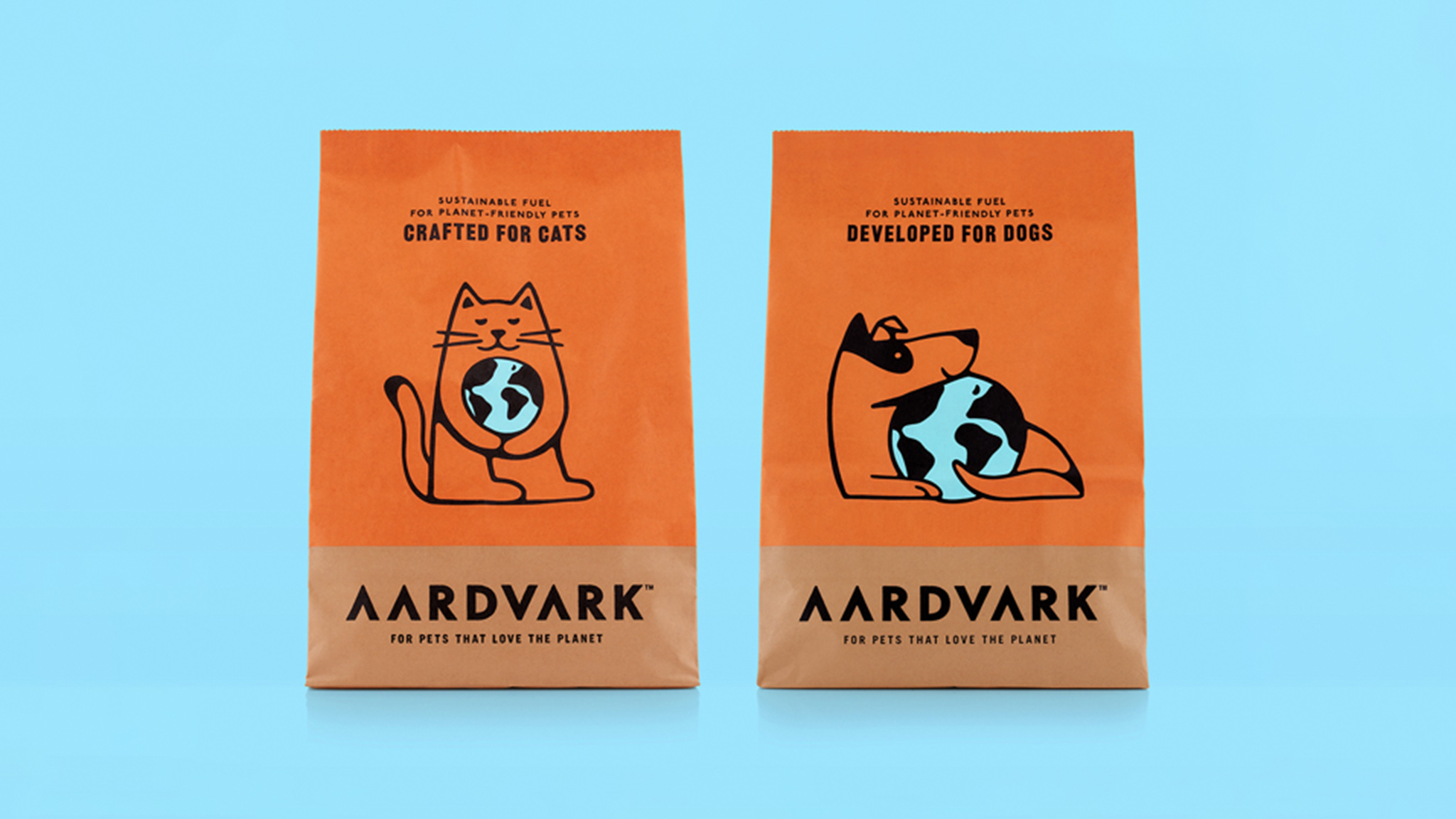 A rebrand from April that caught our attention was that of insect-based pet food brand, Aardvark’s new eye-catching design.

The “punchy” visual identity features a bright orange colour palette and a series of linework illustrations.

Featuring a new logo and packaging design, the rebrand aims to differentiate Aardvark by “imagining sustainability through a pet’s eyes”.

Illustrations of pets hugging the earth are used to build warmth, character and emotion into the brand and “create a community of pets who loved the planet”.

The design is definitely striking, which suits the brand’s important mission of promoting sustainability and creating a difference. 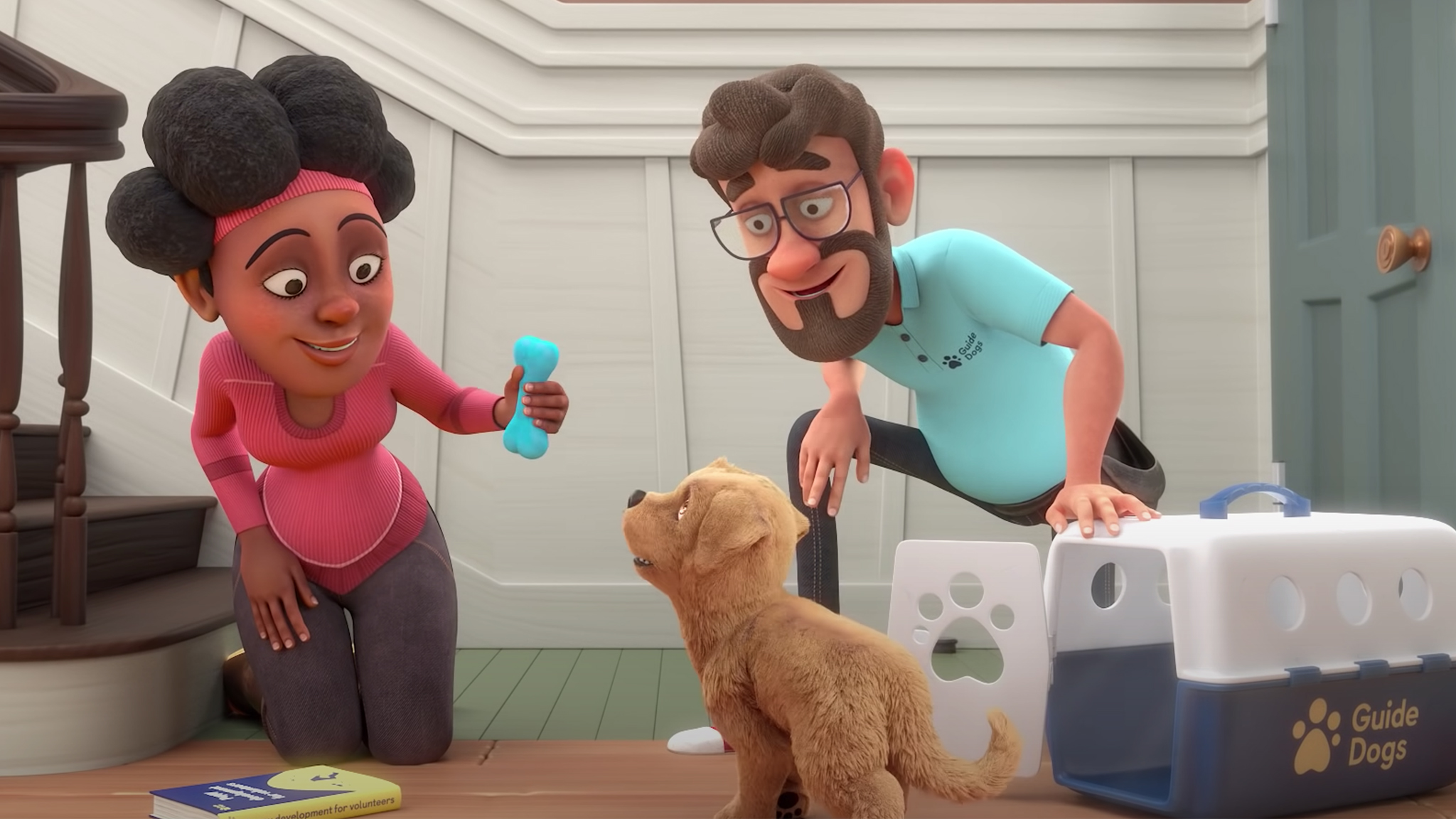 Another new campaign that featured an animated animal mascot was Guide Dogs’ celebration of its 90th birthday.

The sight loss charity’s new launch tells the story of Flash the puppy in a heart-tugging animated film.

Shot in the style of a Pixar short, the ad shows Flash being introduced to her new puppy raiser Annie for the first time.

The charity hopes the campaign highlights the dedication and love that their volunteers give day in, day out and inspires people to get involved and sponsor a puppy like Flash.

We think that when using a cute puppy in your campaign, you can’t go wrong!

Make sure you pay us a visit next month, when we’ll be covering our favourite campaigns and creative projects from May.