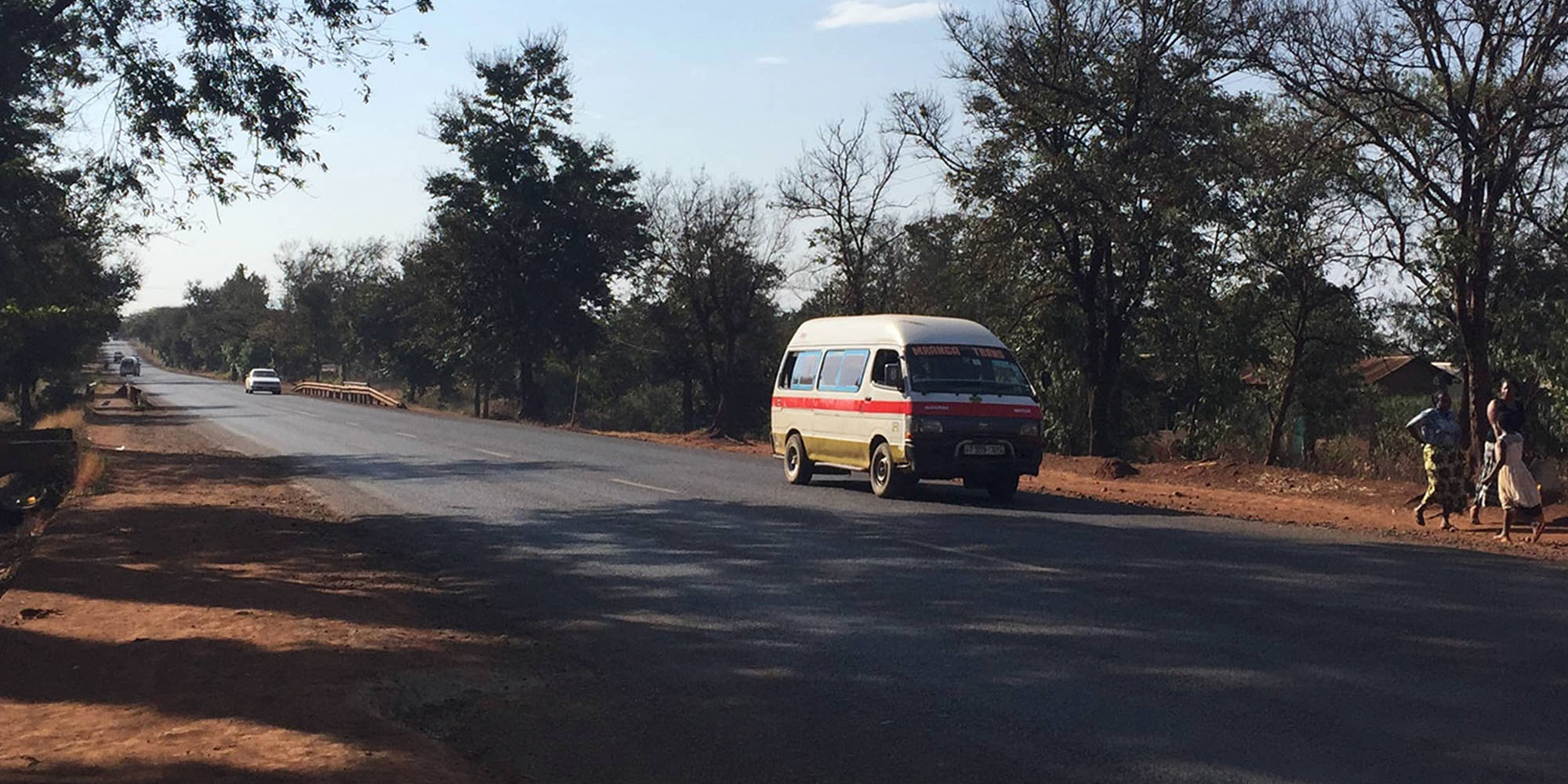 It’s been a week since Fred set off on one of her biggest adventures yet, and by the looks of the photos she’s been taking it’s been one hell of a journey so far.

From sleeping amongst the clouds, to trekking through the jungle, Fred has already experienced so much in such a short time. To help give you an insight into her adventure so far, we’ve put together a collection of photos from her climb. 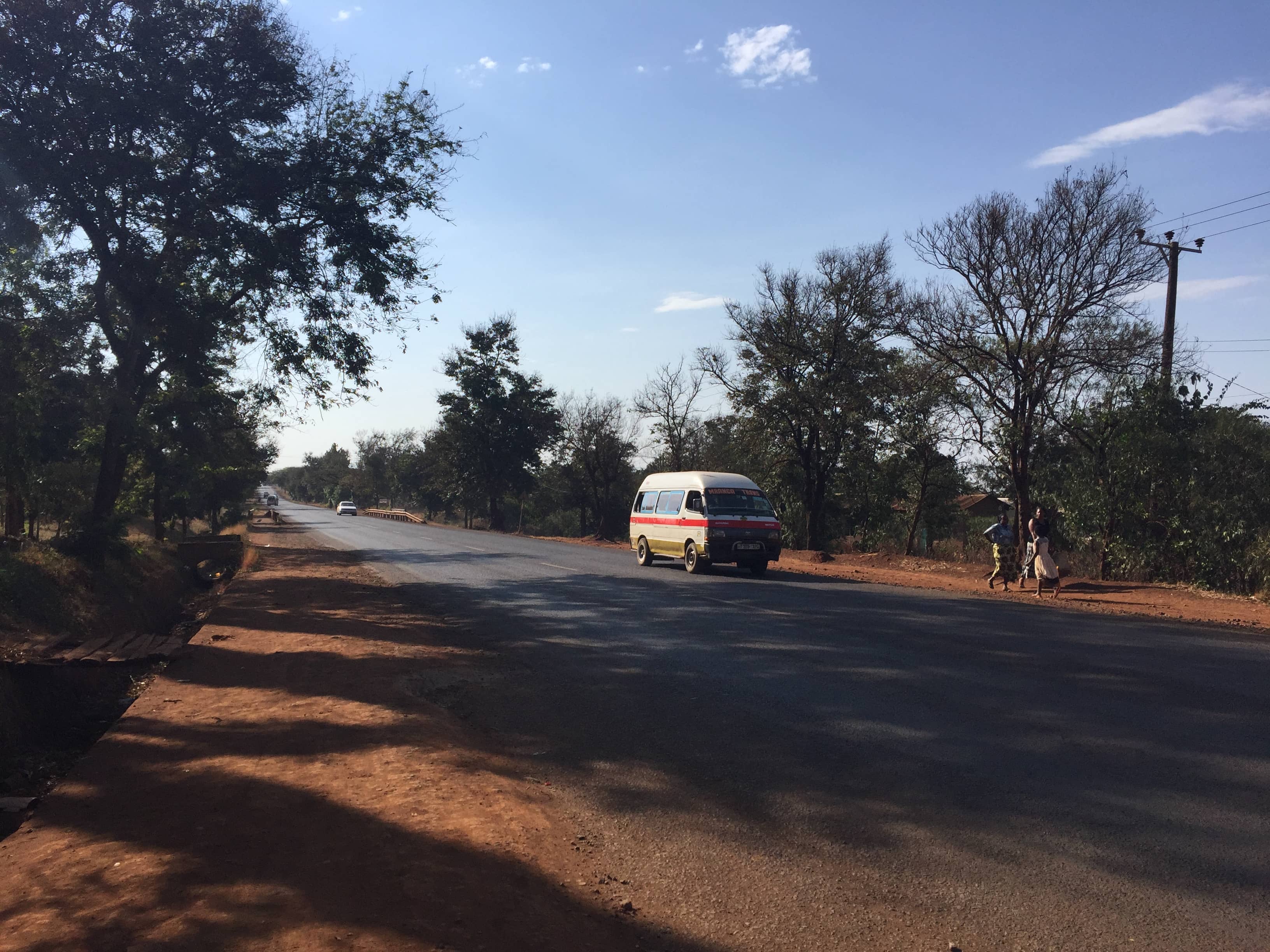 Before the climb even began, Fred was able to take in the local sights and sounds from Moshi in Tanzania. 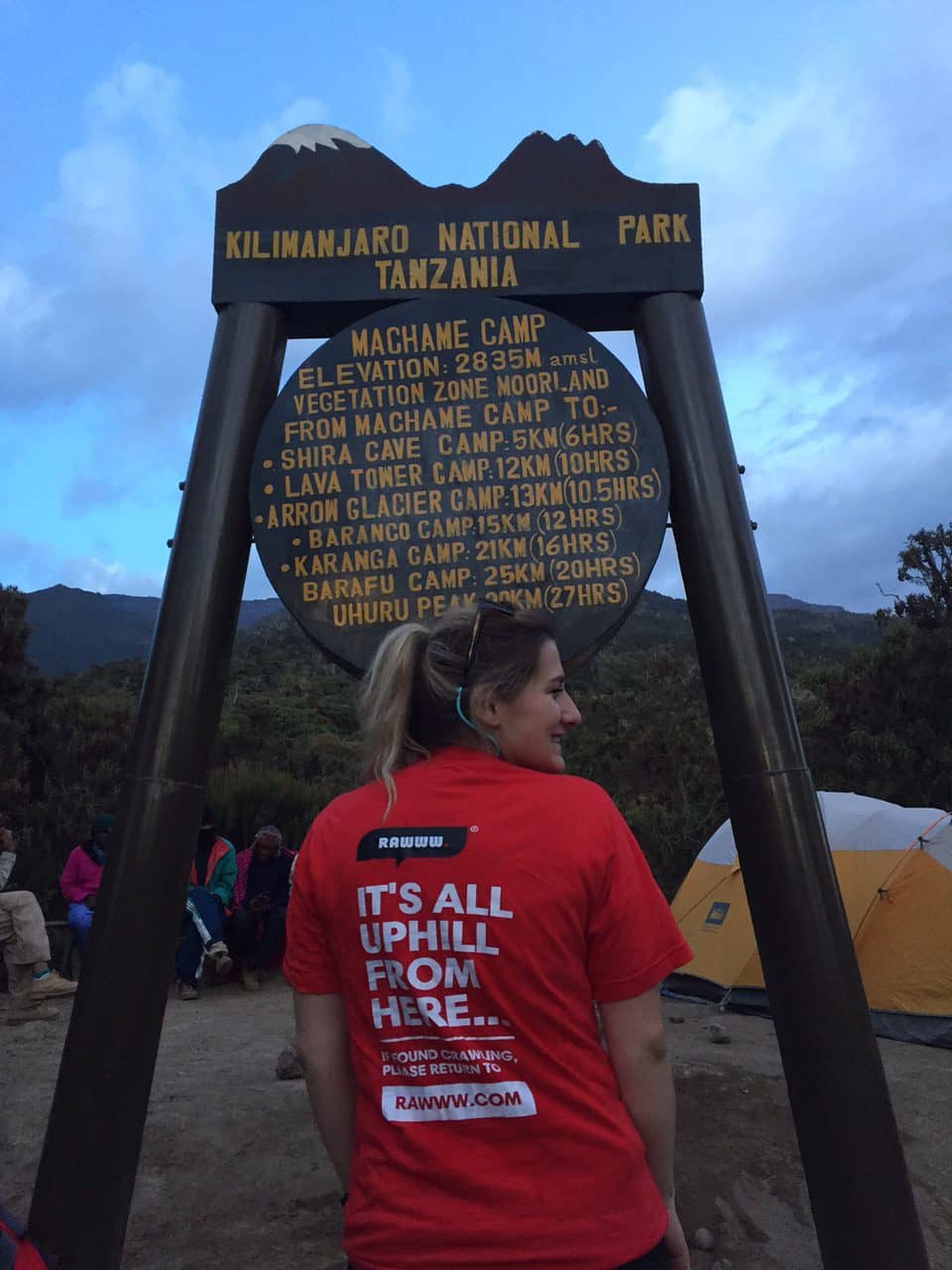 After a 45-minute drive from her hotel, Fred safely arrived at the Machame Camp – the start of her climb to the peak. 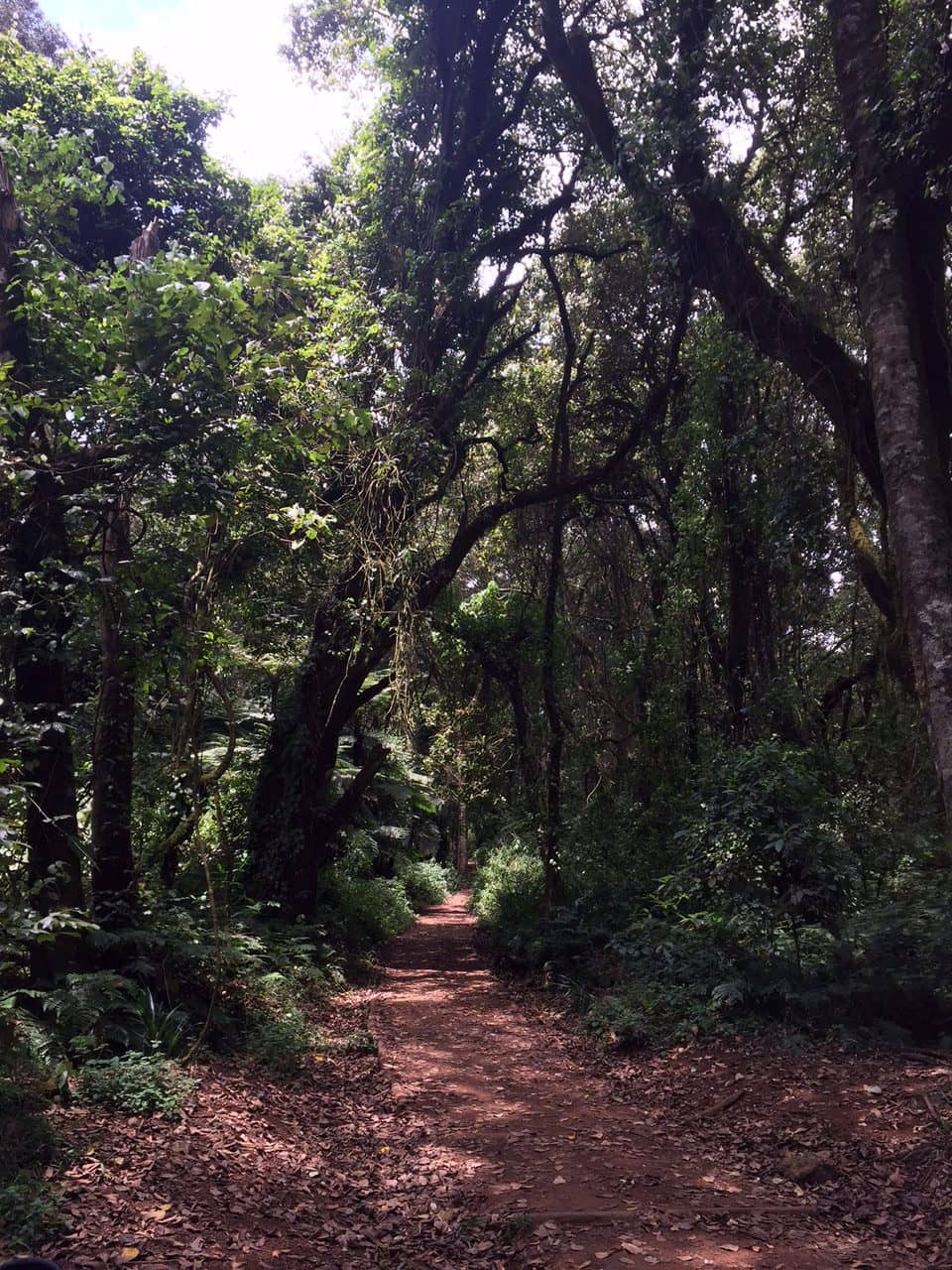 After the Machame Camp, Fred then made her way through the thick jungle that surrounds the base of the mountain. Alive with the buzz of insects, the hawks of animals and lush forestry, it was a brilliant way to start the climb. 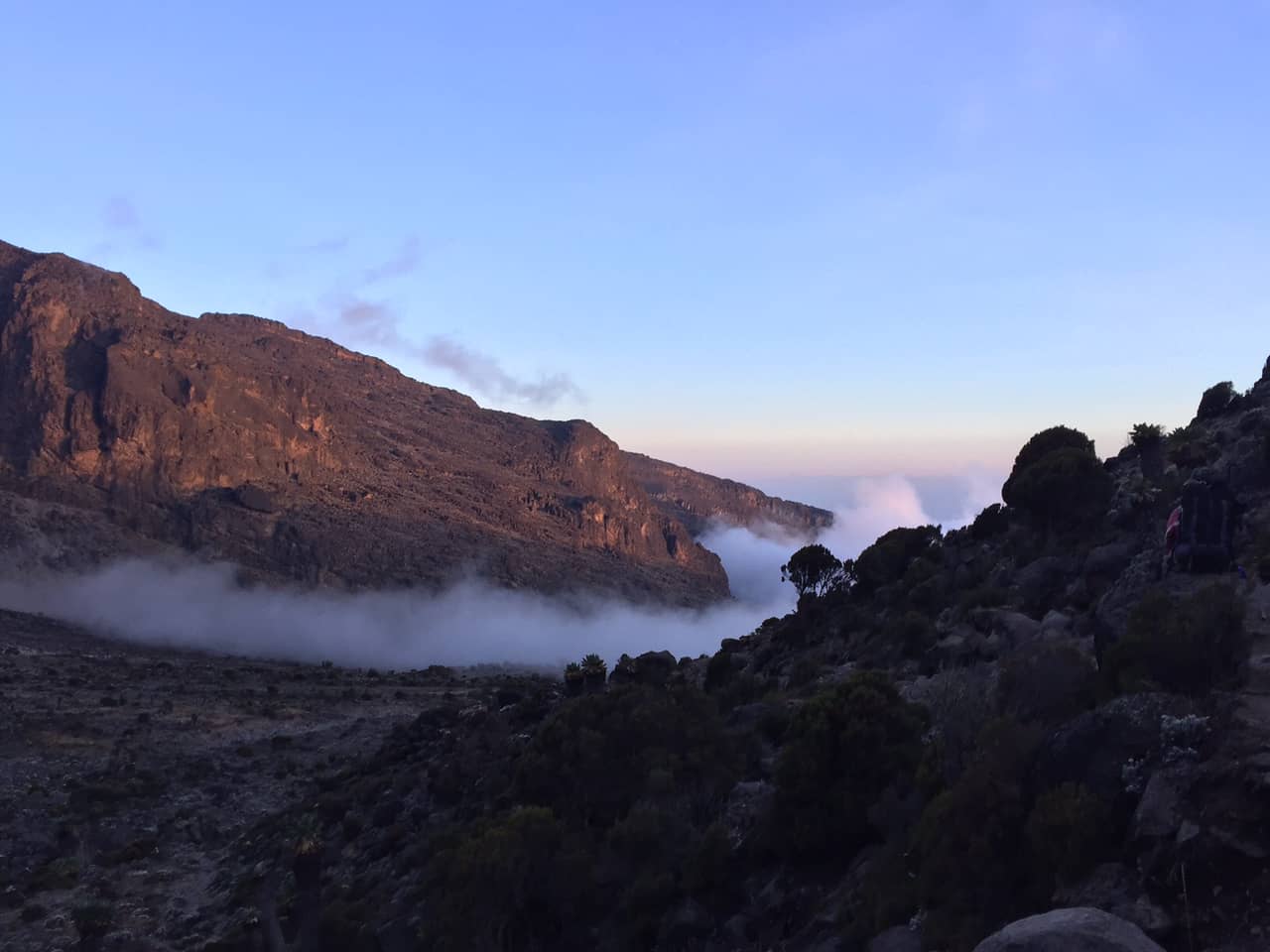 As Fred walked higher and higher, she soon found herself in amongst the clouds. 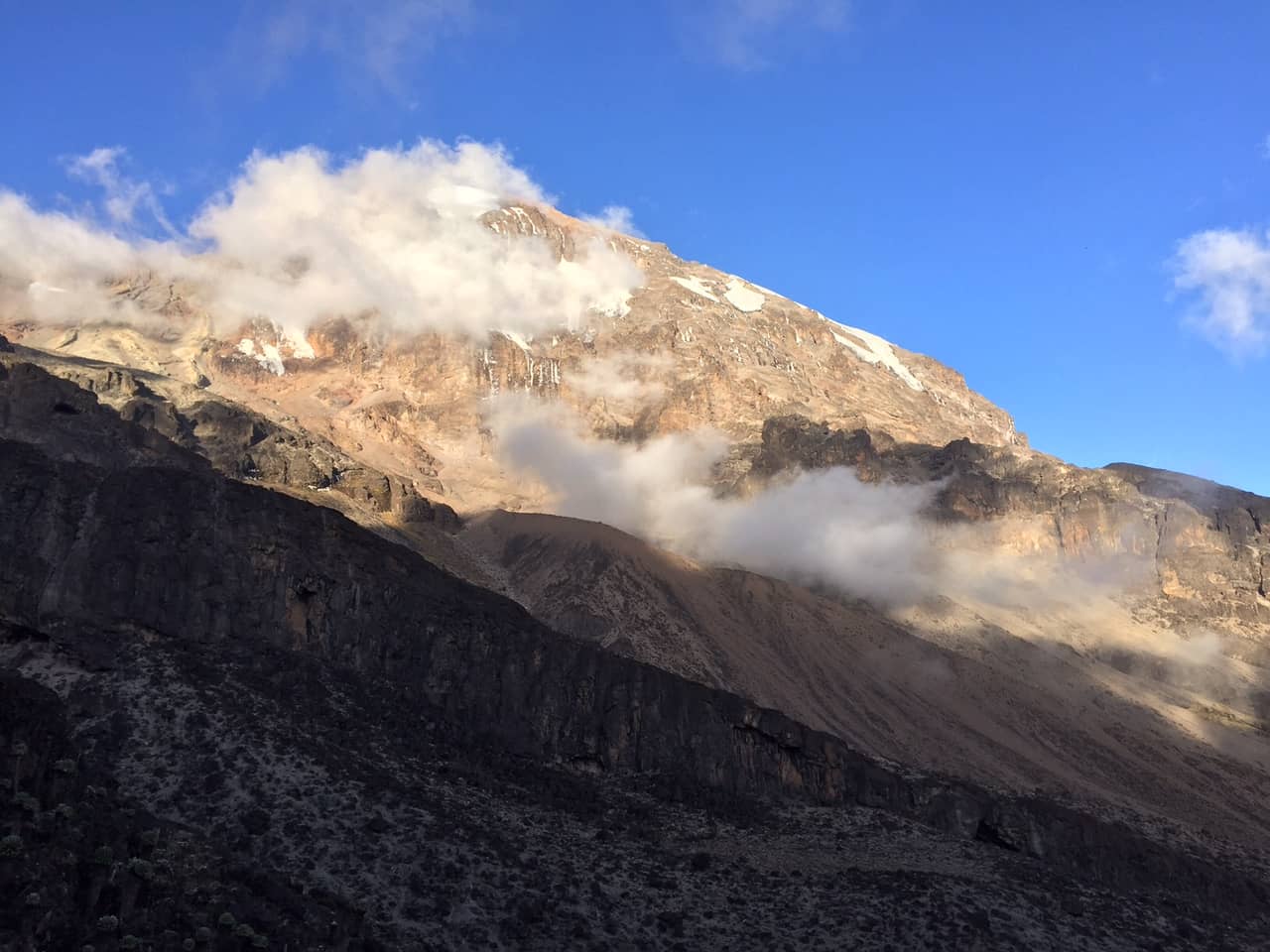 Wowee…that’s one hell of a steep climb. But Fred has conquered it all so far! 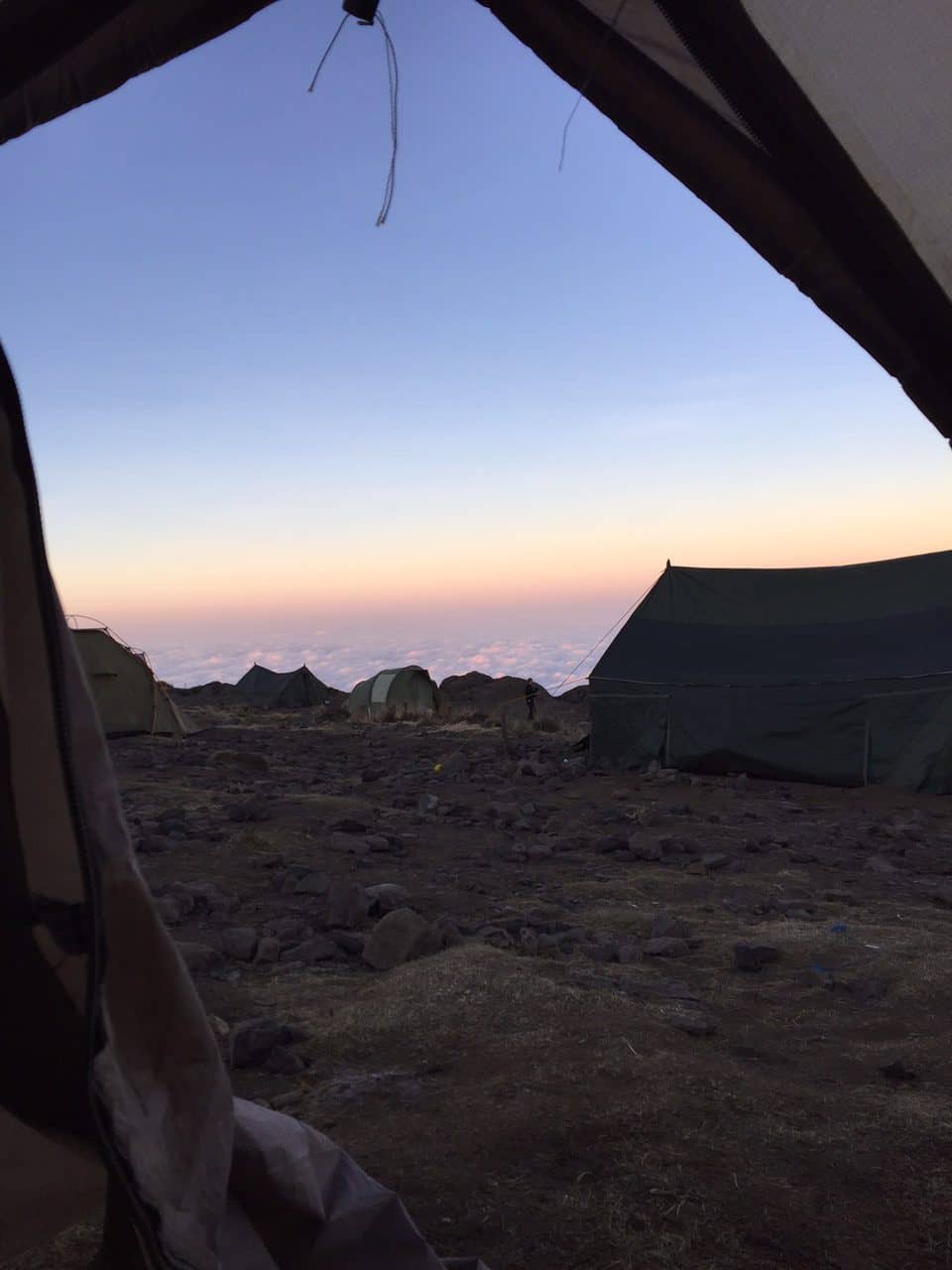 After a long few days of climbing, Fred and her team set up camp at a frighteningly high point. Yep, those are clouds below her camp – not one for those scared of heights!

Fred is now in the final days of her climb, and it’s only going to get tougher and tougher for her as she reaches higher altitudes. We’re incredibly proud of Fred and what she’s doing to support the charity, Zoё’s Place. If you are too, then check out her JustGiving page today, and donate whatever you can to a truly deserving cause. 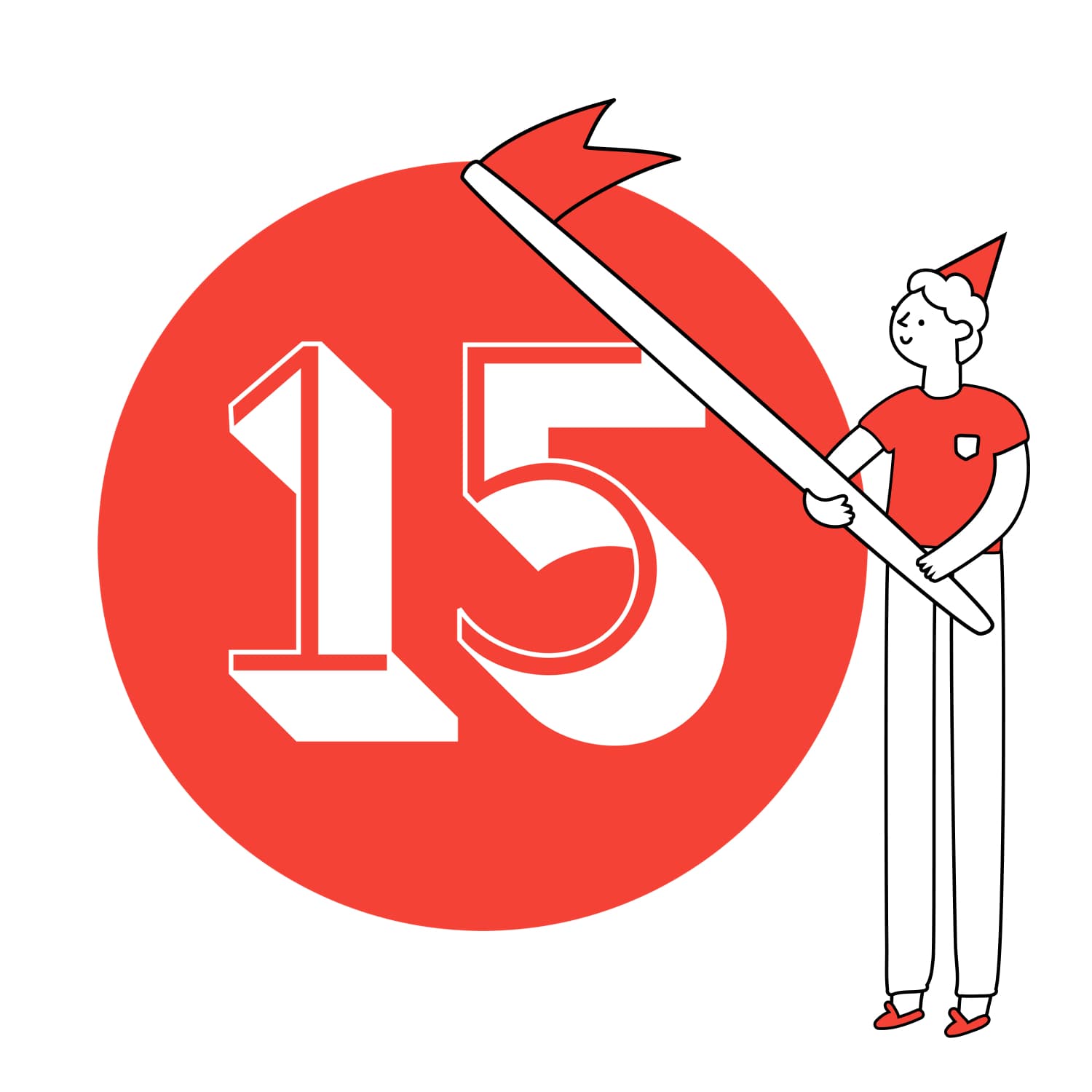 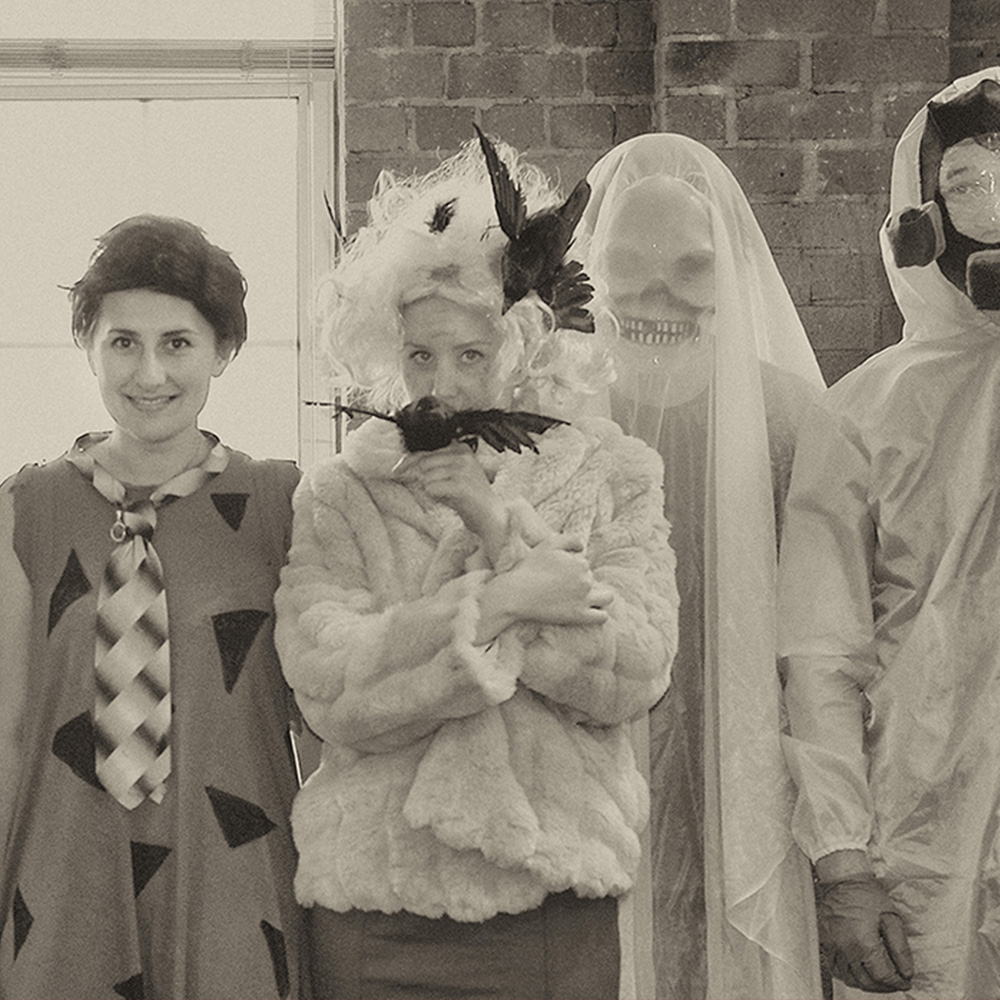 A Spooktacular Halloween at Rawww 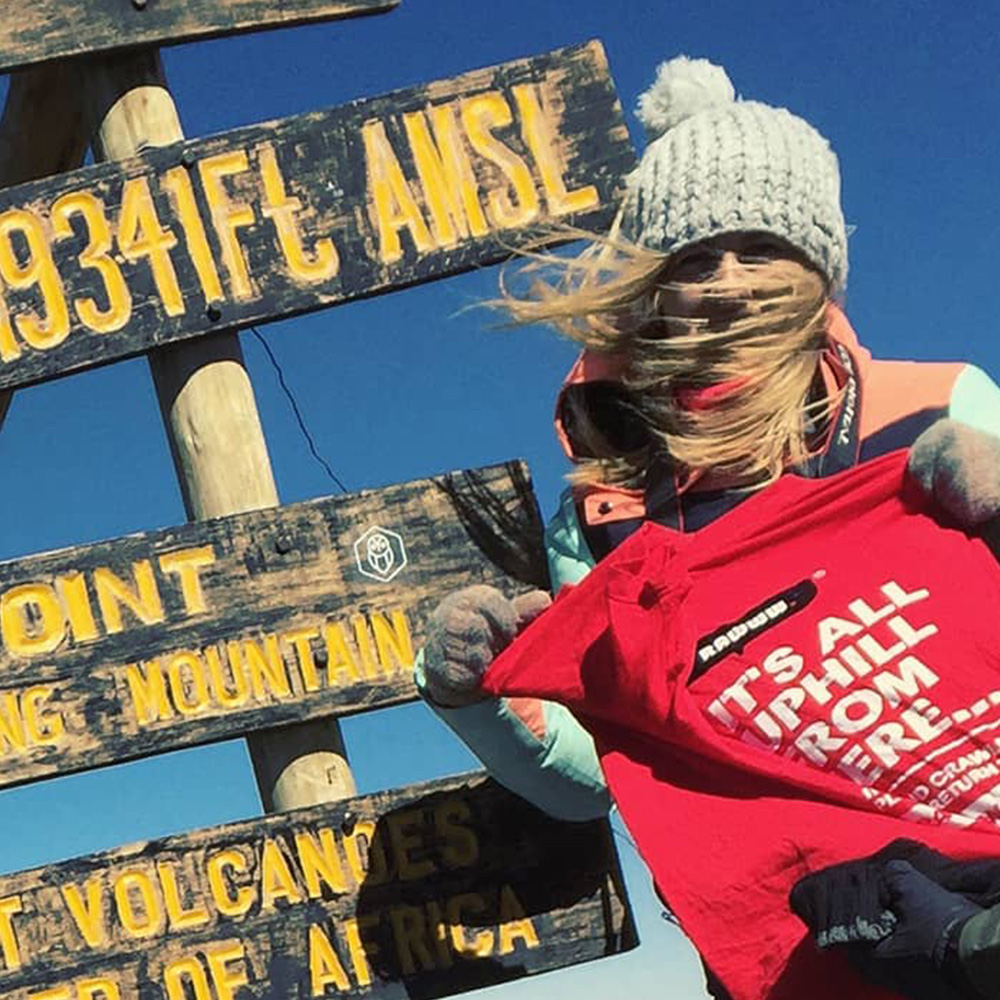