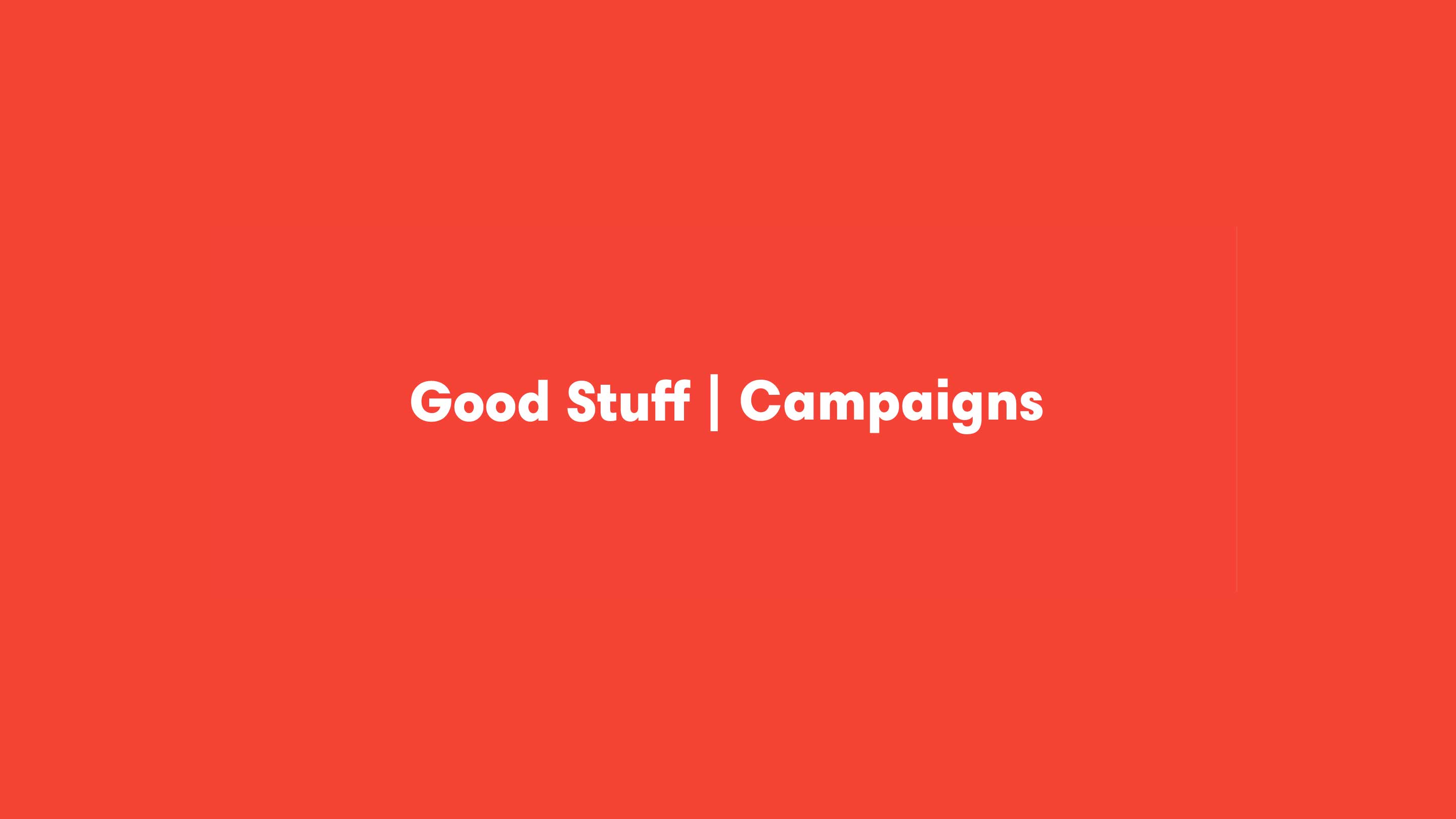 Here at Rawww, we love the summer. From the exciting sporting events that take over our screens, to the long warm evenings and G&Ts, it’s our favourite time of the year.

So when it comes to the summer campaigns, it’s a hardly a shock that we look forward to witnessing what the world of advertising has to offer every year. From Cristiano Ronaldo switching bodies, to Barry Scott being kicked to the kerb, here are the 2016 summer campaigns we loved.

As Euro 2016 approached, we were faced with a number of adverts and campaigns that used the biggest footballing event of the year to their advantage. One of the best was Nike’s The Switch, an ad that looks at the amount of hard work and grafting that goes into being the very best at a sport. Just like Freaky Friday, Cristiano Ronaldo accidentally switches bodies with a young football fan, who hasn’t got a clue when it comes to scoring goals.

Set out like a trailer for a film, the ad apparently took five days to film – the longest shoot Ronaldo has ever had to do for Nike. And, by using the hashtag #SparkBrilliance, Nike were able to both inspire fans of football, but also inspire people to invest in their products.

With the Olympics approaching, it’s no surprise that the accompanying adverts are also beginning to trickle through. Kicking off the Olympic ads with a bang is Samsung, who’ve combined all of the national anthems to create one singular ‘world anthem’. Using their devices to record themselves, in the advert people from around the world sing the national anthems of various countries – not always their own.

This is incredibly clever of Samsung, as not only does it deliver the clear message of ‘bringing people closer’, it also tricks people into believing they’re not really watching an ad. We loved it, and can’t wait for the games to begin!

For Airbnb, 2016 was all about selling their product as an experience where you don’t just stay somewhere, but truly live in that destination as a local would. To help support this notion, and join in with the hashtag #EarthDay, Airbnb put out a range of creative illustrations. These images aim to suggest that anyone and anything can learn to feel at home – wherever they are; in other words they can #BelongAnywhere. From an octopus sitting comfortably in a mouse hole, to a spider relaxing under a shell – these cute illustrations really hammered home Airbnb’s main campaign message: live there.

This approach to social proves that if your overarching campaign is strong enough, you can apply it to other areas of your business and marketing. We wonder where this approach will lead Airbnb next – we’re hoping even greater, inspiring content for travellers around the world.

Earlier this summer, Cillit Bang decided to wave goodbye to the brand’s long term face, Barry Scott (played by Neil Burgess). Instead they welcomed a Cillit Bang twizzling, parkour cleaning wizard who has given this cleaning brand the makeover it needed. In the ad, we see the young mechanic (played by US dancer, Daniel ‘Cloud’ Campos) faced with having to clean a filthy garage. In comes a cover of  Flashdance’s Maniac, and before you know it, the sprinklers are on and the grime is gone.

This clever ad proves that even cleaning can be perceived as exciting when placed in the right light, and by introducing the word ‘cleantertainment’ they show that Cillit Bang is far from just a cleaning product – it’s a brand experience.

When it comes to Christmas, there’s always a bit of friendly competition between brands on who will be the first to send out a festive ad. Well cancel all plans, the drinks company, Oasis, published their first Christmas ad in mid July – yep, you heard us correctly. Their festive ad is the first of many posters, billboards and social posts, which offer a more honest approach to their marketing. For example, one of their ads say: “It’s summer. You’re thirsty. We’ve got sales targets,” with another warning: “Please don’t stand in front of this poster. It cost a lot of money.”

This tongue-in-cheek style is the type of good stuff we love here at Rawww, and we can’t wait to see what else Oasis come up with next. Maybe an Easter ad in October?

The summer of ads

It’s been an exciting season of creative ideas so far, and we can’t wait to see what comes next. In the meantime, if you have anything you’d like to share with us, be sure to get in touch on Twitter (@Rawww) using the hashtag #GoodStuff. 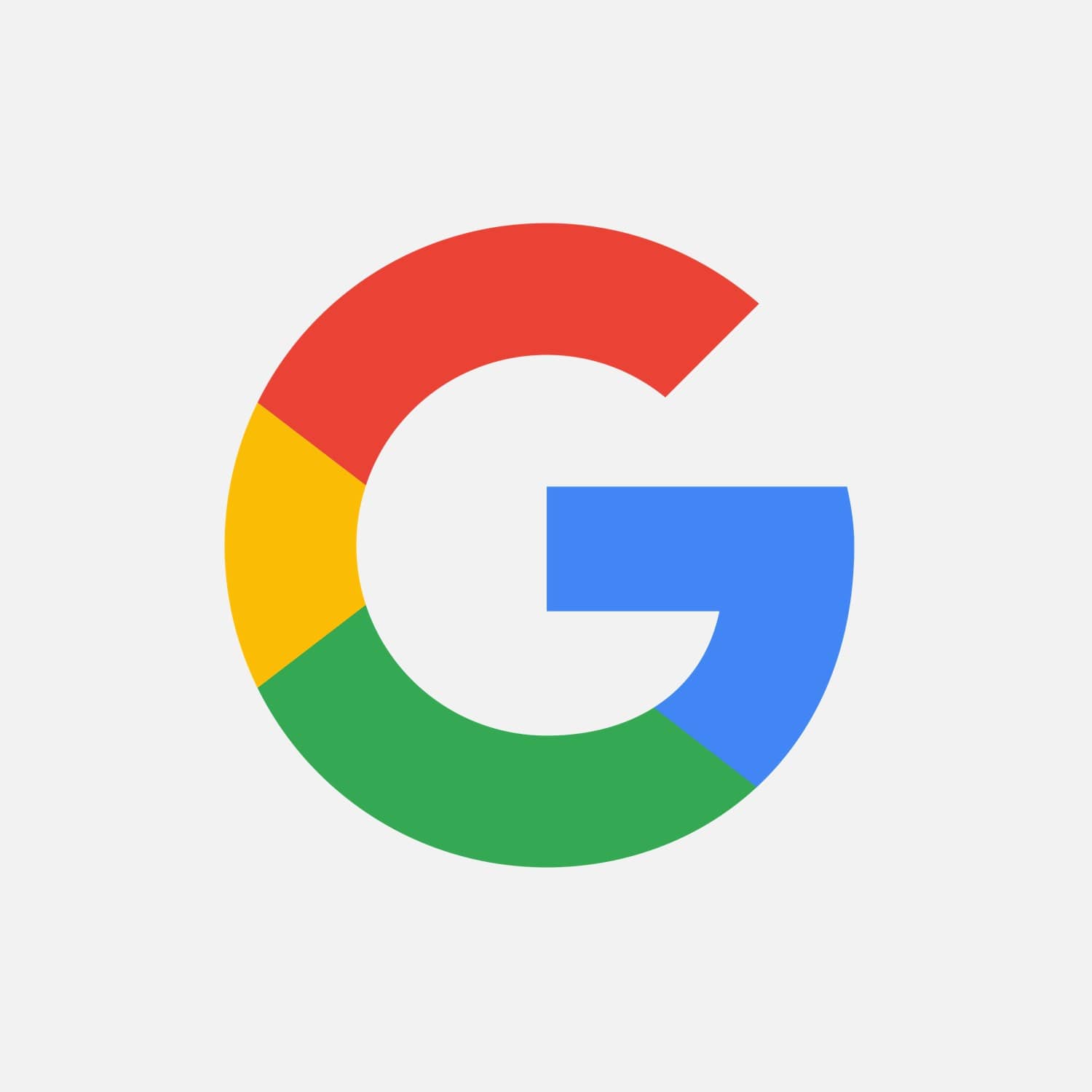 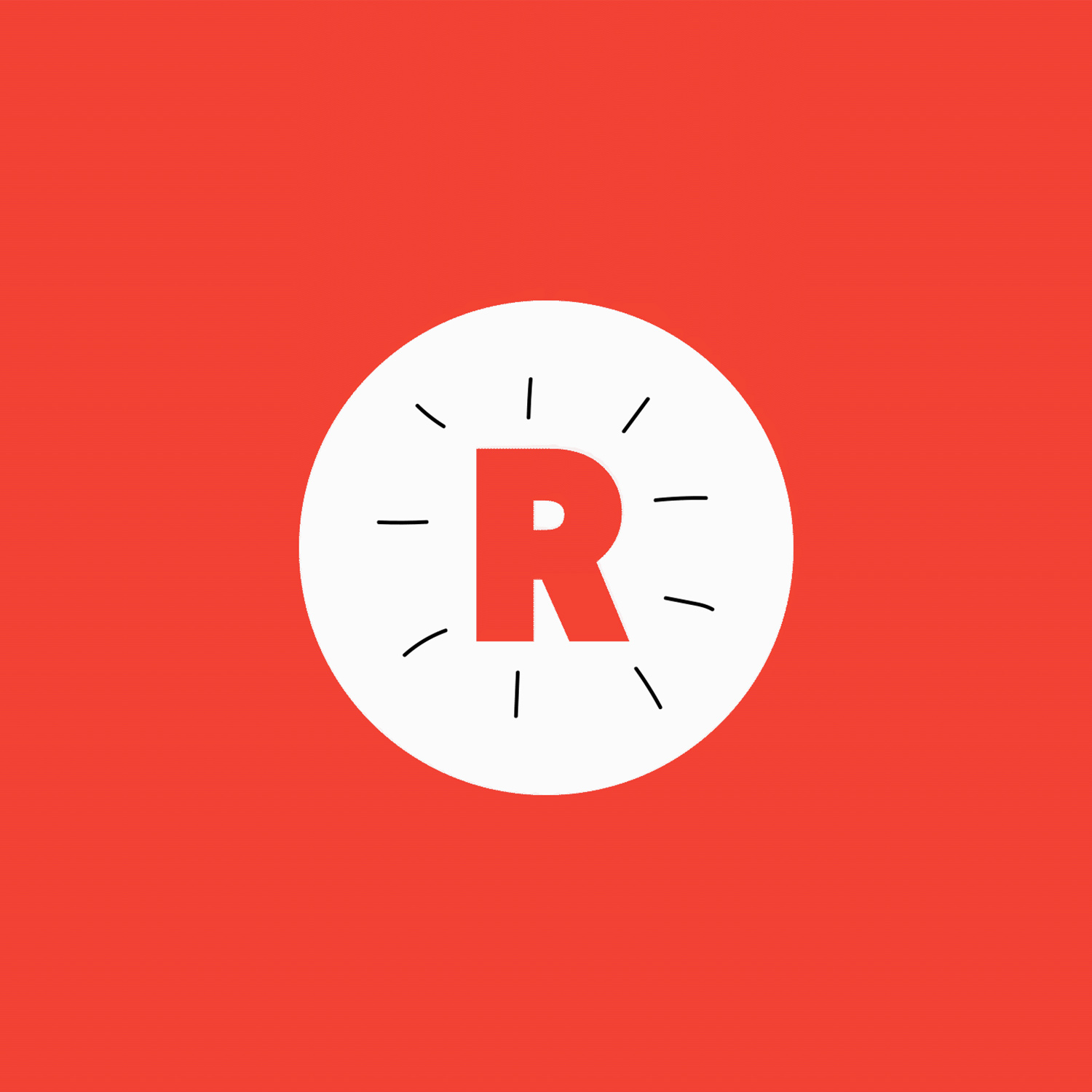 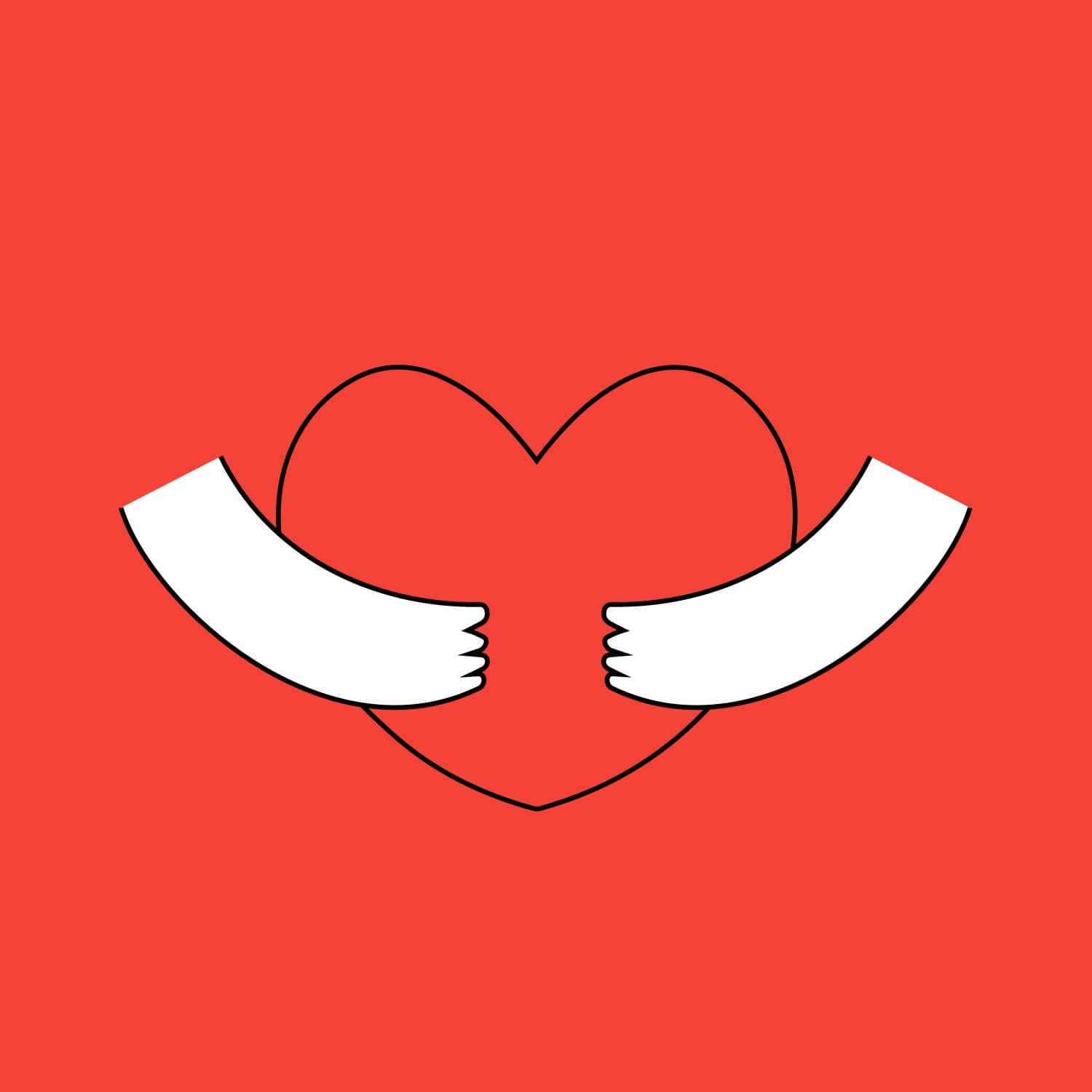 How To Adapt Your Charity Marketing Strategy For A Digital Audience